So recently we got a few new trailers & screenshots for the game, which I spent the past 2-posts talking about in a great amount of detail. If you haven’t seen them yet, then I recommend checking them out.

But with this sudden spike in buzz surrounding the games launch in June. It’s also brought some attention back to one tiny detail that’s Not even in the game, that I only ever briefly mentioned on this channel. And that is the Collector’s Edition’s, also called the Shiny & F.U.N. Editions. Like any other type of Collector’s Edition you get a bunch of goodies with the game. Sounds great right? Well at least until we look at the price tag of $150 for the Shiny Edition which includes socks, lithographs, stickers & an 8″ Spongebob statue.

This in itself is ridiculously over-priced. Especially considering that the base game is $30. Technically speaking, everything else I just mentioned is apparently worth $120. Basically $30 a piece. Including the socks which were being given away at PAX East back in February, now being sold on Ebay for even more ridiculous prices.

This isn’t even the tip of the iceberg, well it’ll probably be sinking after you hear the next part. Apparently, the F.U.N edition of the game includes everything that the Shiny Edition has in addition to a statue of both Patrick & Sandy, display box & 5-Tiki Keychains. All for a whopping $300! What!? Look a couple months ago I managed to get a Switch Lite, Crash N-Sane & Spyro Reignited all for around $260 & still had a bit left to spare for something else. A Way better value.

I’m honestly still as baffled about this now as I was months back when these editions were 1st announced. Oh & don’t worry, THQ Nordic made absolutely sure to do the same with their other remake, Destroy All Humans. Exception being the bigger edition is $400!
And I’m like hold the phone THQ! I get that your remaking classic games to bank on the nostalgia that people have for these games.

Just as Activision has with Crash & Spyro, And Playstation with MediEvil. But isn’t charging near this much for what little you actually get, while the statues are debateable. Isn’t this taking banking on nostalgia a little bit too far? Especially since the base game is $30 and we’re Not getting new voice-overs for Mr. Krabs. But we’re getting a remastered soundtrack.

Let me put it into perspective by using the concept of good & bad ways of banking on nostalgia. Which was going to be a video on it’s own, but now’s the perfect time to bring it up. So the good way of banking on nostalgia is like Activision or Playstation remaking or remastering Crash, Spyro & MediEvil from the ground-up with today’s graphical fidelity. Anything extra was absolutely free, whether that was pre-order bonuses or DLC. This is also true with Crash Team Racing Nitro Fueled, where we got months worth of content, free of charge in the form of monthly GP’s. All for $40. That was the best move they could’ve possibly done. Yeah there was the Nitrus Oxide edition but it was like $15 more & you get a few pins & unlock certain pieces of in-game content immediately as opposed to playing to unlock said content.

The base game for Rehydrated would be following the same path as Crash, Spyro & MediEvil did. If it wasn’t for THQ Nordic taking this bad way of banking on nostalgia with these collector’s editions. And it looks like that those editions are Not going to do all that well because of it. While the base game will be getting the vast majority of the sales.
Now unless they drop the prices a considerable amount. Like the Shiny Edition down to $100 & $200 for the F.U.N edition, then maayybe I could see better reception & performance for these editions. But until then, I don’t particularly support how this is being done on THQ’s part. 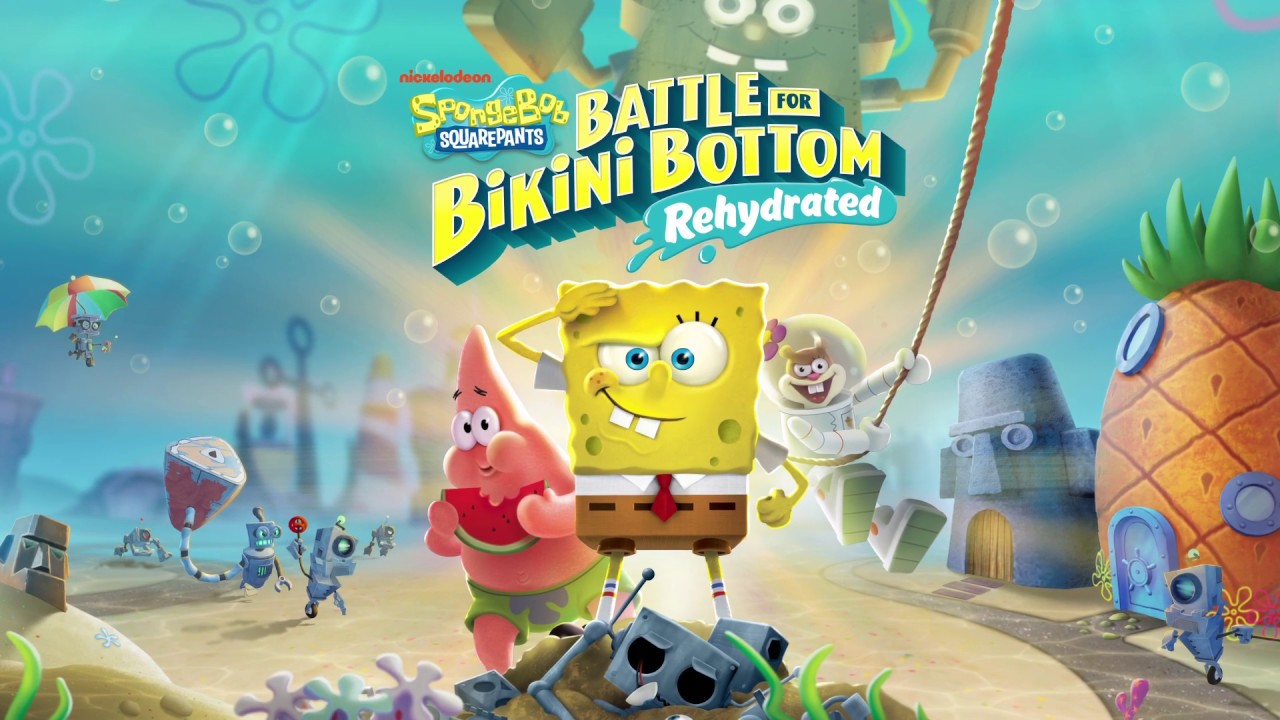 I’ll get the base game alone for the Switch & review it. And that’ll be about it. As far as the current state of these editions go, I’m not sold on them because primarily I can’t afford it even if I wanted to. If you already pre-ordered one of them, that’s fine. I hope you enjoy what you get.

So what do you guys think of this? Be sure to let me know in the comments below!