It’s been nearly 2-weeks since we got the post GP content drop for Crash Team Racing Nitro Fueled. But there’s been absolutely no mention of anymore content coming afterward. Soo.. are we getting more content? Likely not.

Let’s take a step back to February, when the final GP was announced & began. We learned that after it ended in March, we would be getting Post GP content featuring new characters, karts, etc. Just minus a new track.

Well lo & behold, a couple weeks ago the post GP content was announced & it launched immediately. So we could expect more content to come soon right? Well it hasn’t been officially confirmed as of yet. But there seems to be a few indicators if it is the case.

Starting with the article announcing this latest batch of content, there was no mention whatsoever of any content coming later on down the line. At the time I just thought okay, we should expect something regardless.

That was until later that same day when BetaM datamined the game & found numerous new codenames. Which at 1st appeared to be new characters for next month’s content drop. But to crush everyone’s hopes, it turned out to be for the newly added Dev ghosts, Fixed Rilla Roo & the Iron Checkpoint Crate…I still can’t believe they actually did this.

There we go. Mystery solved. Now can we stop sharing the "other" image that has people thinking there's 12 new racers coming? https://t.co/OiuDI787vU pic.twitter.com/cjKIEODBw8

Aand perhaps the final nail in the coffin (for this discussion) is Beenox themselves. As recently & shortly after CTR’s latest content drop. Call of Duty Modern Warfare 2 Campaign Remastered was shadow dropped absolutely out of nowhere. After being leaked beforehand by TheGamingRevolution. Suggesting that most, if Not all of Beenox’s staff have shifted from working on CTR over to Call of Duty. alongside other studios of course.

Now to be fair, this was to be expected since the game has been getting support for about 9-months. Which is still pretty impressive. But also the fact that it makes sense to end support for this game, again that still remains to be seen, because the next Crash Bandicoot games announcement is just on the horizon. When that’ll be announced, we’re not quite sure just yet. 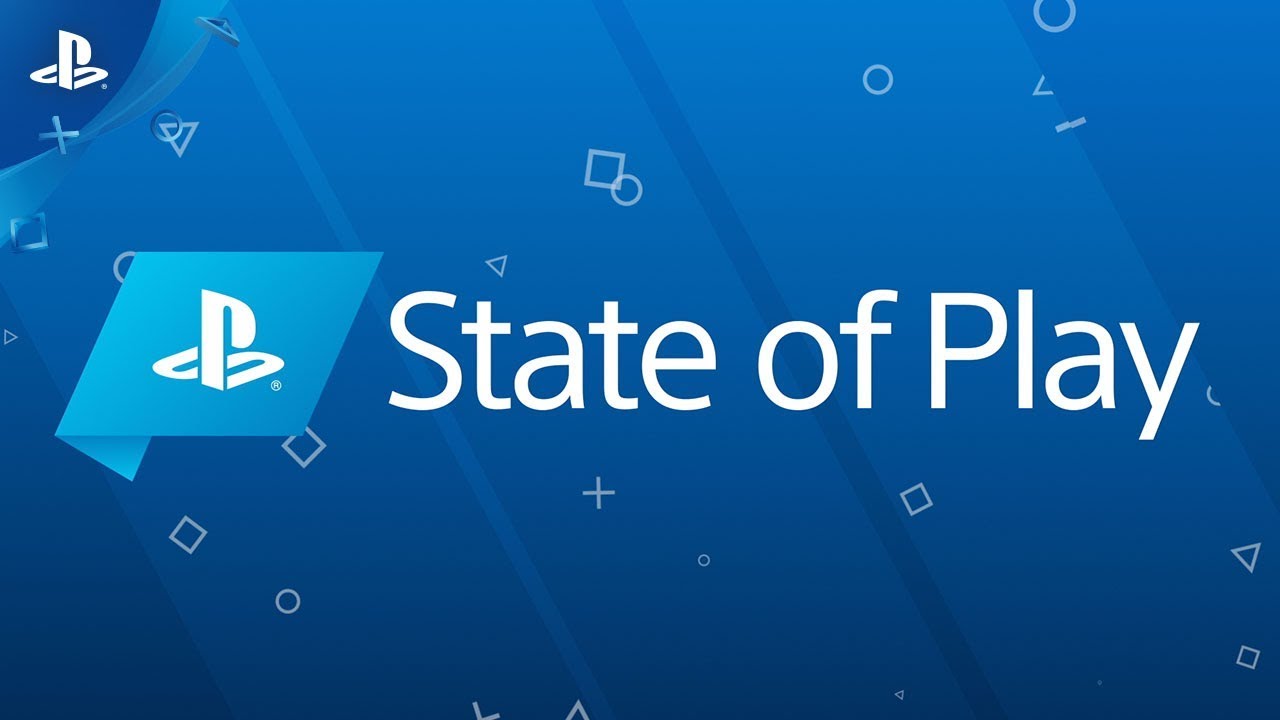 But there’s theory’s going around that it’ll be announced this month to coincide with the release of the next-gen systems 6-7 months from now. I find this the most likely scenario bundled together with a PS State of Play due to PS’s deep involvement with Crash. Compared to say Activision pulliing another Modern Warfare 2 Remastered shadow drop on us. I really hope it’s Not that!

Anyways guys, this could be my final CTR related post. Provided that we won’t be getting anymore content at this point. Due to the new Crash game that’s coming.

So what do you guys think of this? You think we’ve seen the last of the Crash Team Racing updates? Be sure to let me know in the comments below!