It’s finally here and it’s certainly a great time to be a Sonic fan right now. As a lot of positive things have been going on with the Sonic film since it premiered nearly a week ago. So let’s dive right into it all.

That is absolutely N-Sane! I mean, I haven’t seen this much positive reception towards anything Sonic in quite awhile to be honest. Well, maybe outside of Sonic Mania.

Anyways, Sonic also earned the #1 Top spot for the Domestic box office this past weekend. Managing to outperform all the other films that premiered with it.
Which brings me to the overall box office numbers. Over the course of the 4-day opening weekend & Thursday night previews. The film earned over $70-Million dollars Domestically, meaning the US & Canada. Internationally speaking, the film managed to bring in $43-Million dollars in the same span of time. Bringing the grand worldwide total as of recording this video to $113-Million dollars.

Not only did the film earn back it’s overall budget of $80-$95-Million dollars. But it also broke the record of the “Biggest opening weekend for a video game based film” set by last years Detective Pikachu film. 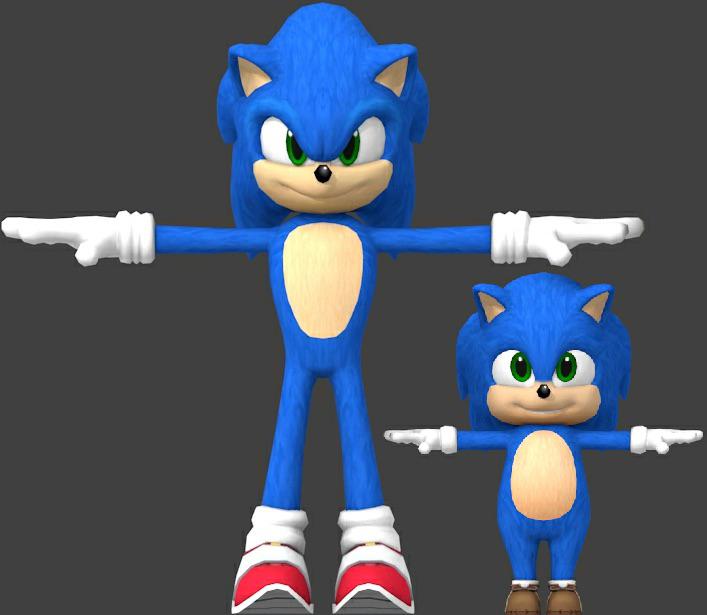 So far, Sonic’s looking to be quite the massive success. But hey, what did you expect when the Blue Blur literally broke the internet 3-times before premiere?! If they had stuck to the original design I’d doubt it would’ve been as successful.

Still, I’m very impressed with the fact that after all of the rocky years that Sonic’s had, his 1st steps into the film realm would be a success. Kind of a stretch right now, but if the pace can keep on going then Sonic could be well on his way to becoming the highest grossing video game film of all time. Which is still quite a ways to go. 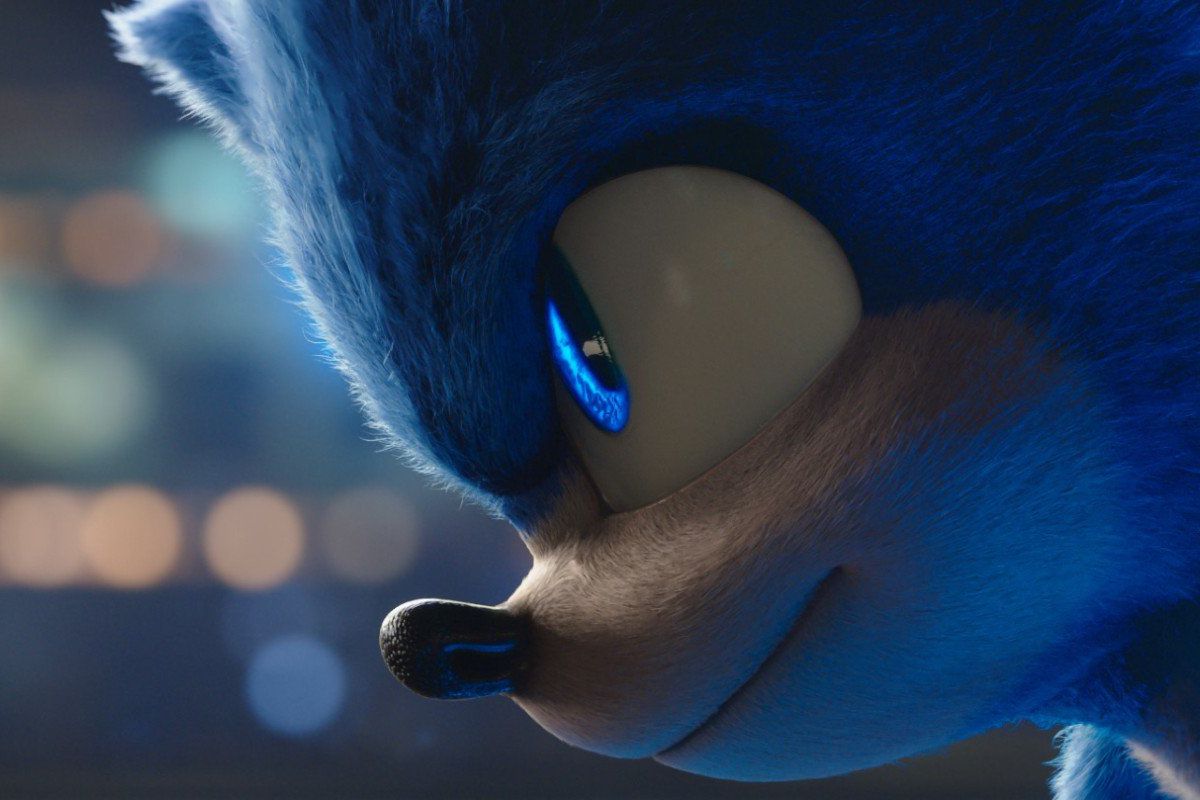 So for those wondering if we’ll get a sequal. Don’t worry, it’ll most likely happen with these box office numbers, also with the fact that the cast & crew have expressed interest in more Sonic Movies if they get greenlit. And also how the 2-mid credits scenes seem to be building up to them. Unfortunately, I had these 2-scenes spoiled for me before even seeing it. As I’m currently waiting for the Home Media release, which I now realize that trying to avoid spoilers until then is really hard. Now what can we expect from future sequels? I’m entering spoiler territory now, so I recommend turning back now. You’ve been warned.

One of the mid-credits scenes is Eggman, looking more like his game self, in Mushroom Hill, suggesting Sonic defeated him. I don’t know weather or not this is really spoilery because we saw this in the initial 1st terrible design trailer. With of course, Eggman plotting his revenge with Sonic’s quill in hand.

Okay this is probably a little obvious, but I can see this teasing towards Metal Sonic in the sequel. Seeing as the quill was already used to power Eggman’s robots in the film. Then why not do the same with Metal? On top of that, the quill would also contain Sonic’s DNA. Therefore allowing Metal to do whatever Sonic can. 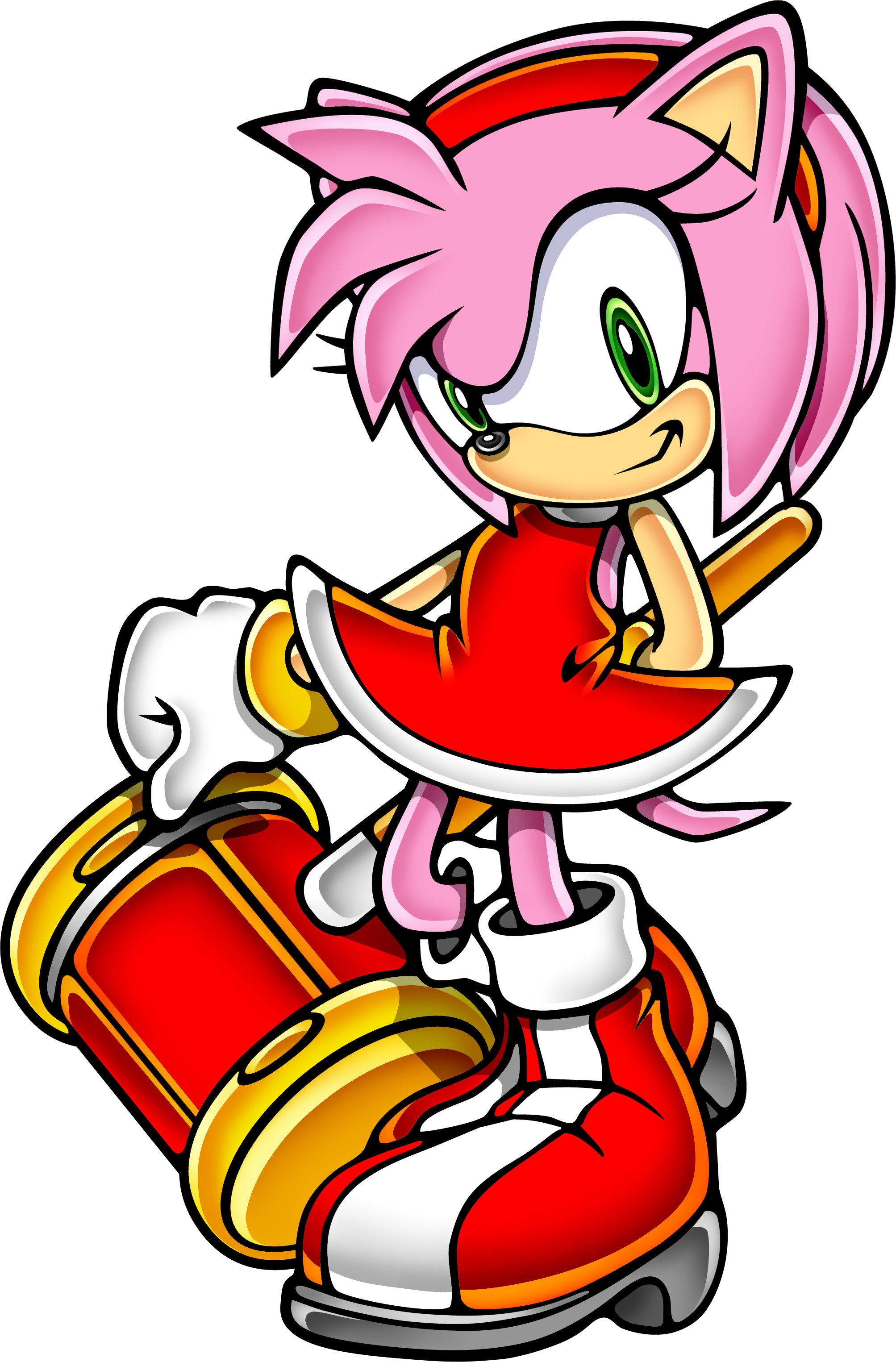 Heck you might as well throw Amy in here too, seeing as they debuted in the same game.

The other mid-credits scene features Sonic’s two-tailed sidekick, Tails. He actually looks pretty dang good & has the same VA as the games. In this clip he’s looking for Sonic on Earth. Maybe suggesting that something happened on Sonic’s world, like Eggman starting his takeover & this scene takes place long after the 1st mid-credits scene.

Or it could have something to do with the Echidna Clan. Seeing as they appear to be after Sonic’s powers, I’m going by what we’ve seen promotional wise. Don’t spoil it for me. 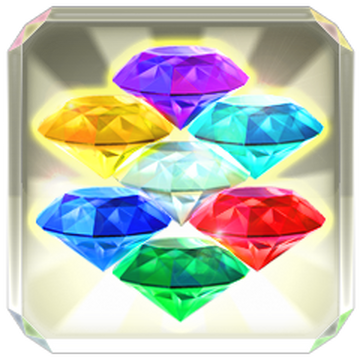 Then it’d make sense for them to seek out another source of power, The Chaos Emeralds. Which we’ve seen what happened when they tried stealing the Emeralds. Perfect Chaos happened and wiped them all out. 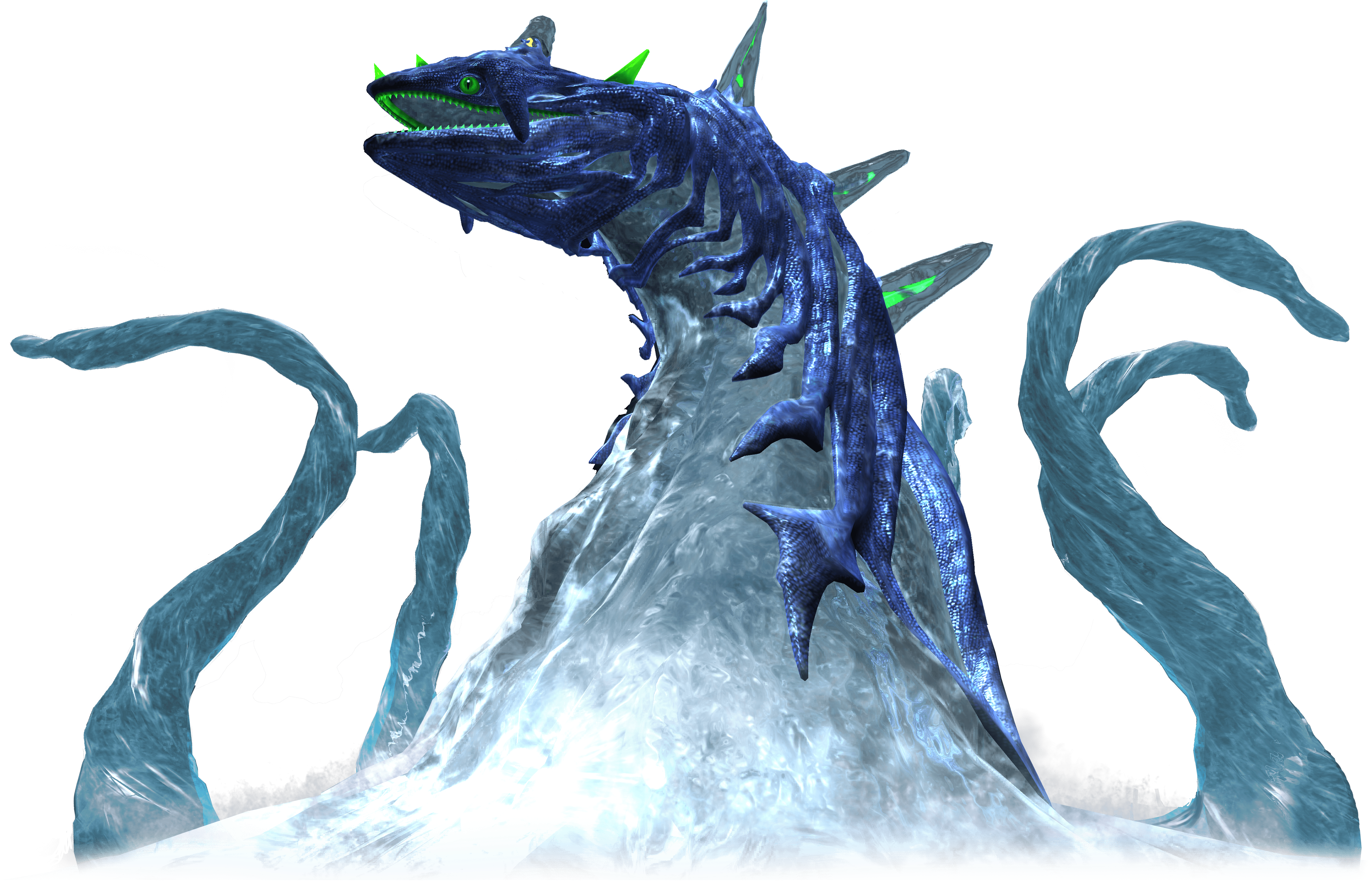 In turn, opening up a potential appearance by Knuckles. Seeing as the two got off to the rough start in the games, I could see the same happening here. Although for different reasons. 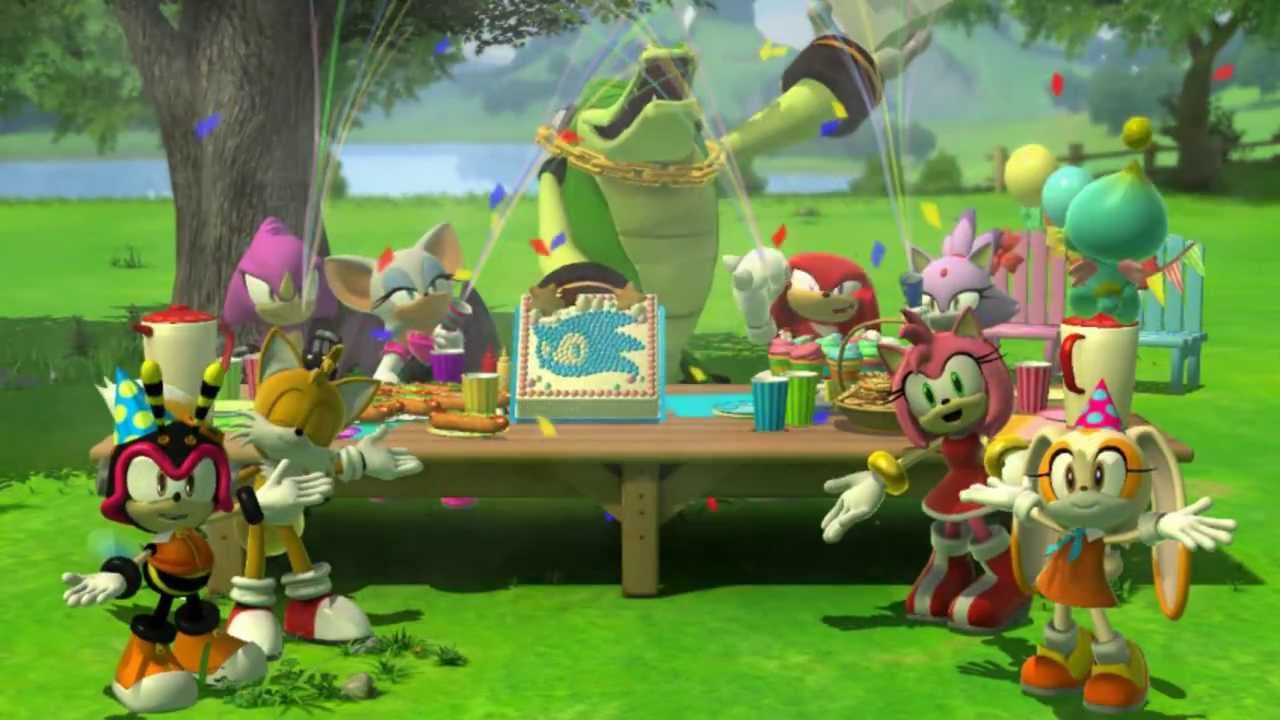 Now I think that’s what we could expect from the sequel in terms of characters, it’s a safe number of characters without including too many. Maybe others will appear like Shadow for a mid credits scene to set up the 3rd film. Who knows, we’ll just have to wait & see!

So what do you guys think of this? You enjoy the Sonic film? Excited for the sequel? Be sure to let me know in the comments below!