More Sonic Solo spin-off games. Would they be a good idea to bring back? Let’s take a look! 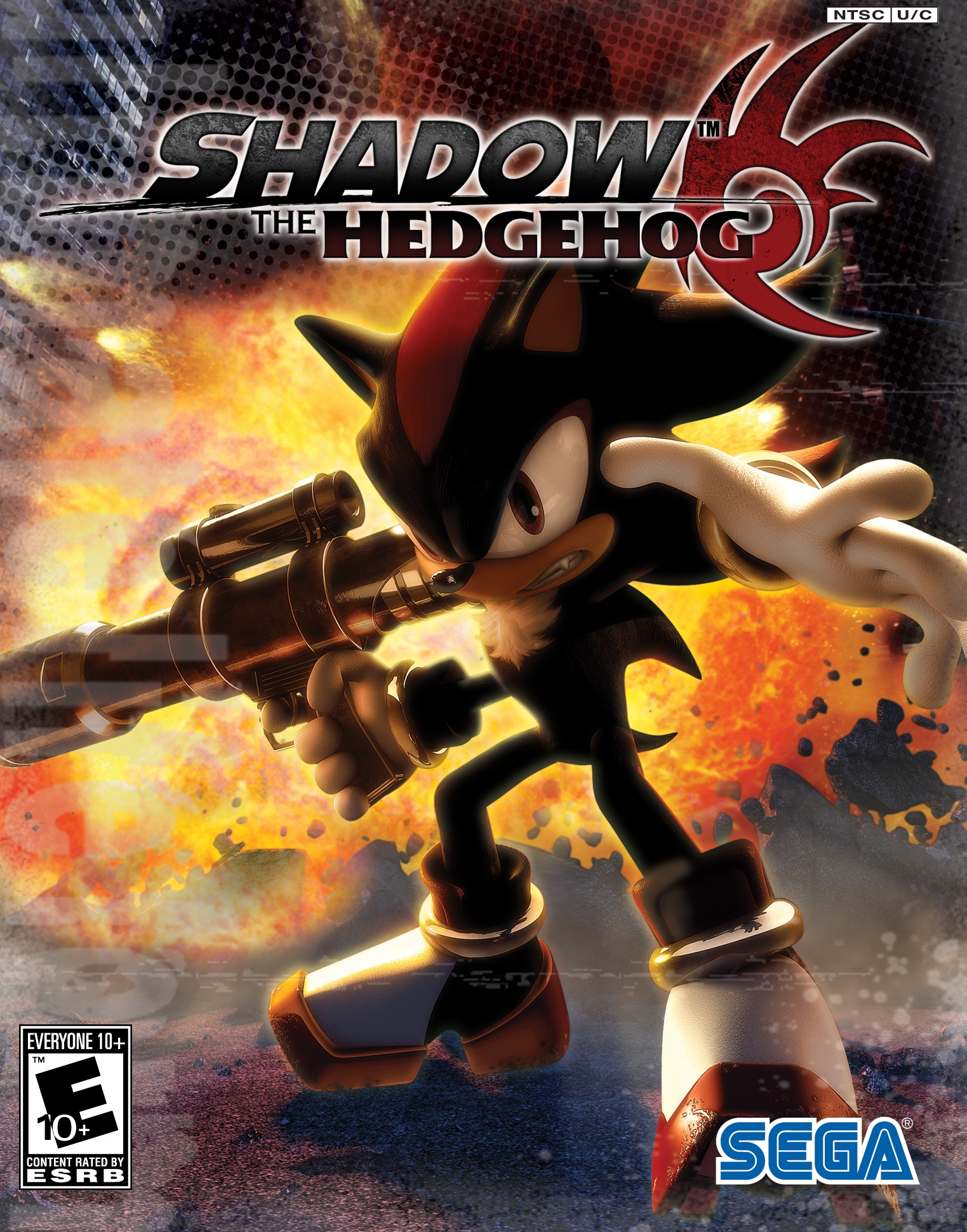 Yeah, I know the 1st game to come to mind when hearing that was most likely Shadow The Hedgehog. But the thing is, there are actually 3-other solo spin-off games in the Sonic franchise. 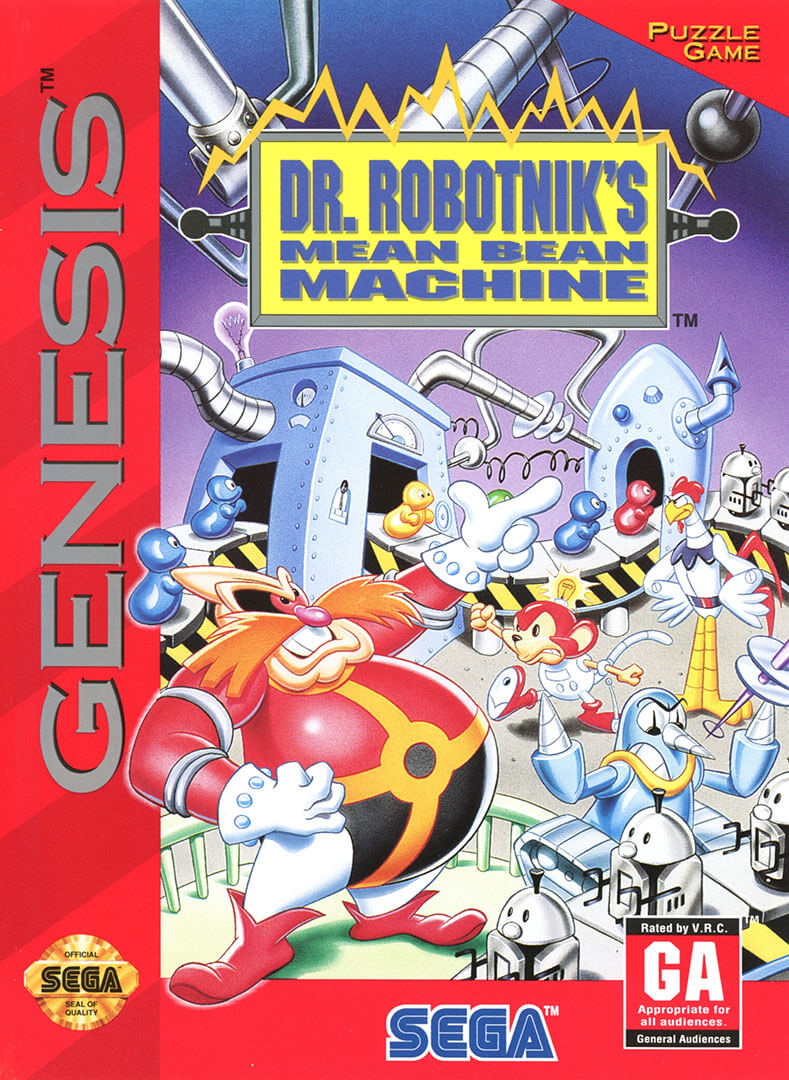 In 1993 we got Dr. Robotnik’s Mean Bean Machine. Unlike the other spin-offs, Robotnik is Not the main playable character here. Instead that role goes to a character by the name of “H-Has Bean”. Alright, kind of a clever name there. 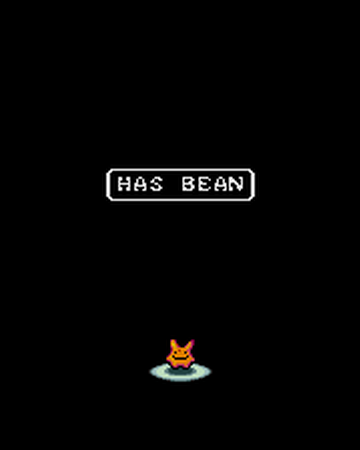 The point of the game is essentially it’s played like Puyo Puyo, which was inspired by Tetris. Definitely alot of inspirations here.

The game itself was met with very positive reception from both fans & critics. Even making appearances in Sonic Mania. Nice! 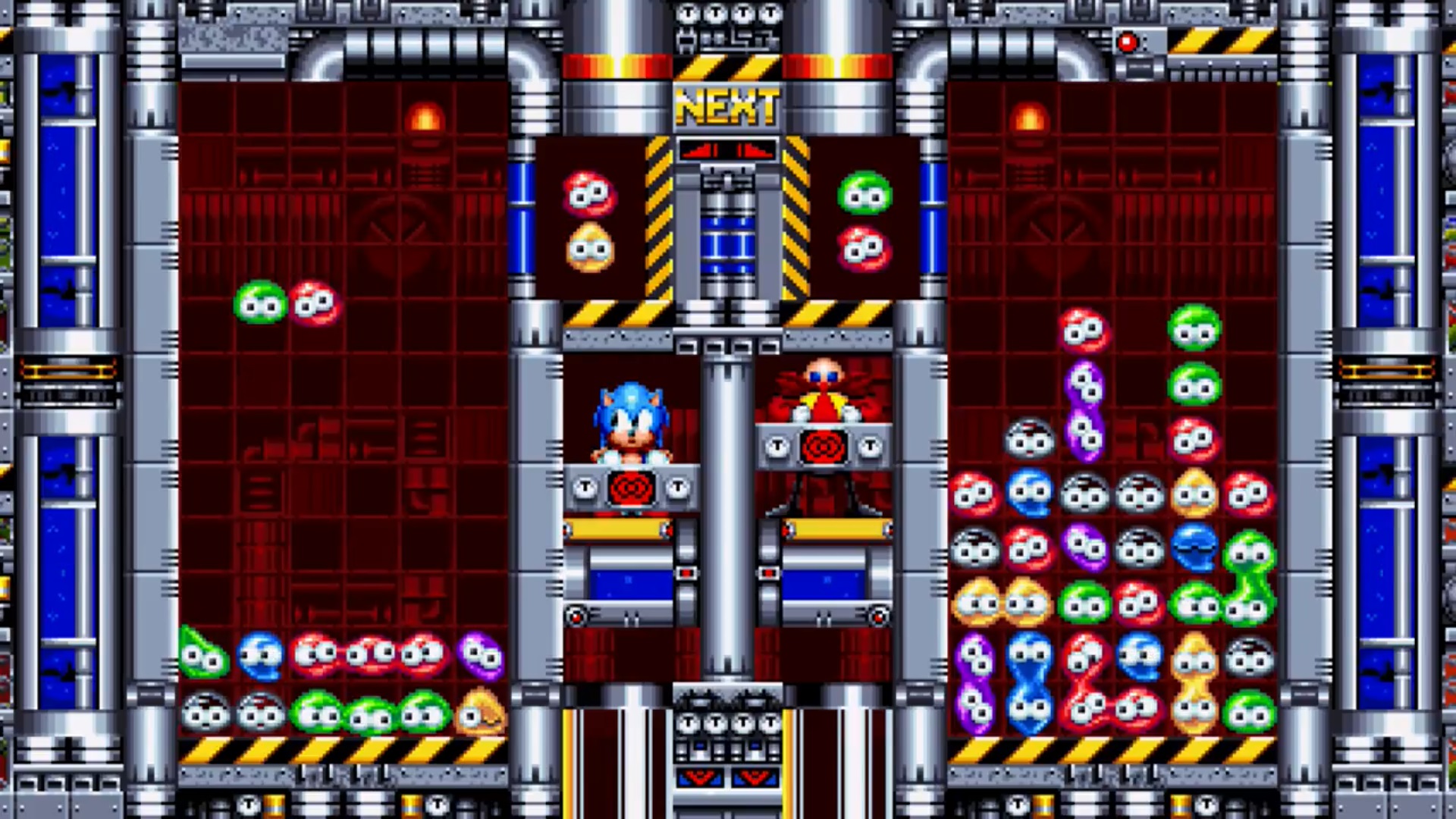 It’s pretty straightforward, you just match these colored beans to each other like you would do with the blocks in Tetris. Nothing really to it.

1995 came around & 2-more solo spin-offs were released. Tails Adventure & Knuckles Chaotix. Both of which were Not as well received as past games, with Knuckles Chaotix being a commercial failure, same for the system it was released on, the 32X. Despite this, the games final boss did get incorporated into Sonic Mania Plus. 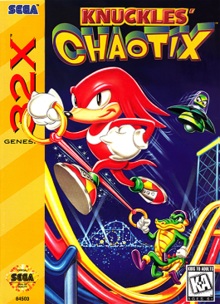 I personally never played either one of these games, so I can’t give my thoughts on these. But just like with Robotnik’s Mean Bean Machine, these 2-games still have their fans.
So after those 2-games received mixed results, it was the last time Sega made a solo spin-off game…Until 10-years later in 2005 with Shadow The Hedgehog. Yeeaah making the series darker & edgier is exactly what the series needed.

I will agree that this game went in a vastly different direction that this series should Not have gone in. Yes, it can be argued that this is Shadow’s game, Not Sonic’s. And I understand that they wanted to wrap up some of the plot mysteries behind Shadow’s backstory since Adventure 2. But certain elements just were Not necessary whatsoever. Heck I’m still convinced that Sega was inspired by Ratchet & Clank or Jak & Daxter for Shadow’s development.

Mostly Jak & Daxter, because the 1st game was bright & colorful like the typical Sonic game. Then the sequel came out 2-years later & it was a massive tonal shift, adding some of the same types of elements seen in Shadow. Resulting in a T rating, which Shadow would’ve also got if not for the ESRB creating the E10+ rating that same year. 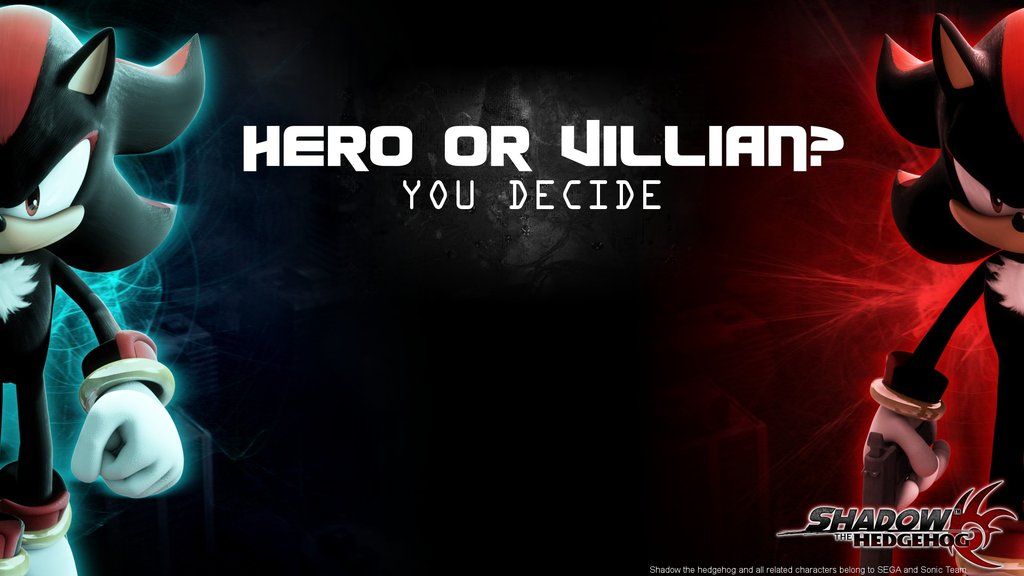 Because of Shadow’s mass tonal shift, pretty much everything about the game was criticized. With scores ranging from not great to really good. Despite the amount of criticism the game itself got, it was a commercial success! Selling over 2-Million copies across the PS2, Xbox & Gamecube as of March 2007, almost a year & 1/2 after launch.

Still it’s been nearly 15-years since Sega released Shadow, which was the last Sonic solo spin-off game. And is it time for Sega to try this again? Here’s the thing, it’s Not a clear cut, yes or no answer. So I’ll try to explain it the best I can. Starting with why I think Sega should. 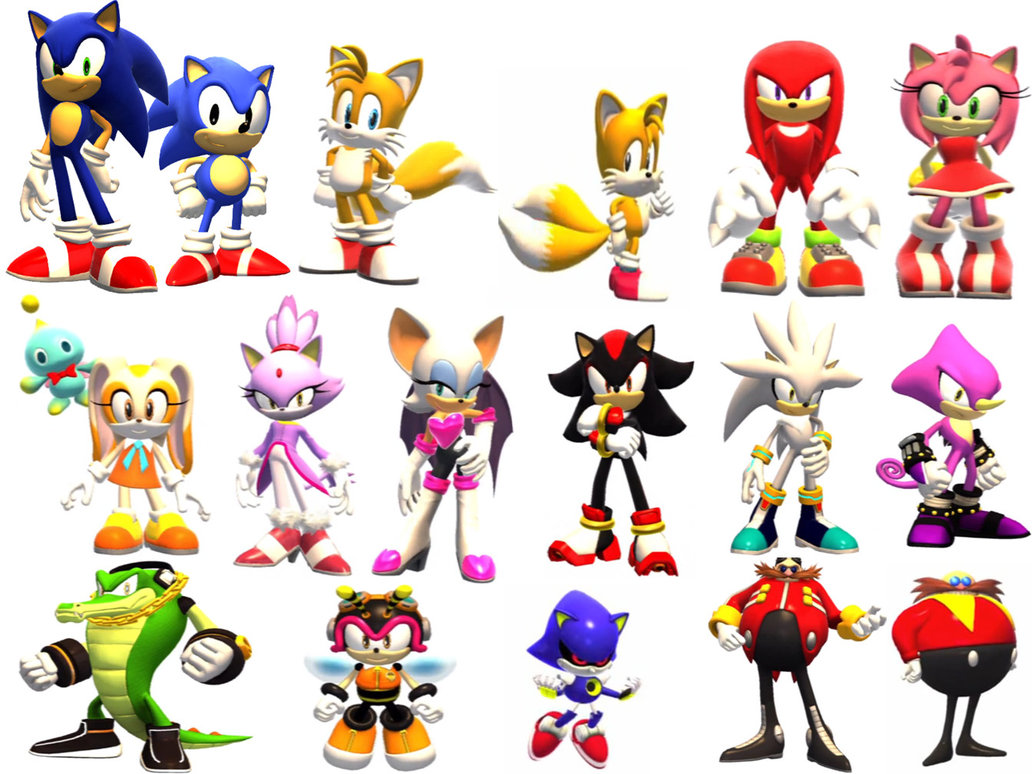 Doing another solo spin-off would allow focus on only 1-character, 1-gameplay style & build onto the characters backstory. Shadow did this, but imagine what possibilities this could open up for the other characters. Albeit, with the proper tone.

For example, if we got a spin-off for Blaze. We could finally experience her world in full 3D & make full use of & expand on her fire abilities for puzzles, combat, speed & more without having to juggle mutiple playable characters. Problem would be in terms of story, since we already know about her backstory. But to make up for that they can build upon the pre-established lore of her own world. 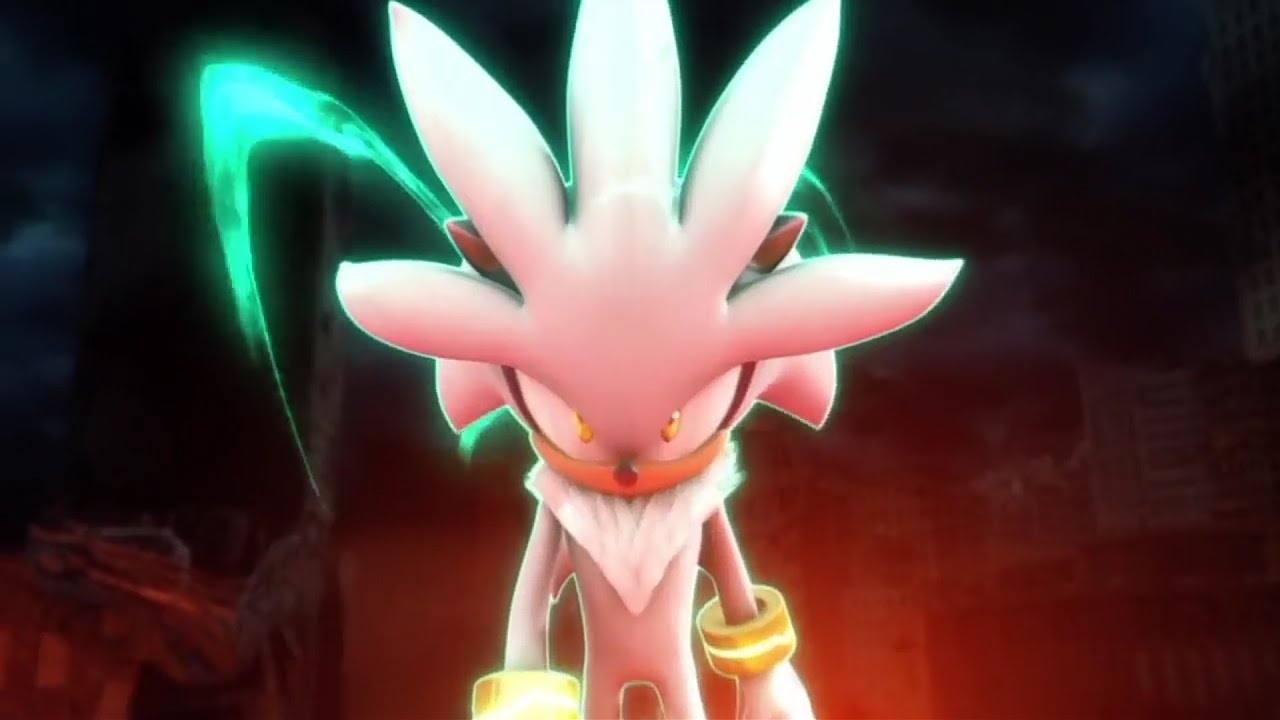 Another example could be Silver. Silver has his own abilities including flight which was Never properly utilized in gameplay. Again, this type of game can focus & expand on his abilities. Story is once again another factor. We all know Silver’s Shtick by now. Future is a disaster, he comes to the past to prevent that from happening just about everytime.
I feel more can be done with him. Like the whole game can just exclusively take place in the future with Silver’s origins post 2006 or dealing with his own equivelent to Dr. Eggman. Who’s ONLY been a main villain in the handheld games. 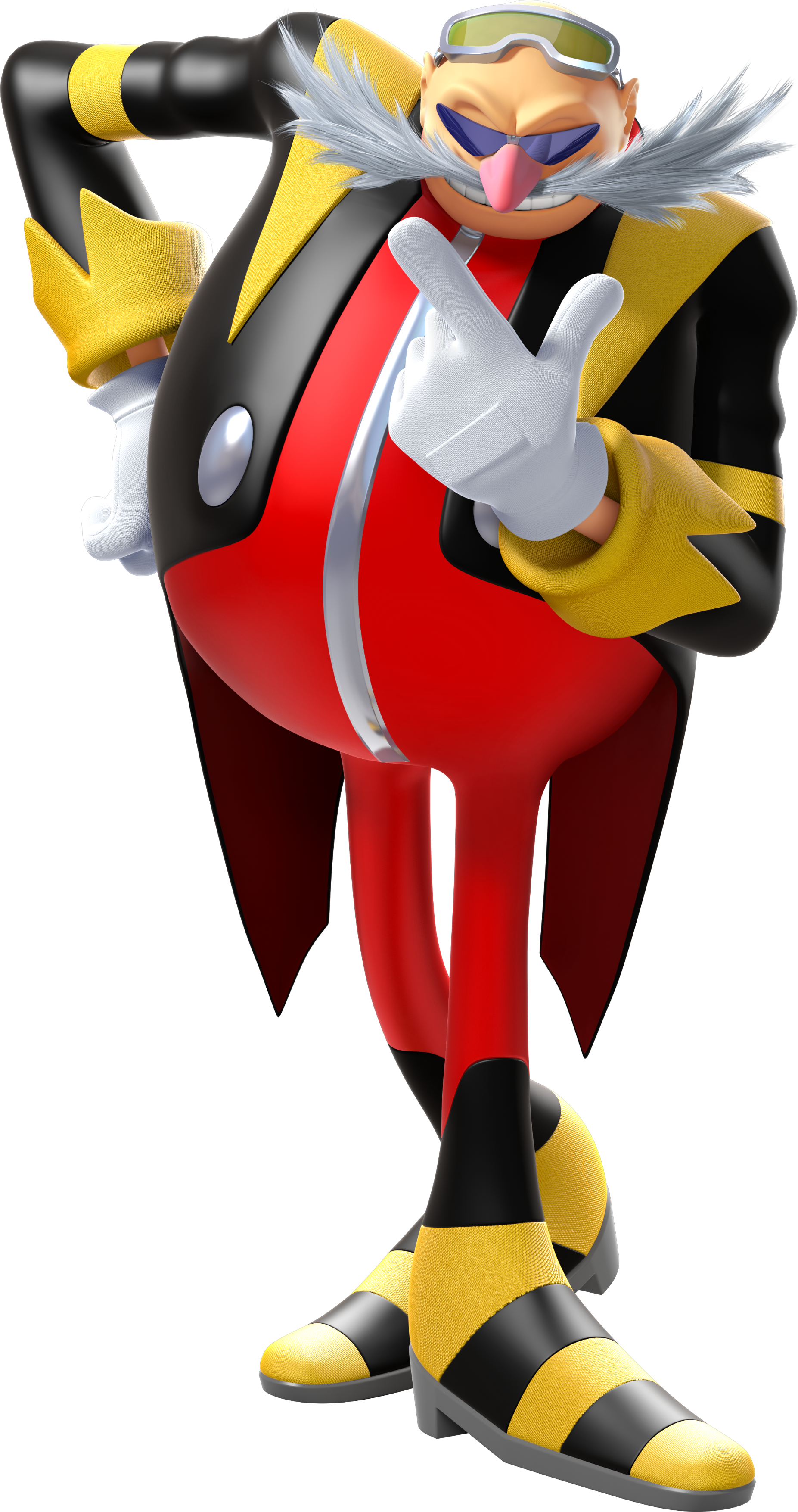 Now as to why Sega shouldn’t do more of these. Is because doing so is a big gamble. It could be a complete hit or a miss when you deduct Sonic’s name from the title.

The reason why Shadow was successful in sales was I assume due to his popularity in the franchise. At the same time, reviews were very mixed. Why Knuckles failed I’d guess had to do with the system it released on as well as gameplay mechanics. Even Ratchet & Clank and Jak & Daxter both attempted the very same solo spin-off strategy within 5-years of Shadow’s release. With Secret Agent Clank, which received mixed reviews & poor sales. As in roughly 750,000 copies across the PSP & PS2. Making it one of the worst selling Ratchet & Clank games ever made. 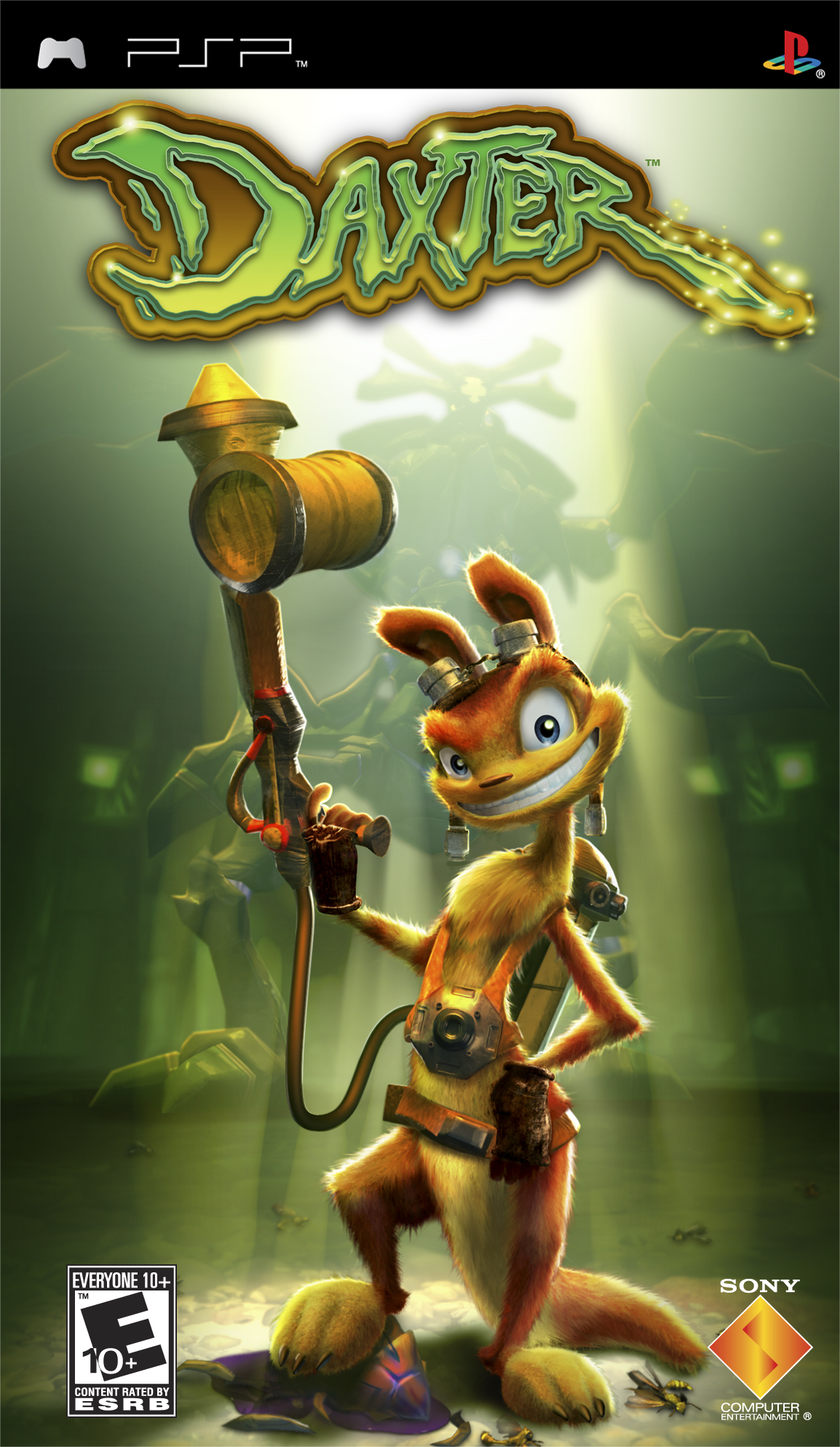 Then there’s Daxter which was a massive success! Selling over 4-Million copies & being considered one of the best PSP games ever made by numerous gaming outlets. I’ve played Daxter & I can stand by those statements. But both of these games weren’t even made by the original developers & the hit or miss rule still applied.

In short, if Sega decided to do another one. It’s Not guaranteed to be a success as there’s numerous factors involved. Like character popularity for instance, if for some reason they decide to make a game about Vector The Crocodile of all Sonic characters. 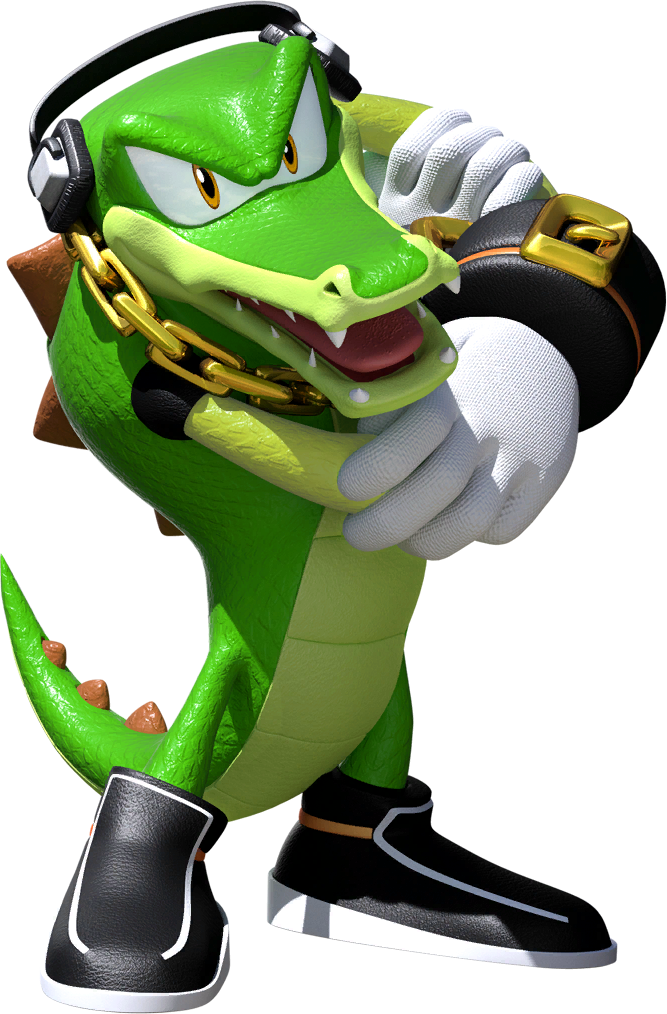 (Insert Find The Compute Room Meme) Would people buy it? Would there be enough interest? Or would it be seen as a Croc knockoff? Okay, it probably wouldn’t be but you get my point.

Who knows, but in the end, it’s entirely Sega’s decidion to give it another go.

So what do you guys think about this? You think Sega should give the Sonic solo spin-offs one more chance? If so, what character do you think should be the star of it? Or should Sega just leave this idea in the past? Be sure to let me know in the comments below!