The Sonic Movie marketing is in full swing. With theatre concessions, a new Sonic mascot suit, even a mural the size of a dang building!

Former Sonic VA, Jason Griffith next to a Sonic Movie ad, okay that’s pretty cool. But I’m seeing all of this & realized… they really missed some opportunities here, I mean come on! There’s literally a restaurant called Sonic for crying out loud!

Now Sonic Forces: Speed Battle (& Sonic Dash) is joining in on the Movie marketing craze as well. By including both “Baby Sonic” who has shoes, but Not “the shoes” from that trailer. So no shoes Sonic has been avoided! I’m still very confused as to why we saw that to begin with. 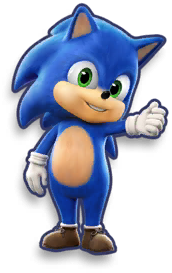 And “Teen Sonic”, well there we have it. I had a feeling that this Sonic was younger than the game Sonic due to him acting more immature. A character trait that I guess he’s got to grow into. 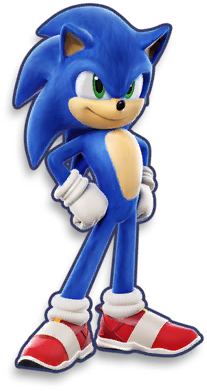 Outside of this though, there are 3-main areas of promotional material I want to discuss. The TV Spots, new clips & the theme of the film itself.

Many of the TV Spots started popping up in the past couple of weeks, giving numerous new glimpses of footage from the film itself alongside the “How are you Not dead?” scene which appears in just about every single one of them for some unknown reason.

In them we get to see Sonic perform his iconic pose from Super Smash Bros. Ultimate. Oh boy that got a good bit of attention, just imagine if he pulls an Adventure pose, the community would probably go N-Sane! Sonic’s expressions are showcased too, from nervous to excited and anything in between. In the 3-released clips from Fandango, IGN & Entertainment Access, we can see those same expressions more fluidly.

The 1st clip had Sonic with a fish on his head the whole time. Wait… (Cortex Clip) Sonic’s reactions here were perfect! Again, providing a look at a side to his character that we’ve Never seen before. “Something I still wish the games would do more often.”

Oh and apparently we have a fluffy Sonic now. Okay I can get this because he’s got fur, but uh quills don’t do this. Yes I’m seriously pointing out something in a movie that doesn’t entirely make sense. So let’s get back to the topic.

The 2nd clip is actually an extended version of the scene seen in the November trailer & various TV spots. With Sonic just grabbing the little bot & pulling it apart, only to have part of it stick to him on a self-destruct sequence. Don’t worry, he gets it off.

The 3rd clip is where we have Sonic & Robotnik face to face I’m assuming for the 1st time. Oh boy, this ones easily the best one so far. 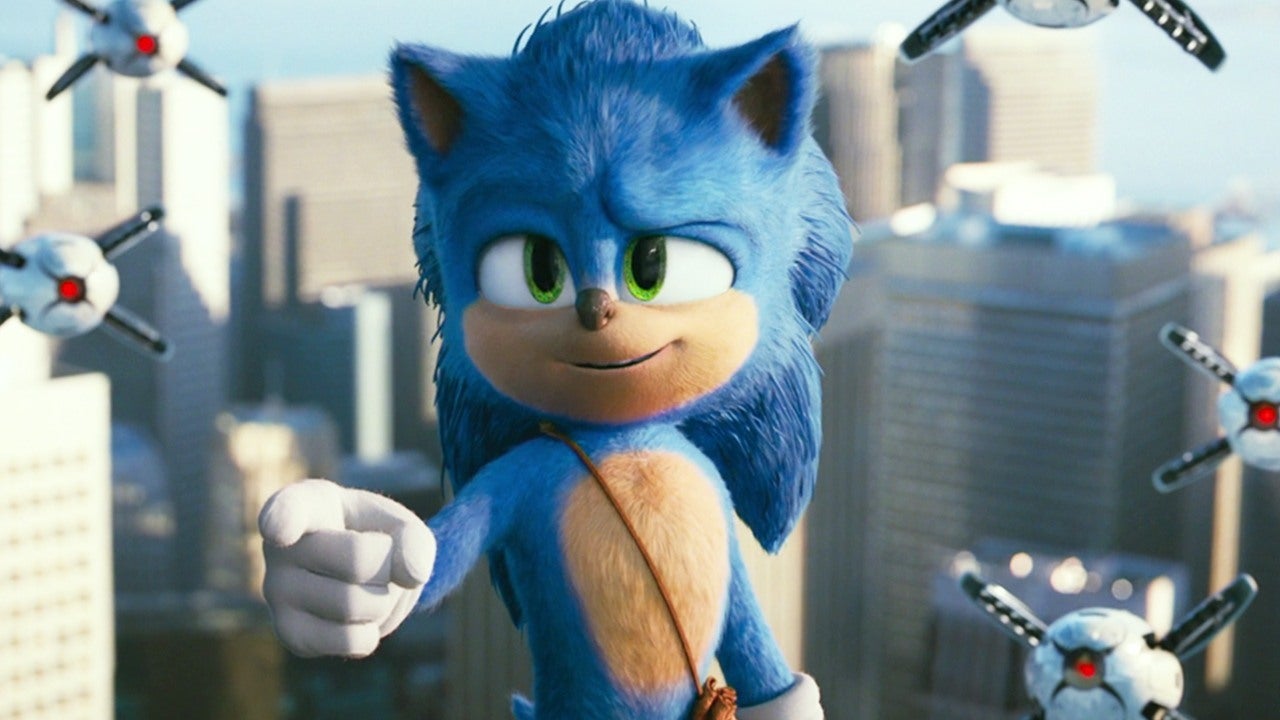 But this clip, which likely takes place towards the end of the film. I feel does capture both the enemy relationship & the type of banter seen between the two that we’ve come to expect from the series. From Sonic behaving more like his game self & calling Robotnik Eggman because his robots were egg-shaped. That’s really clever & I never really noticed that! To Eggman, hey I’m calling him this from now on! Still being the hilariously crazy, button pushing, threatening villain we all know him to be. And Jim Carrey perfectly captures that about Eggman’s character. Speaking of which, Carrey said that he’d be willing to reprise his role of Eggman in a sequel. But don’t get your hopes up for a Robotnik spin-off like that rumor that’s floating around claims. 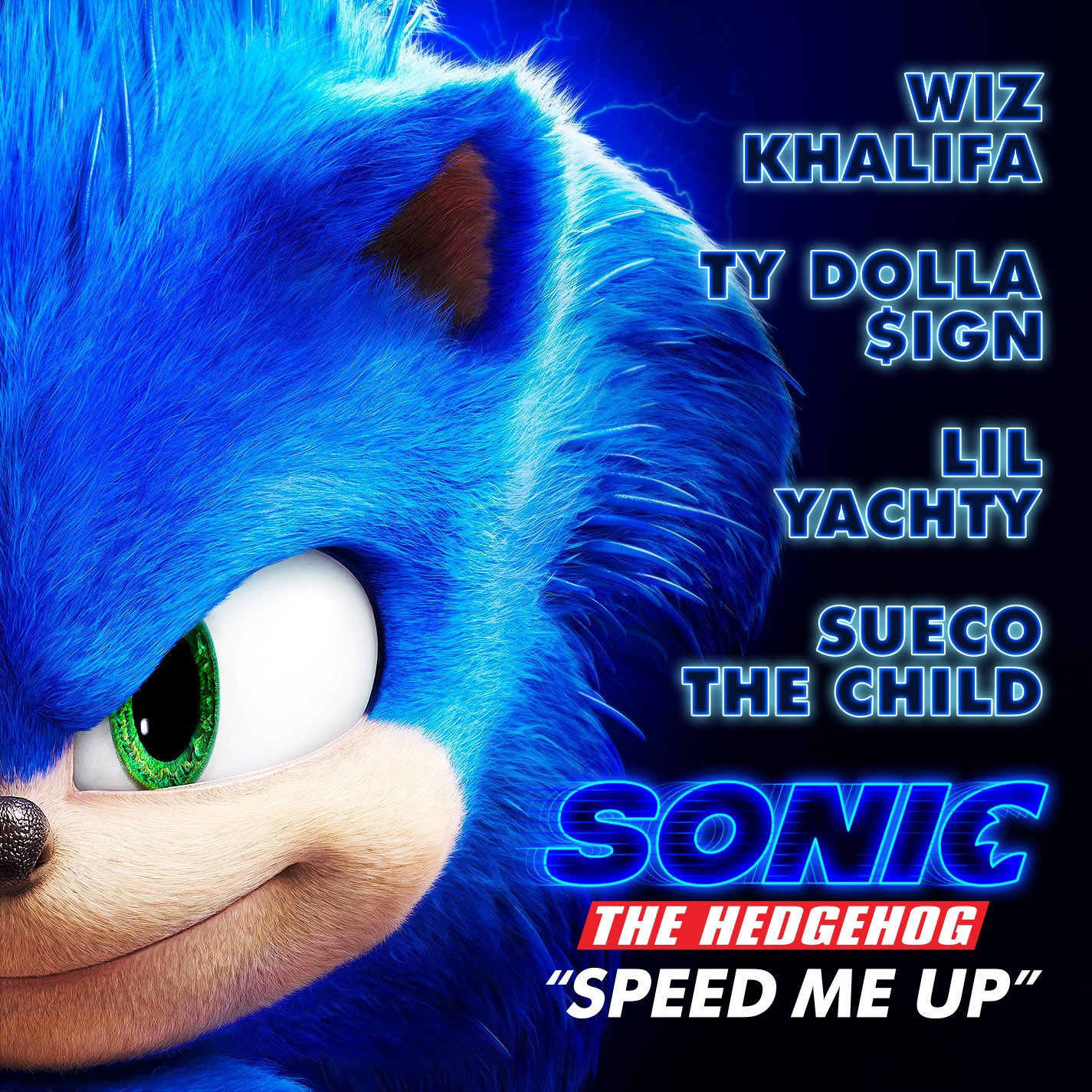 What else did we get? Oh yeah, that new theme & music video called “Speed Me Up!” Uhhh, well, out of all the things I’ve seen for this film this is something that I’m reeeaally mixed on.

You see when you think of Sonic music, you’d normally think of something more fast paced like we heard in the trailer. Or more along the lines of the game themes like Fist Bump, Endless Possibility, Reach for the Stars or Escape from the City with their more energetic, upbeat tunes.

Speed Me Up, doesn’t exactly compare to those in the slightest. As it’s a slower paced song that mentions Tails & Knuckles, more than likely being used in the credits and that’s about it. The song itself isn’t terrible, but it’s Not fantastic, it’s just okay.

The music video portion is actually much better with all the animations & extra movie scenes added in it. So yeah, those were nice additions.

First Impressions of the #SonicMovie is that any fan of sonic is gonna enjoy it. @JimCarrey’s Eggman was probably the best part of the movie for me. I also want to say thanks to @SonicMovie for the opportunity and I had a blast.

Last few tidbits of info before I go, over on Twitter a user by the name of EdenMori, was able to see the film during the world premiere at the Paramount Theatre in Los Angeles back on January 25th. Where it received very positive reception.

I would say its on the same level as the pikachu movie if you’ve seen that. Sonic gets a good amount lf the focus and its not like Sonic X where some episodes Chris takes all the spotlight from Sonic.

Well they were asked a question about if the film was going to be like these other films that are like Sonic. Where they tend to focus on the human character more than the title character.

And great news, Sonic gets a good amount of focus in the film. They said about the same level as Detective Pikachu, but I haven’t seen that so I wouldn’t know. But they did say that the amount of the film that focuses on Sonic himself was Not like how it was in Sonic X. Thank goodness! As that was one of the issues I had with Sonic X that I thought would affect the film. Luckily that won’t be the case.

Also the film has been rated PG for action, some violence, rude humor & brief mild language. Okay that last part I’m sure brings to mind the last time the series tried that, for the film’s case I don’t think their going for what Shadow attempted. 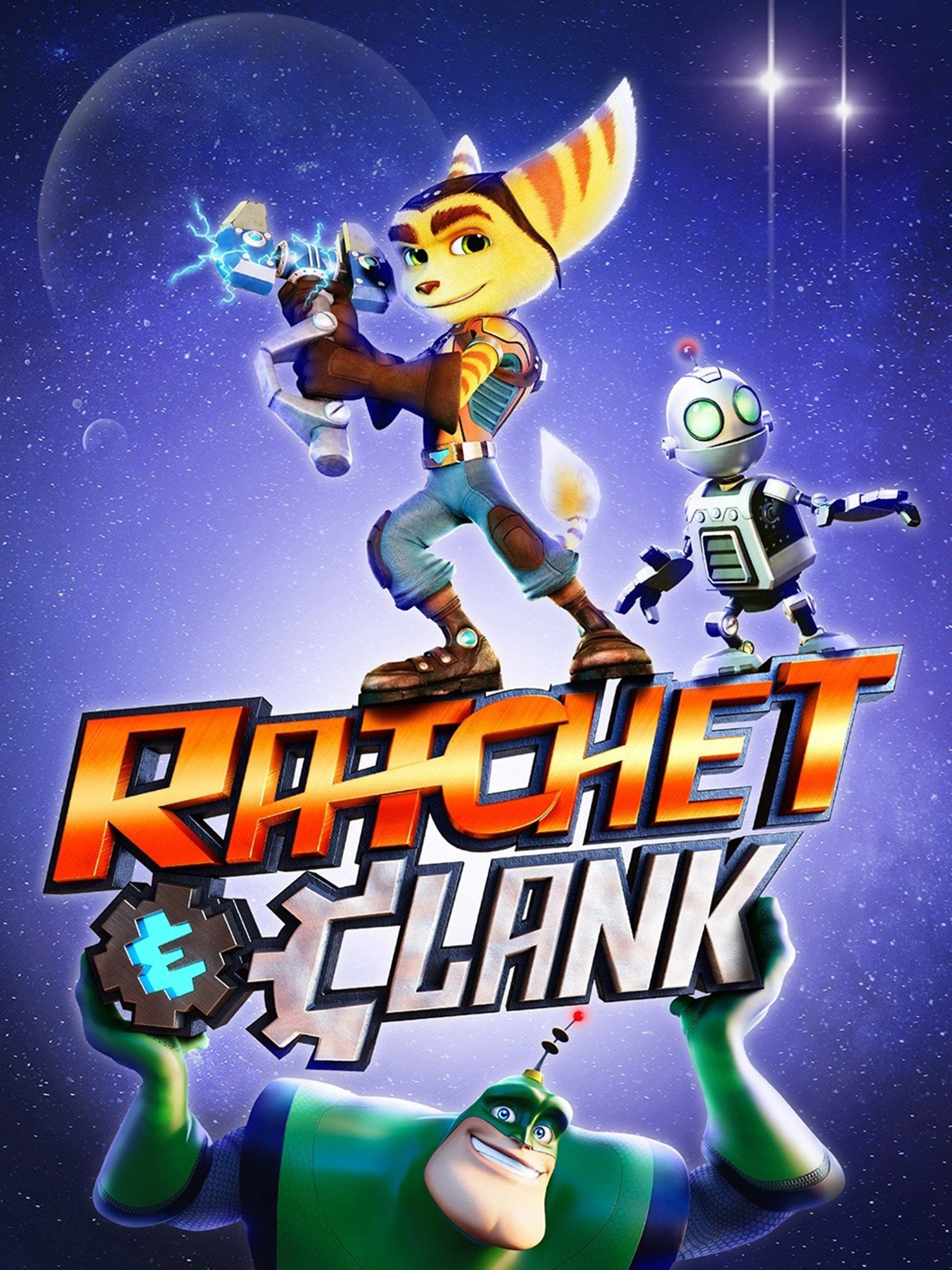 The film will be an hour & 40-minutes long, roughly 5-minutes longer than R&C. And apparently the film is estimated to earn between $41-$47 million at the box office during its 4-day opening weekend. If it can do that, that’ll be around half the films budget $95-million right there

But there is soo much more marketing that I didn’t even get to discuss in this video & there’s likely more to come in the form of more clips & possibly a new trailer. And when that happens, I’ll be sure to cover it right here! So be sure to stay tuned for it!