Why do I believe this? Well for a few reasons.

For one, this! As you can see the promo keychain seen at the end of the new Japanese trailer, focusing on Baby Sonic. Has No Shoes, I repeat, No Shoes! But why? As we can see below, Baby Sonic has them.

This is likely before Sonic even comes to Earth, which brings me to the next reason. In a recent Australian TV Spot for the film, we see that Sonic actually gets his iconic shoes later on in the film, sometime after meeting Tom. Which is when he’s older, after coming to Earth. 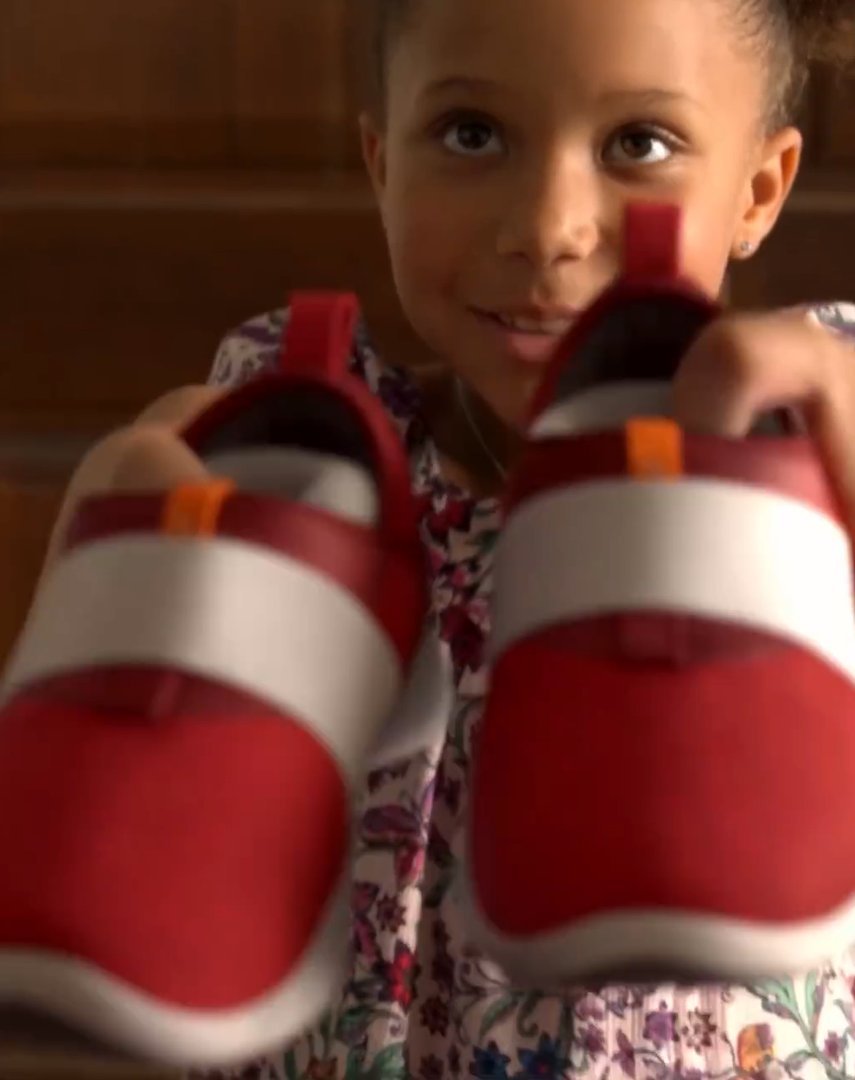 You starting to see what I mean? How could Baby Sonic have them in Green Hill yet attain them later on Earth, while older? He can’t!

For those wondering, this is a similar tactic that Marvel has done recently for some of their films. For the sake of spoilers, I won’t say anything else.

From what I can gather, here’s how it’ll likely go; Baby Sonic starts out with no shoes, comes to Earth goes through tons of shoes (seen in both April’s & November’s trailers).

Before meeting Tom he would possibly be using the shoes seen in this render.

These are likely another pair of torn up shoes going by the below scene from November’s trailer.

As you can see, this is likely Sonic’s shoe print, with an animal print inside of it. Possibly suggesting that part of the shoes front sole had torn off. Going by the image with the torn shoe pile, the front soles are torn in a similar style.

Meaning, sometime after this scene Sonic meets Tom & attains the iconic shoes. But what about the scene where Sonic’s older in Green Hill Zone?

Well, by the looks of things. This could very well be at the end of the film. Then again this could be digitally manipulated as well!

One things for certain & as weird as it sounds, a shoeless Sonic may appear for a certain portion of the film. Which would definitely be strange to see considering he’s had them for almost 30-years!

So what do you guys think about this? Do you think Sonic’s iconic shoes are being digitally manipulated into scenes that didn’t have them? Be sure to let me know in the comments below!