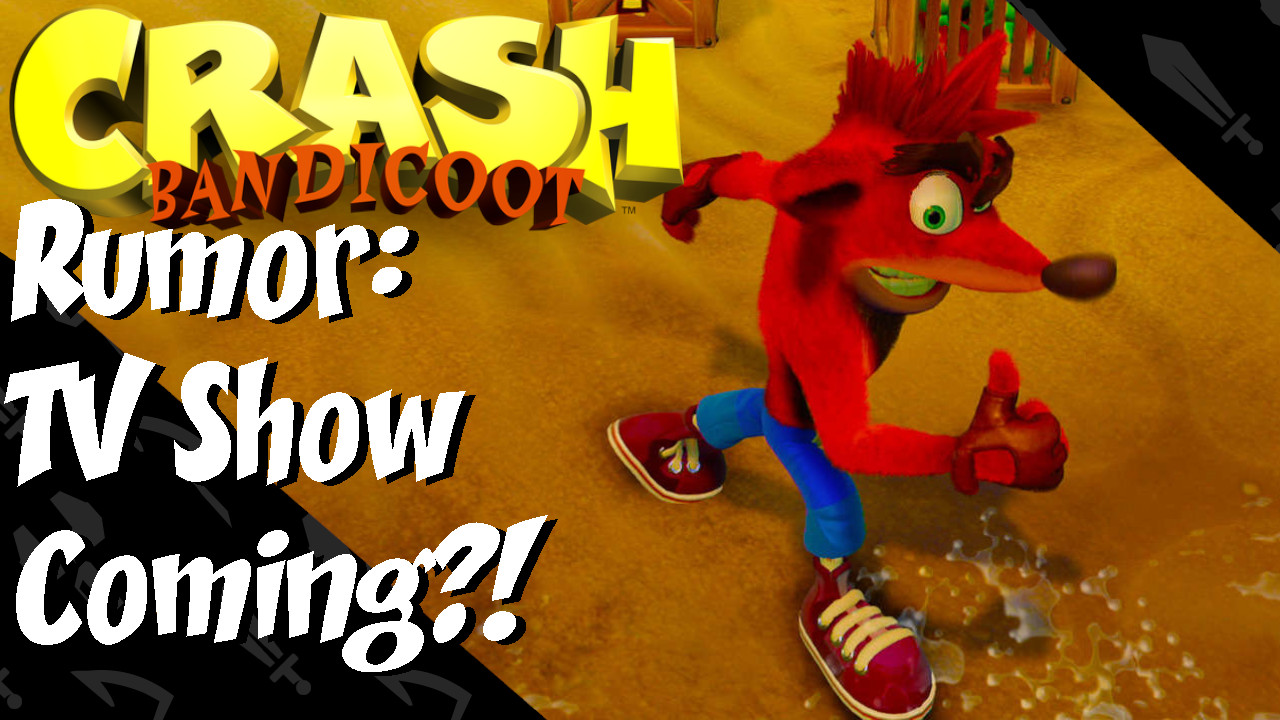 Could there be a Crash Bandicoot TV Show in the works? Well due to some recent teases there may very well be one on the way!

As you can see, 2-animators, Bill Kopp & Jeff DeGrandis posted this image just over a week ago on Facebook. The image in question was taken at Activision’s HQ’s in Santa Monica, California.

These 2-are known for numerous different animated series including Tom & Jerry and Looney Tunes, just to name a few.

As if the Crash poster wasn’t enough of a tease in itself, but the post features what could very well a tease by DeGrandis ” Huh?! Now just what the heck…do you think is going on here?? I have no idea.”

In the comments afterward DeGrandis said “Just hanging out, Nothing going on here!” Then in response to a few other users about a Crash TV Show, he replied with “The best is yet to come!!” (When referring to 90’s content, which Crash does fall under) then “Wait & See (Grin)”.

If this isn’t teasing towards a Crash Bandicoot TV Show, then I don’t know what is! But if it is happening (which’d be great!) then we have people associated with Looney Tunes possibly working on it! Which, if you ask me, a Looney Tunes-ish show for Crash would be a perfect fit (especially if it’s similar to the Roadrunner shorts)! Seeing as Crash is already somewhat Looney Tunes inspired.

Activision Blizzard choosing to make a TV Show for Crash does make sense, as it would fill up the empty spot that Skylanders Academy (in which Crash appeared) left after it’s cancellation. But also build onto both N-Sane’s & Nitro fueled’s massive success!

If it happens, can Spyro at least get a TV show too? Can’t have orange without purple right?

For those that heard, there was a Crash film rumor floating around too. As I said before, take it with a grain of salt. Because Activision owns the Crash IP, same for any film/TV rights the IP has.

However upon closer inspection into this rumor, Sony could’ve easily gotten permission from Activision to do a Crash Bandicoot film under Playstation Productions. Seeng as they already have an N-Sanely huge marketing campaign for Crash, despite never truly owning the IP in the 1st place.

Is it likely? Given N-Sane’s sales, sure! Would I like to see it? Absolutely! Do I believe it? Not really.

One things for certain, a Crash TV show may very well be hinted at. When could we see it? Perhaps in time for the next Crash game? Who knows.

So what do you guys think about this? Think A Crash TV Show Is Coming? Be sure to let me know in the comments below!