So um…Geoff Keighley said (12:33 in the stream) "Sonic may make an appearance of some kind inside of The Game Awards", and "may do something fun with the movie that's coming out" https://t.co/OO8g3y9AiA

Well, it looks like the host of The Game Awards 2019 may have just teased Sonic The Hedgehog’s appearance at the event. In a Q&A session on Periscope, TGA host, Geoff Keighley responded to a question regarding Sonic’s 30th anniversary.

Well he directly mentions the film & that Sonic could appear at the event in some form. This is almost certain a tease towards the next Sonic game. Precisely a game for the film itself, seeing as it was mentioned.

This could very well be the new Sonic game that was revealed to be in development by Sonic Team head, Takashi Lizuka back in March at SXSW 2019. But I’m more inclined to think that it’s for the film.

We also have to keep in mind, that if it is a game for the film, there would still need to be a game for Sonic’s 30th anniversary in 2021. So with that, it’s possible that there are 2-Sonic games being made at once.

But there’s something about this very possibility that I don’t quite understand.. And that’s recent Sonic games (starting with Sonic Boom: Fire & Ice) typically release about a year after being revealed. If this Film Tie-In game does get announced, then it’ll only have 2-months at least of marketing. That’s it!

Because the film comes out in February & here it is December, there’s Not much time there.

I’m also curious (if this game is actually happening) as to why Sega themselves hasn’t announced such a game months ago? I mean, this is sonic’s very 1st theatrical film. What better time to market the heck out of the series? And what better way to do so than releasing a new game alongside of it?

Just look at Ratchet & Clank. The game was announced about a year after the film was announced. And both the game & film released within 2-weeks of each other.

So why don’t this (possibly) apply to Sonic (yet)? Provided the next game is a tie-in to the film. Well I believe it has everything to do with this! 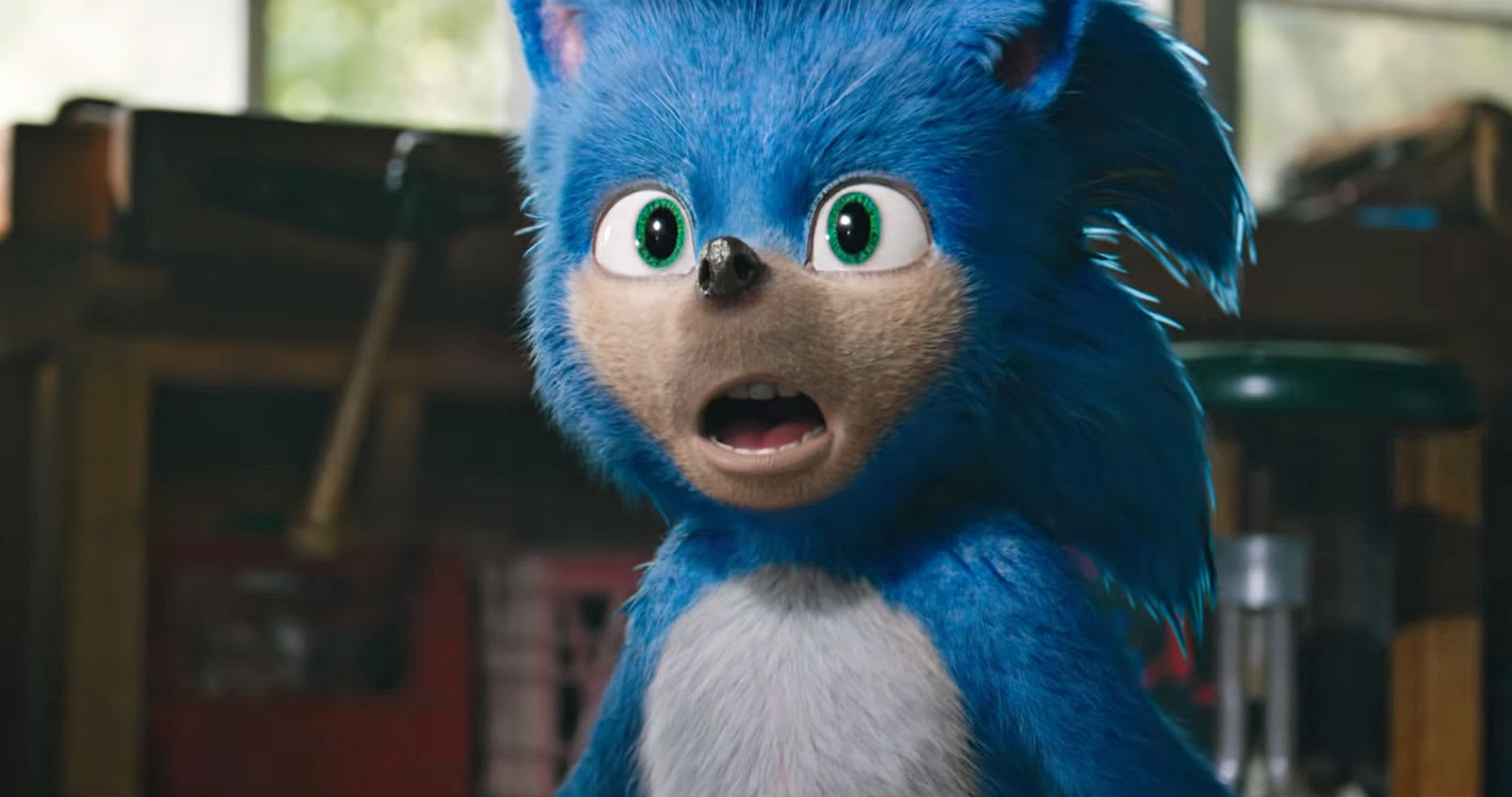 So I can clearly see why they haven’t announced it sooner. Because of the N-Sane amount of backlash that 1st trailer had back in April (it was so bad that when the new trailer released, Paramount took down the old one. XD), now that the 2nd trailer arrived with much, much better reception. I’d say Sega is more comfortable to show off the game.

Another factor being is the game possibly having the OG film model, then that would’ve needed to be adjusted to match the new trailer’s model instead. Which would’ve taken a good bit of time. And that’s completely understandable.

As for what the game could be like, again IF it’s actually happening. I’d think it’ll be sort of Sonic Unleashed based with the realistic environments (Sonic does travel across the world in the film) & of course the 3D Modern Sonic style. Whether or Not boosting would be included I wouldn’t know.

Something that I can see working in a game like this, is the incorporation of a physics engine like we seen in last year’s Marvel’s Spider-Man. Where Spider-Man can manuever around various obstacles in numerous different ways without losing momentum & speed. With Sonic’s various already existing abilities, this could work really well. Creating a fast, fluid & complex experience that could carry over to the mainline games if used.

Another idea I’ve had for a long time is a weather system (which can also be used in the main series) where Sonic would have to escape sandstorms, avoid lightning, cave-ins, limited visibility with snow & rain, etc, etc.

So what do you guys think about this? You think a Sonic film tie-in game could be revealed at The Game Awards 2019 this Thursday? Be sure to let me know in the comments below!