I’m sure you guys remember these little hype-train teases Activision put out last year for both CTR:NF & Spyro Reignited right? 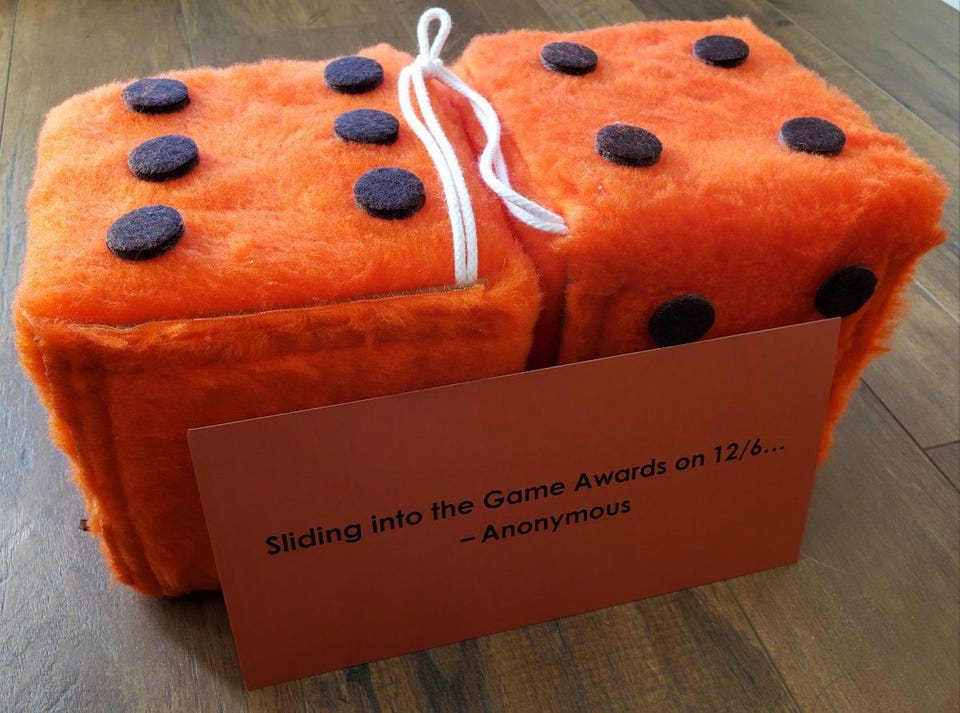 Yeah, about that. All those were being sent out about a week before the respective games were revealed at their respective events (PAX East 2018 for Spyro & The Game Awards 2018 for CTR:NF).

Now the reason I bring these up, is that Activision is (always) following a pattern. Which I’d expect may continue for the next Crash Bandicoot game (which has been teased & rumoured). That’s believed by numerous Crash community members (including myself) to be revealed at next months, The Game Awards.

That said pattern includes a new Crash game being announced at gaming events in December (Not ports) then releasing in June. As of CTR:NF, Activision applied the Spyro form of teasing with the eggs to Crash with the dice.

So, logically speaking it’d make sense that Activision would continue with this pattern for the next Crash game, as with anything else they do. Unless they just decide to drop this whole concept altogether. But that wouldn’t make sense to do as it gets people talking.

If it does, then I’d expect it to start up sometime next week. Which is about a week before The Game Awards.

Now there is one thing that could completely throw this theory out the window and that’s the N-Sane Trilogy. Reason being is that the N-Sane Trilogy had no sort of teasing like Reignited & CTR:NF did with the eggs, cookies & dice. Meaning the “New” pattern wasn’t established until after Crash’s success with Spyro Reignited.

Do keep in mind that this is just a theory I have, Nothing more! Whether or not it’ll happen, I’m not sure. I’m just saying that it’s a definite possibility. So we’ll have to wait & see on that.

So what do you guys think about this?  Be sure to let me know in the comments below!