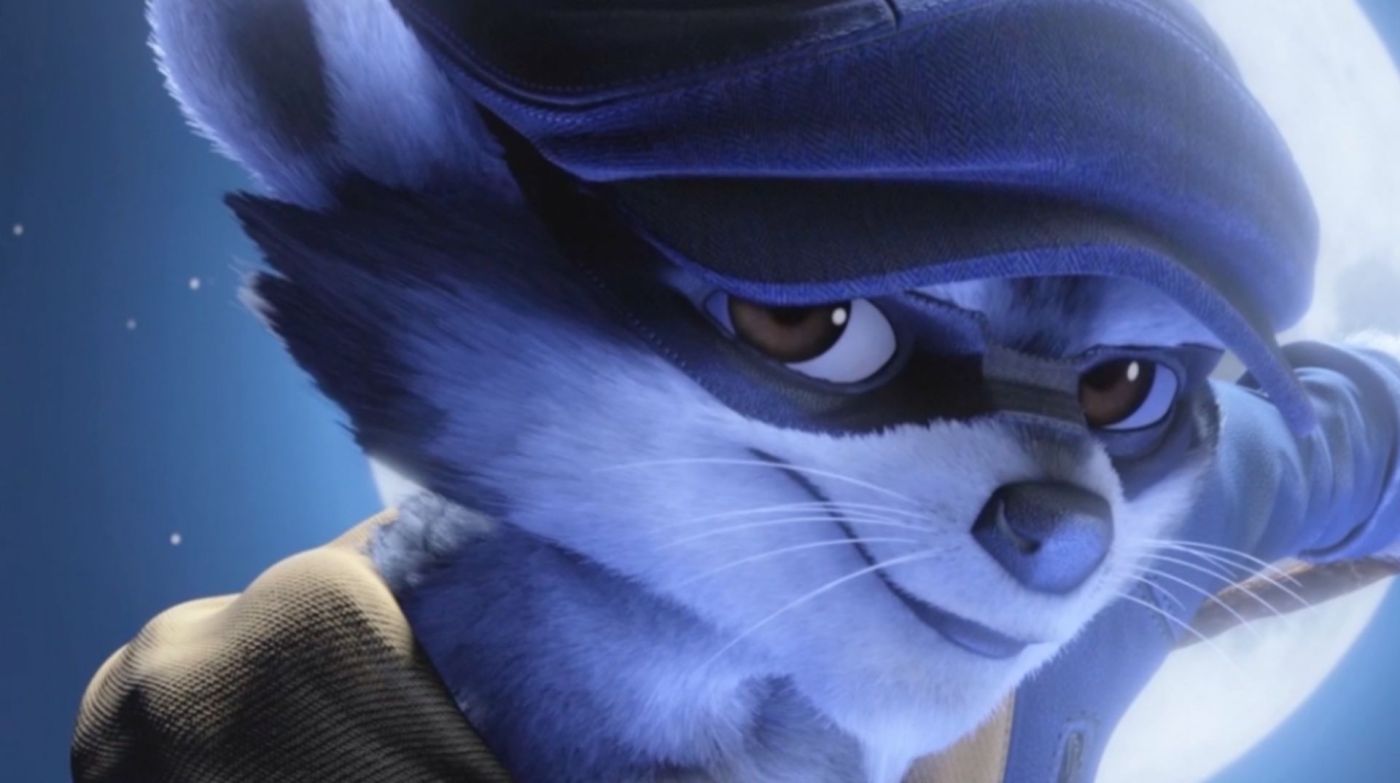 *Article has been updated slightly, including the above video. Where I go much more in-depth about this.

This likely means that it probably completely shifted to #PlayStation Productions, even for animation. In other words, TAP is no longer involved.

Thanks goes to @BASSUB_ for bringing this to my attention. pic.twitter.com/ADJZNxuhn9

This likely means that production has completely shifted over to PS productions. However, this hasn’t been confirmed just yet. Meaning, TAP (along with PGS Entertainment) is no longer involved with the project.

Again this brings into question of restructuring of the entire show. Meaning we could wind up with a completely different, better product than we originally thought. Like say closer to the game designs & style, different story structure, the game cast, etc.

We also got MipJunior coming up in just a few days, it’ll run from October 12 to the 13th. Sly was there back in 2017 (as the 11th most viewed show), but skipped an appearance last year. If Sly’s there this year under the PS Productions label, then we’ll likely hear something from Sony. Provided their even attending the even to begin with.

Not to mention that the PS5 got a release date set for Holiday 2020 today. So it could have something to do with that as well.

So what do you guys think about this? Even though this one has just begun. Be sure to let me know in the comments below!