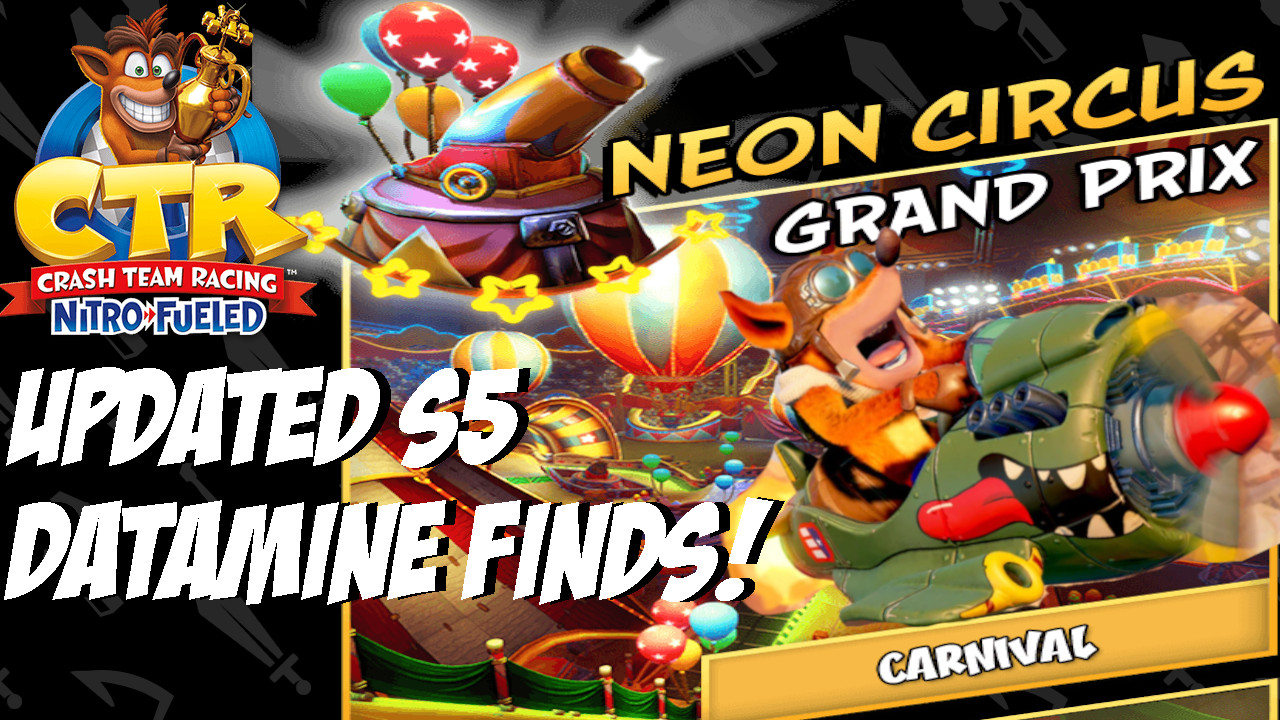 Once again BetaM has found more datamines for CTR:NF! What was a mystery last time is no longer a mystery. Assuming this datamine discovery doesn’t change by the time the next GP begins (which it will in November). Until then, I would still take this with a grain of salt. 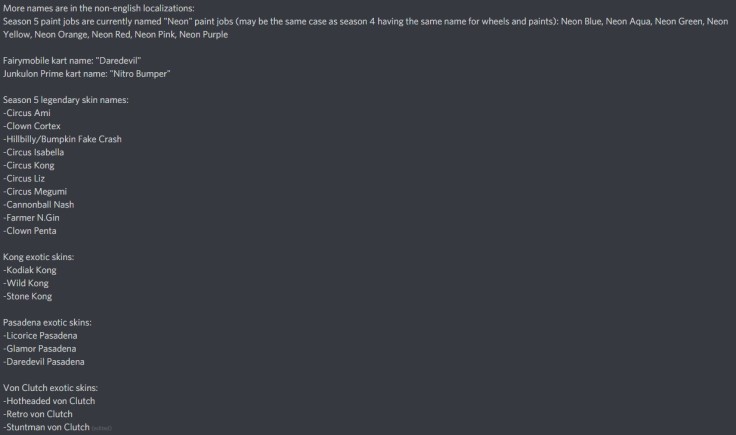 Let’s start with the karts. BetaM believes the 2-mystery karts are the “Fairymobile” & “Junkulon Prime” from CTTR. Well the code names have been changed since then to the “Daredevil” & “Nitro Bumper”. Which is kind of common for karts names to get changed when introduced into CTR:NF. Like the “Bone Machine” from CTTR, it’s name was changed to the “Skull Rider” in this month’s Spooky GP.

Now onto the character skins. On the previous datamine update, we had 10-skins listed. 9-mystery skins & the Hillbilly Fake Crash skin. Again, the 10-skins for the respective characters are also on the updated list. And they are;

I don't have the time to investigate this stuff properly atm but I've had a look at some of the files for the currently unannounced and unavailable ring challenge game mode that was added to CTRNF in the latest patch, my guess is it's a standard kart racer checkpoint kinda thing pic.twitter.com/A9rPNOMini

Also in my last post about the recent datamines, I discussed a little about a new game mode called “Rings”. And like I expected, going by COGMONKEY’s video on Twitter. That the player will have to go through these rings in order to finish the race. Whether or not your allowed to miss some or it’s required to go through every single one is unknown.

BetaM also found this same thing in a datamine and said that it appears to give boosts. Now to me this sounds similar to the accelerator rings from Jak 2. It may or may not work similarly, but it’s just an interesting note. 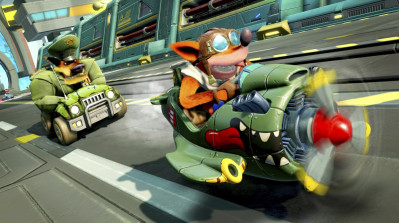 Also, a special kart called the Firehawk (originally called the Veteran) was released over the weekend after being mentioned in a previous datamine. It’s available for $5 from the respective platforms stores (PSN, XB Live, etc.), all proceeds will go toward helping Veterans placed into high-quality jobs. So far it’s only available in the US & UK.

So what do you guys think about this? Excited for next month’s GP? Even though this one has just begun. Be sure to let me know in the comments below!