So recently I’ve been thinking about the next Spyro game. And whether or not the fan favorite character, Cynder, should or could appear in the next Reignited style game. Well, that’s what I’ll be discussing today.

For those wondering, Cynder is a character that was introduced in The Legend of Spyro Trilogy. Along with Dark Spyro & Malefor. All of which went on to appear in the Skylanders franchise.

Let’s start with the 1st question; Could Cynder appear in the next game? And I think the answer is possibly yes. For a couple of reasons.

One reason being the (unconfirmed) existence of female dragons in the next game. Now why do I bring this up? Well before the Spyro Reignited Trilogy launched, this seemed to have been hinted at by Toys For Bob as a new addition to these remakes. However, this was before the games delay and has still yet to be officially confirmed to have been considered. 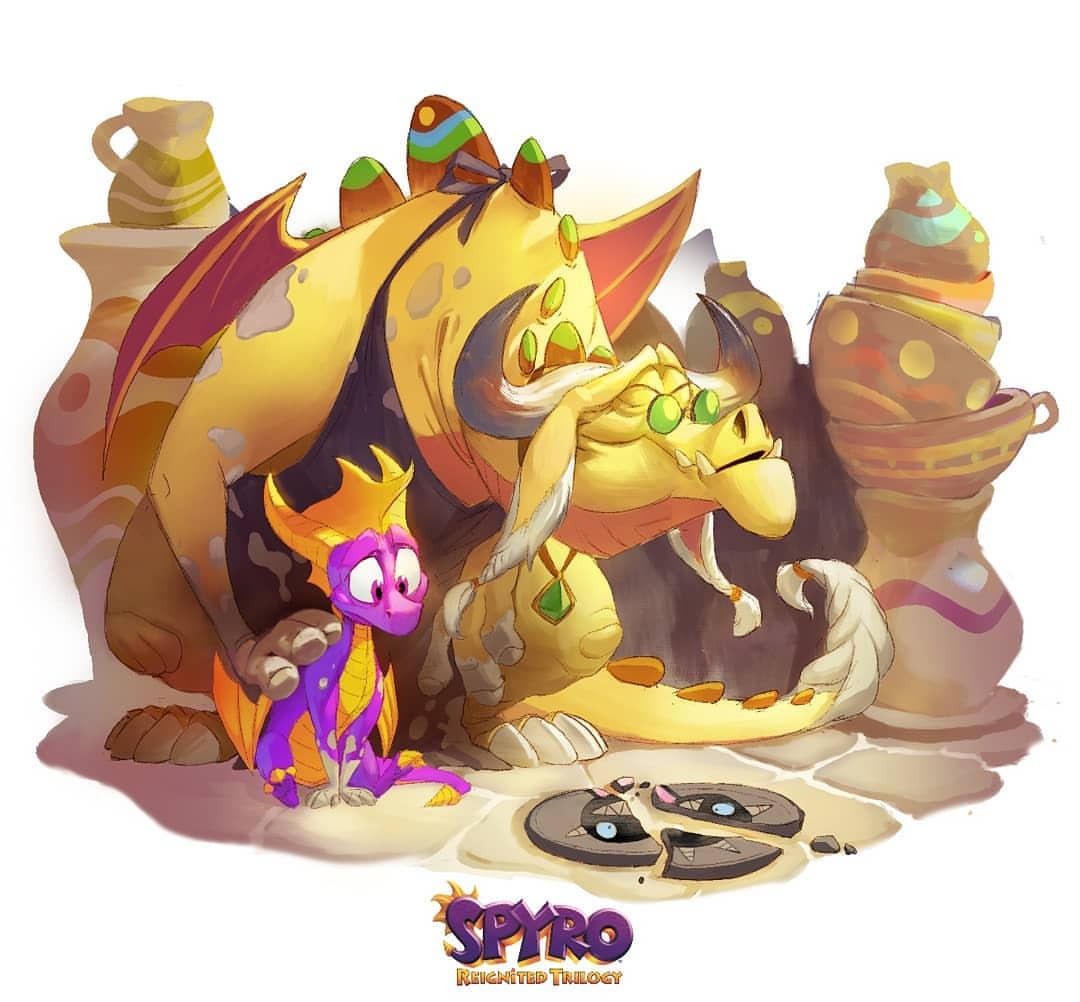 This artwork from the credits of Spyro 1 Reignited’s credits, seemed to have supported such an idea. Seeing as Cynder appeared as an Easter Egg.

I'm keen to explore what a gang of lady elder dragons might look like, but first things first: Cynder & Sting her dragonfly(esque) best bud, imagined in the style of the Reignited Trilogy. Unofficial fanart for those who, like my wife, loved her lots!#Spyro pic.twitter.com/fowMrpMULr

However, going by the above Tweet by Reignited Trilogy artist, Nicholas Kole. It seems like the idea never really went anywhere. Well, that’s just what I’m getting from how that’s worded.

It’s already apparently obvious that in the same Tweet featured how Kole would imagine Cynder, Reignited Style. Along with Sting, who I guess would be Cynder’s equivelant to Sparx.

Alt palette- playing with something close to Black Cynder after talking with a few fans- I think dark purple is still a better fit for the tone of the RT, but I wanted to see what this would look like! pic.twitter.com/ev9u0VeWro

Kole also made a black variation of Reignited style Cynder that closer matches Legend Cynder. However, he believes the dark purple variation would better fit with Reignited’s tone. So if Cynder appeared in the next game, this’d likely be the design we’d get to see.

The other reason why Cynder could get into the next game is due to her popularity in the Spyro community. Going by there already being Cynder mods already being made for Reignited on PC.

And numerous fan arts & 3D animations of the character in Reignited’s style. So there seems to be a good amount of demand if Cynder was to get into the next game. 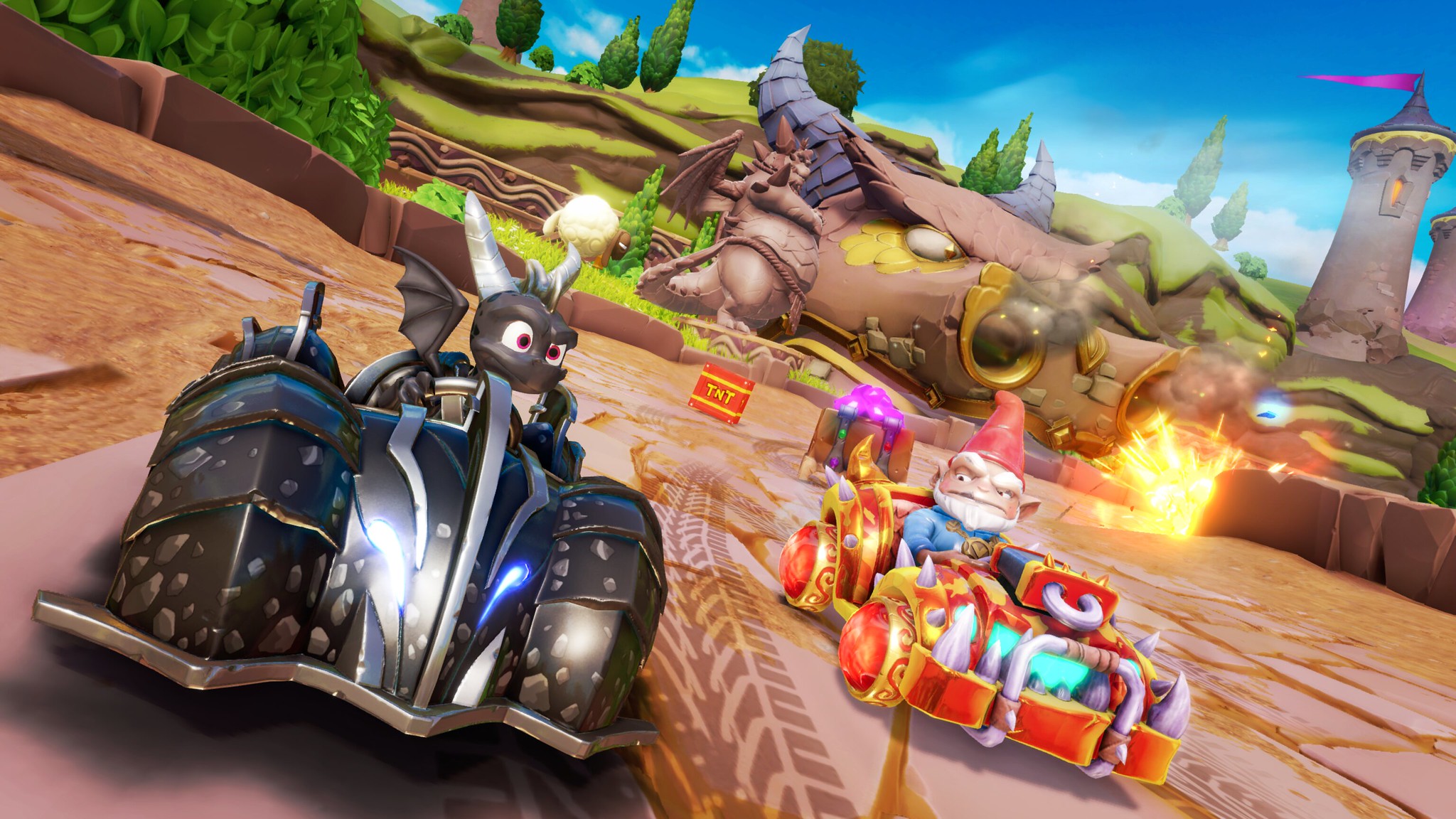 There’s one other reason, that is probably the Least likeky reason for Cynder to be in the next game. Is that when Cynder appears in anything, that appearance is usually accompanied by Dark Spyro (Skylanders Games & Academy, Legend). Which I mentioned earlier being introduced alongwith Cynder & Malefor in The Legend of Spyro Trilogy. 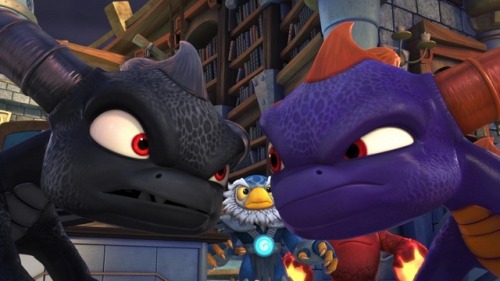 Now this possibility can easily be thrown out as Dark Spyro wasn’t introduced until the 2nd Legend of Spyro game, The Eternal Night. Which was after Cynder’s debut game, The Legend of Spyro: A New Beginning. 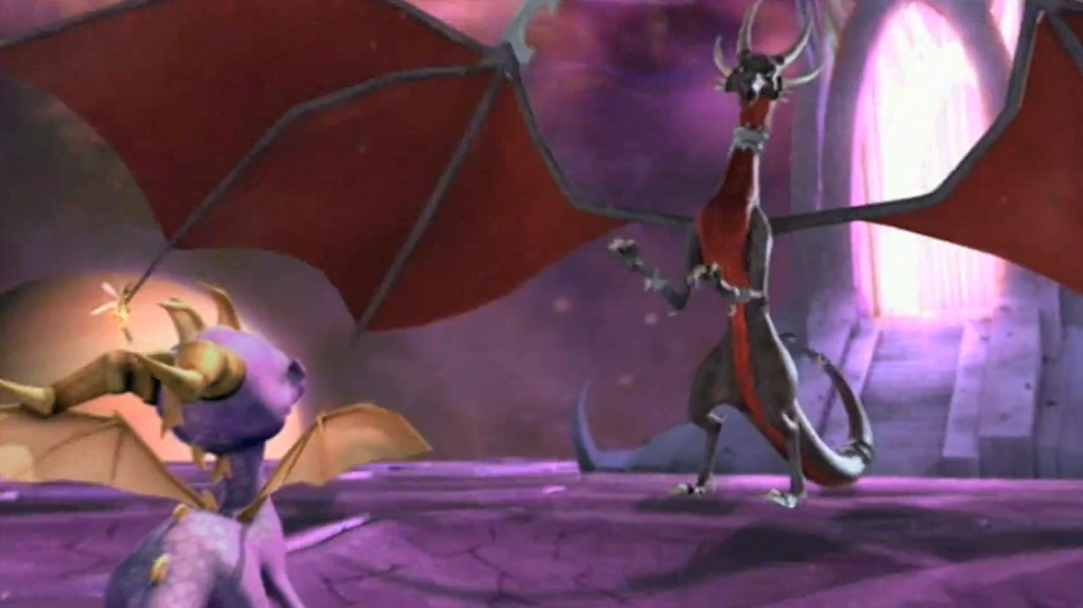 And for those wondering. Yes, I think Dark Spyro getting into the next game is very likely along with Cynder.

Cynder being a playable character, with Sting being a fill-in for Sparx. Could be possible & I could see that working. 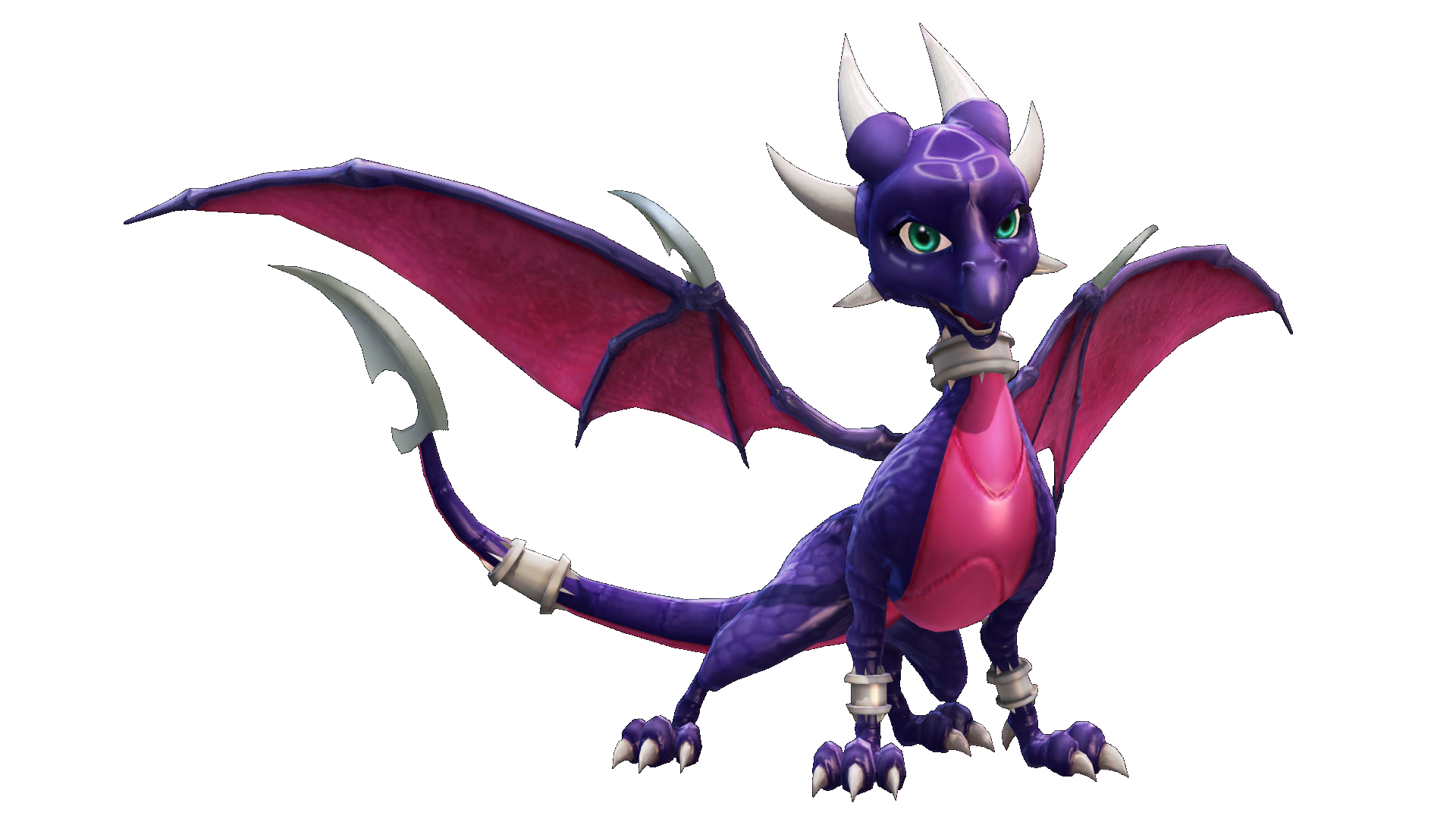 Now for the other question in today’s article. Should Cynder be in the next game?

To me, I’d say yes, however to other fans there’s much more to it. And I agree, because Cynder has always had this dark past & story to her character. Even in the Skylanders Games, books & Academy TV Show. She had a deeper backstory. Although that didn’t go as deep or as dark as the Legend Trilogy or the main Skylanders lore. 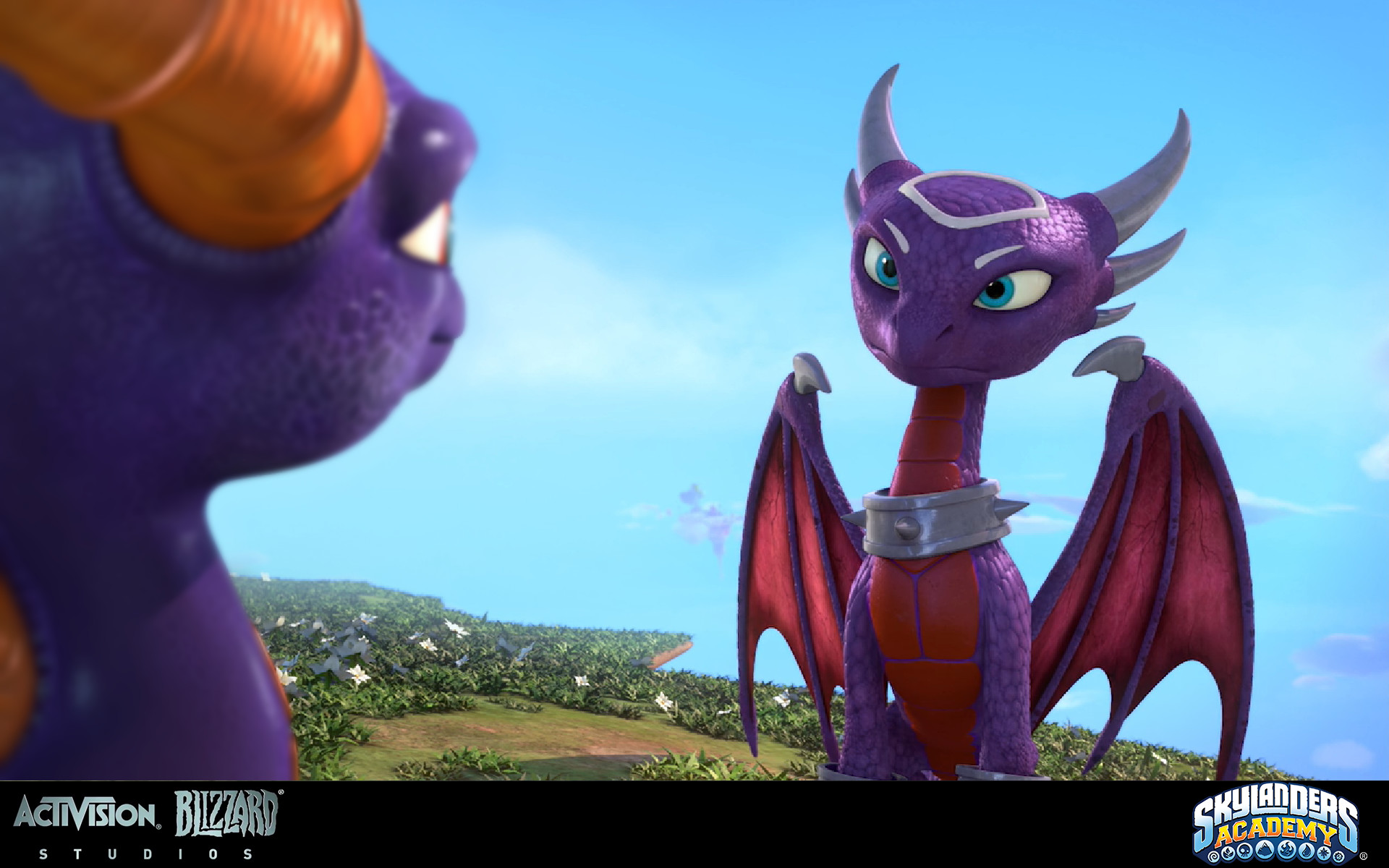 I think some fans are worried that Cynder’s inclusion would bring over too many elements from The Legend of Spyro trilogy. Or not have that deeper story that she’s had in the past. And while I agree, these are legitimate concerns of including Cynder in the next Reignited style game.

But, I’m not personally worried about it. Why? Because the Reignited trilogy, which was a remake of the OG trilogy on PS1. Managed to include deeper & darker story elements.

Like the Sorceress’ backstory, why she wanted the dragon eggs & the reason why the dragons disappeared from the Forgotten Realms. And Ripto’s unfortunate fate. 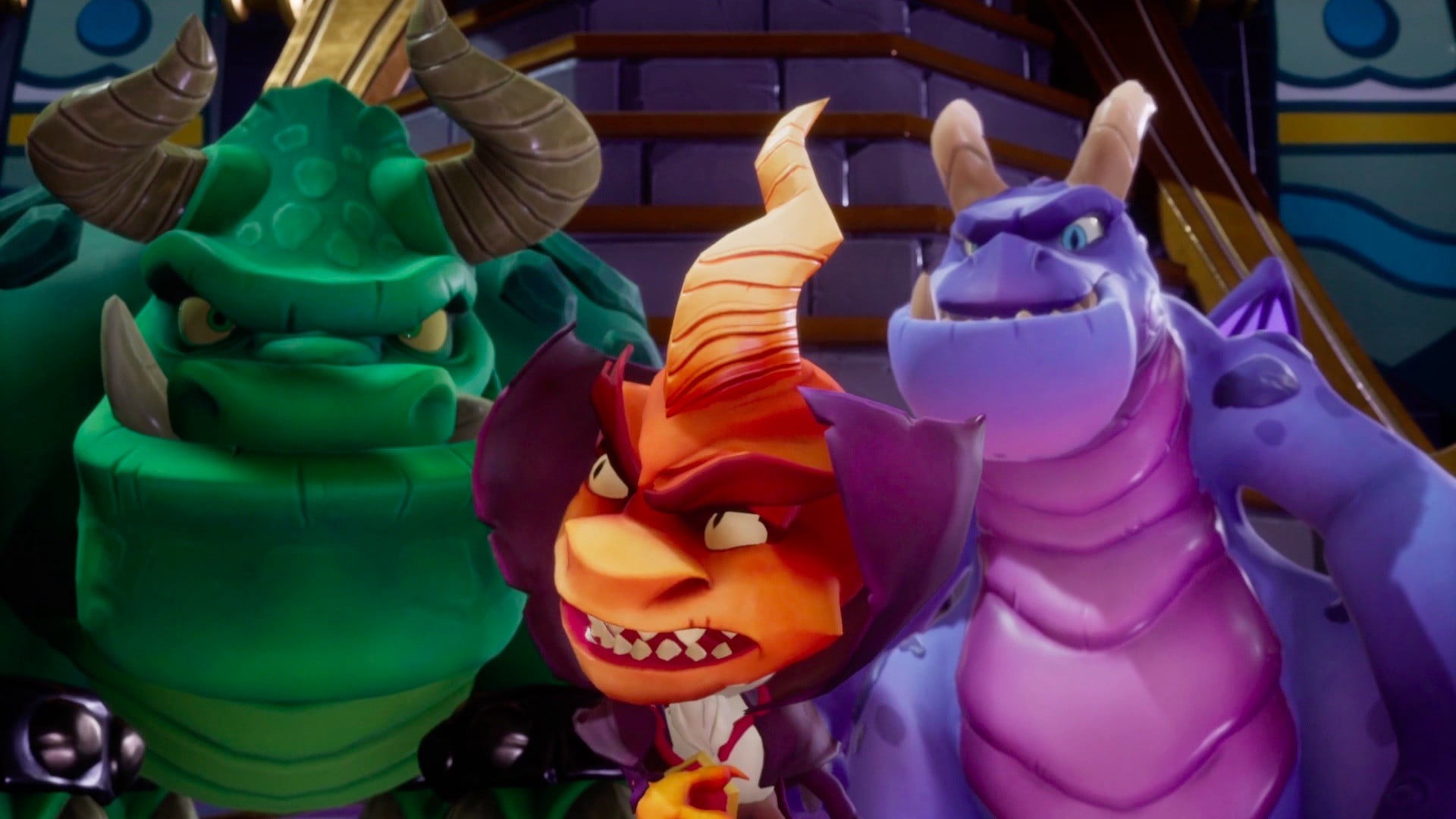 And with today’s hardware, they can create a brand new story with just as deep & darker elements of the Reignited/OG Trilogy. And still retain the amazingly, vibrant colorful worlds even with Cynder added. With some story focus being given to Cynder of course. 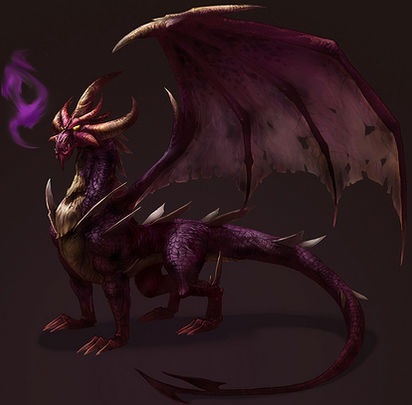 Now I don’t have anything against Malefor, because he’s still a great Spyro villain no matter the series. No doubt about it. It’s just Malefor’s very dark nature just wouldn’t particularly fit into the Reignited style universe. 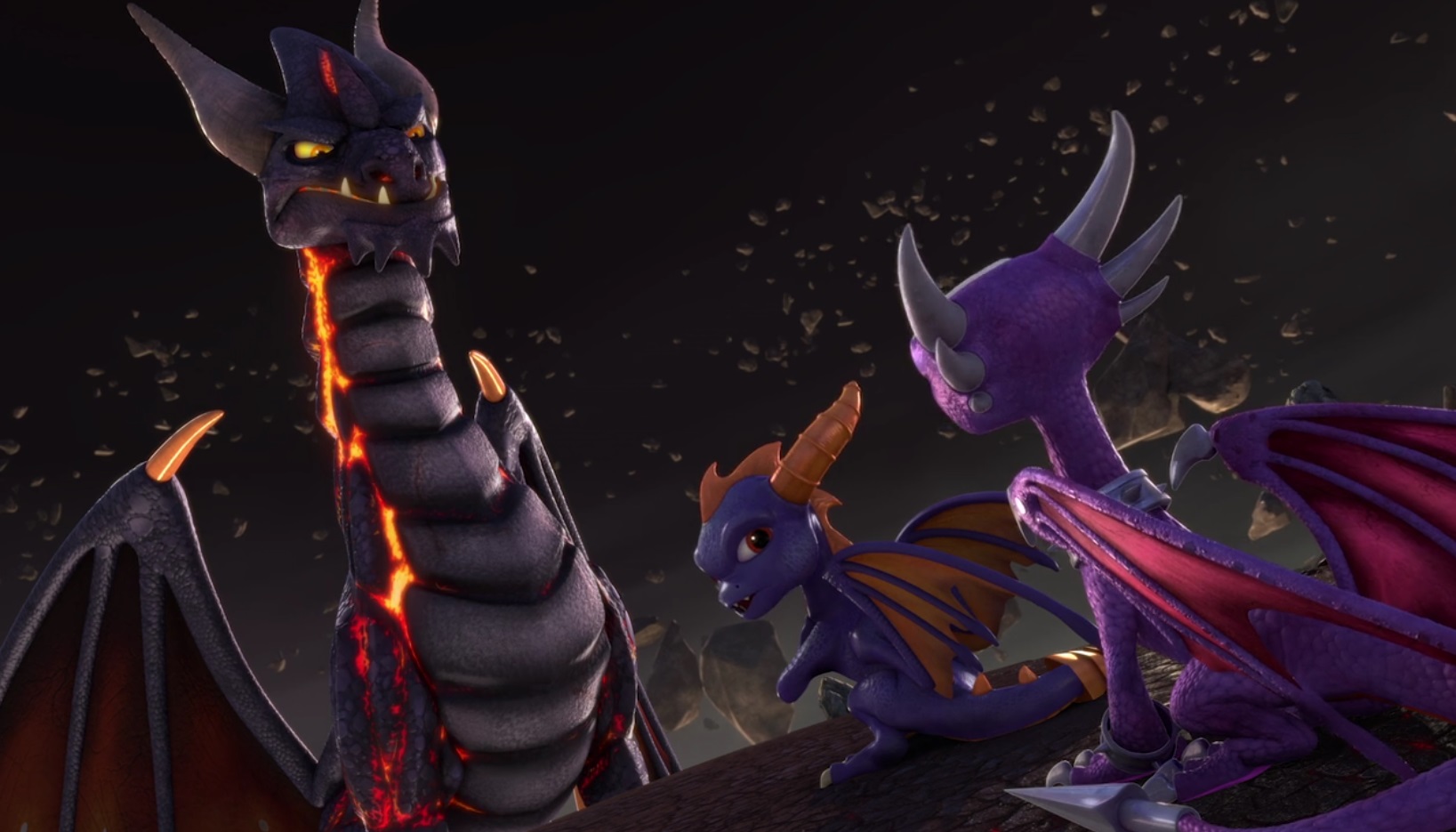 Maybe unless you count Skylanders Academy’s version of Malefor. Who’s not quite as dark or serious.

But I’d say, let Cynder’s new backstory be connected to a brand new villain in the Reignited continuity. So that the experience feels new, unexpected & Not needing to be as dark as the Legend of Spyro Trilogy was.

So what do you guys think about all this? Would you want to see Cynder in the next game? Be sure to let me know in the comments below!