So let’s discuss CTR:NF’s Grand Prix’s a little bit. And the possibility of future guest racers.

Basically how the Grand Prix system works is each Grand Prix will focus & introduce a brand new track. The 1st one is Twilight Tour (based on Warped’s desert levels), which begins on July 3rd. About 2-weeks after the games launch. These new tracks are the primary focus of the Grand Prix’s, as they’ll include various challenges in addition to the regular race. Like; Top Speed, Power Slide, Reverse (I’m assuming the same race, but reversed) & others.

The Nitro points that we heard about a few days ago are basically experience points that are gained in Grand Prix mode. Earning these will unlock various characters, skins, decals, etc. The more you play throughout each season, the more Nitro points you earn. Meaning more rewards.

Once the season is over, all unclaimed unlockables will carry over to the Pit Stop. Where you can use your earned Wumpa coins to purchase these unlockables.

That right there confused me, if whether or not this’d be an online or offline thing. So I’ll try to explain it as simple as possible as to how I think it might work. And that way could & most likely will be via update patches.

Like say a Grand Prix season begins, let’s say July 3rd for Warped’s Twilight Tour. The player will get a prompt or notification to update the game, which features the new Grand Prix track & contents. That way offline & online play is available.

But when the season ends, which might be when the next season begins. All of that content from the previous update would be moved to the Pit Stop.

Then the cycle would keep repeating with each season. That’s how I possibly see it working.

Now that we got that topic out of the way, let’s get to the other one. And that is possible guest racers. Yes we got Spyro getting his own Grand Prix, but I think we’re going to be getting more than that.

Because look at the other 2-announced Grand Prix’s before Spyro’s. We see characters listed for each of the Grand Prix’s. 5 for the 1st one & 3 for the 2nd one. Same could be for Spyro with more characters from his series, considering we can’t see any of the contents except for Spyro himself.

Which brings me to a recent article/video I made recently. Where I discussed 5-racers I hoped to see in CTR:NF. In it I mentioned Moneybags as a possible racer, which if there is more Spyro characters coming. Than Moneybags (& Ripto) are highly likely.

But 2-things came up recently regarding future Grand Prix content. The 1st was from a press release on Activision’s website saying

“But we didn’t stop there, re-imagined karts & inspired tracks from Crash Tag Team Racing are also sliding their way through the Grand Prix in CTR:NF!”

So that’s sort of confirmation of CTTR tracks. On top of this, during yesterday’s CTR:NF portion of Facebook Gaming’s E3 2019 stream. We got confirmation of 3-CTTR characters being included in future Grand Prix’s. Basically meaning that Von Clutch, Passadena O’Possum & Nina Cortex will join the roster later on in future CTTR inspired Grand Prix tracks.

…and when asked about CONSOLE EXCLUSIVE GUESTS, he said "We've thought about it, but nothing to talk about right NOW though." 👀

The 2nd thing that came up was an interview between GameReactor & CTR:NF producer Andy Petrie. When asked about “other guest franchises in CTR:NF” he responded with “We’ll have more Grand Prix’s to announce later on down the line”

I’m going to take this as there’ll be more guest series outside of Spyro. I mean we could get Sonic The Hedgehog with a Green Hill track for all we know. 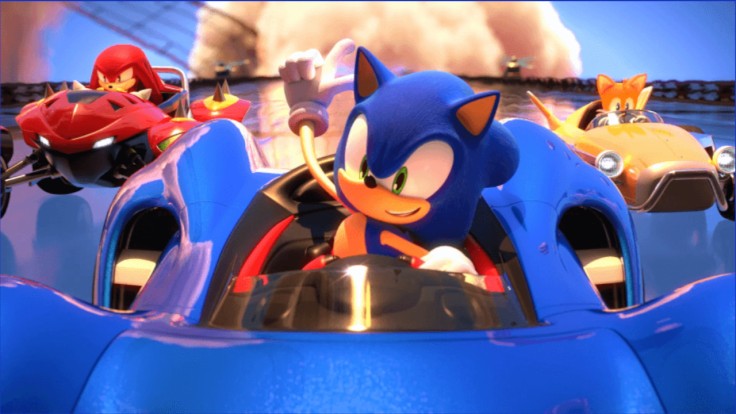 Another interesting detail in the interview was brought up about when the CTR:NF producer was asked about console exclusive guest racers, he said “We’ve thought about it, but nothing to talk about right now though”

So either A: He’s telling the truth and they actually don’t have anything to talk about.

Or B: He couldn’t say anything because he’s under an NDA, as it’s meant to be revealed at a later time. Hence the “Nothing to talk about right now” part.

But if true then this raises another interesting point I made in another recent article/video. About console exclusive content including characters. Like; Sly Cooper, Ratchet & Clank or Jak & Daxter for the PS4 version. Or even Banjo-Kazooie for either the Xbox or Nintendo versions. 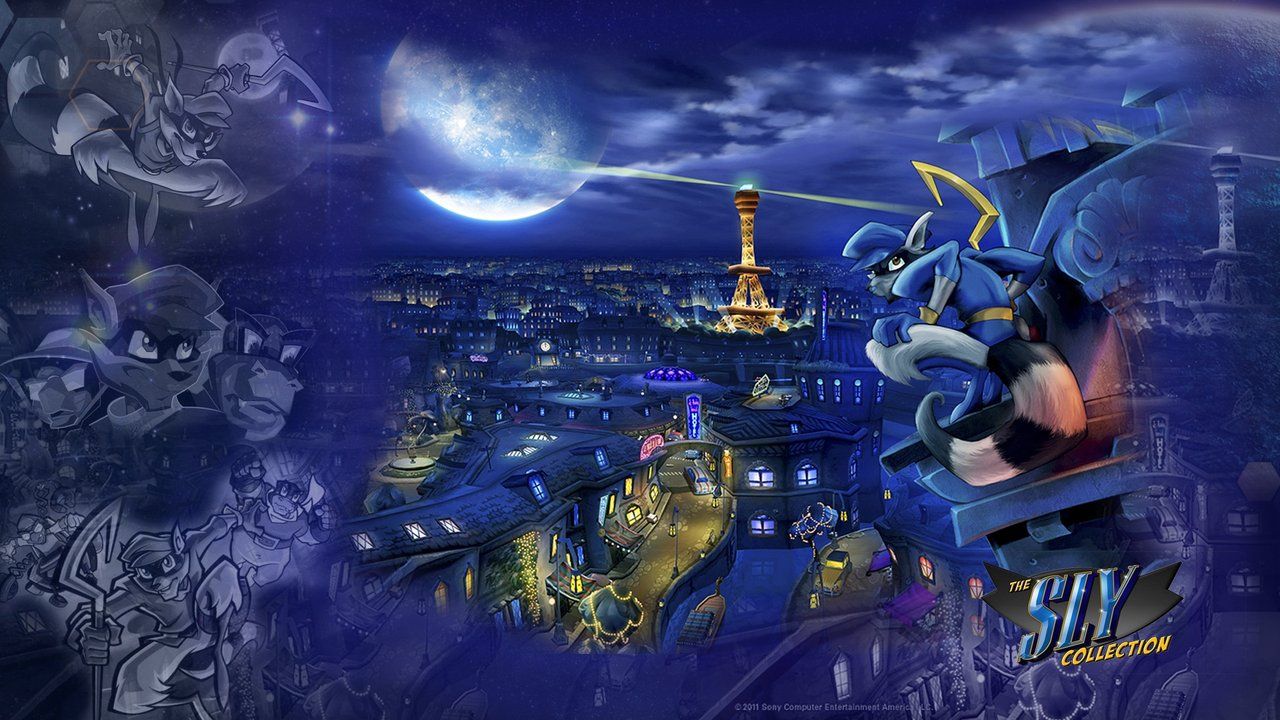 Same would go for any tracks that accompany these exclusive characters. Like Paris for Sly or Spiral Mountain for Banjo-Kazooie for examples. 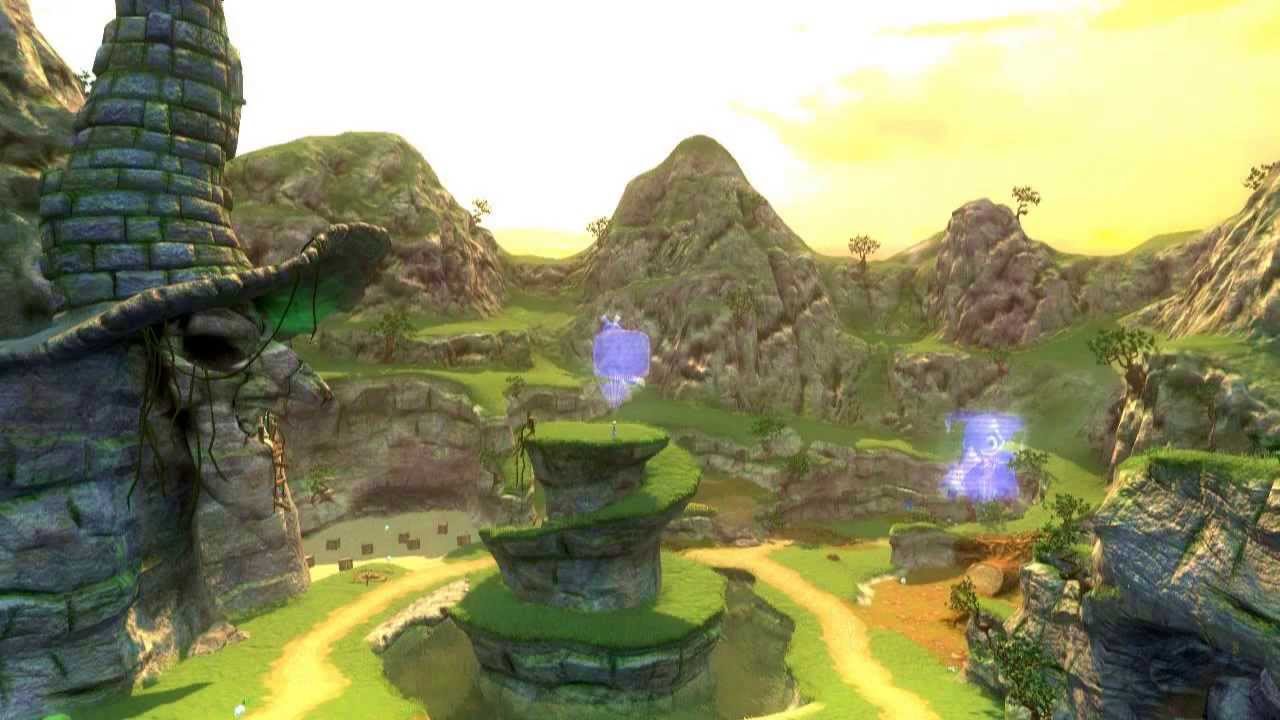 The possibilities are literally never ending with this one.

CTR:NF releases on Nintendo Switch, PS4 & Xbox One next week!

So what do you guys think about this? Are you guys excited to try out the new Grand Prix tracks or more guest characters? Please be sure to let me know in the comments below.