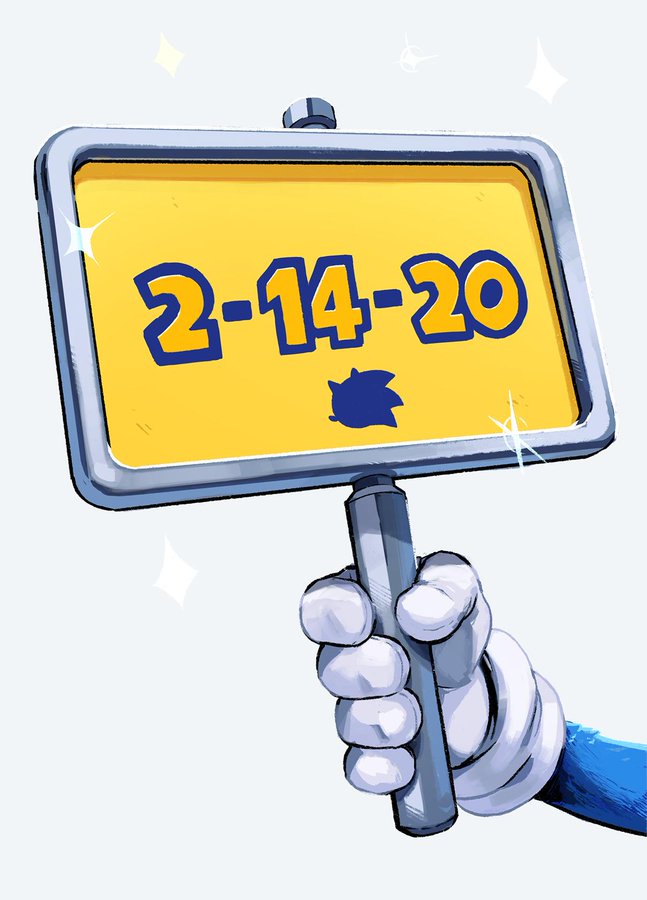 There we go everyone. Jeff Fowler, the director of the Sonic Movie. Has confirmed the film has been delayed to February 14th, 2020.

After the announcement came that Sonic’s design would be changed, some thought that the film would be delayed. Due to the amount of work & possibility of “crunch time” in the originally 6-month period. Now they’ve got 8-1/2 months of time to redesign Sonic. Lot more time.

Also we got to see one of the design improvements with this announcement. And that is the fact Sonic’s now got gloves, which appear similar to his Modern gloves.

I’m glad the film got delayed to re-work Sonic’s design. Their listening to the fans to bring them the Sonic Movie that’s the best it can possibly be.

And I thank the film team for delaying the film in order to avoid “crunch time” to meet the original release date.

So what do you guys think about this? Please be sure to let me know in the comments below.