Note: I recommend checking out both the article & video, as I don’t think I went into as much detail in the article as I did the video.

The time has come, Team Sonic Racing is releasing next Tuesday. Almost 1-year after it was revealed at E3 2018. It’s been a long ride (I had to do that), but the wait isn’t much longer now.

Okay so without further ado, let’s begin with the 5-things I’m excited for the most in TSR.

Overall the gameplay is kind of complex (more so than CTR’s, which I still like) as it revolves around Team based gameplay. Or solo if you choose to. But the Team mechanic was inspired by Sonic Heroes team based gameplay. So in TSR your team mates can assist you in a number of ways in the form of Wisp swapping, boosts Team ultimates, etc.

Certain modes rely on points instead of 1st when playing as a team, so the team with the highest points wins. Rings can help with this, along with increasing the racers speed (kind of like CTR’s Wumpa Fruit). I think the max number of rings is 100.

There’s the customization portion of the gameplay too, which can improve speed, handling, boost, appearance, horns & more. Now CTR:NF is a little more complex in this area though as it expands to the characters.

Parts can be unlocked as you play through the game. Now we may not have the Transfomed gameplay, it still looks good though. 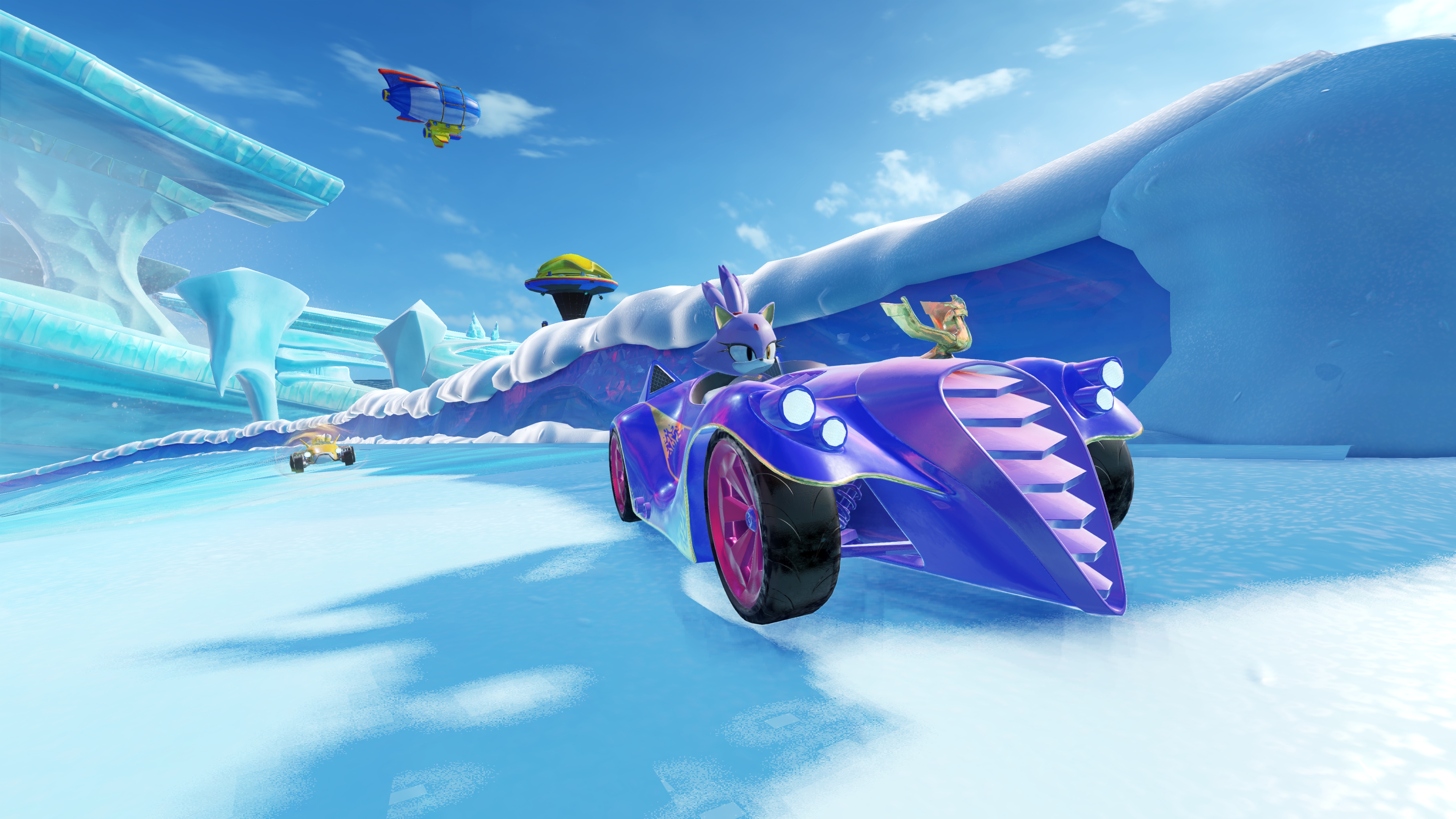 If you’ve seen my recent Top 5 TSR tracks video, then you know I like track variety. Come to think of it, Who doesn’t?

And this game delivers on that. As there’s icy, volcanic, city, deserts, ruins & many more! Seeing as some of the tracks are based around previous Sonic games like Unleashed, Colors, Forces & Adventure.

We don’t have entirely a lot to go with on the story outside of Sonic & his friends are invited to compete in Dodon Pa’s Grand Prix. Dodon Pa is a mysterious character, who we know as little about as the actual games plot. 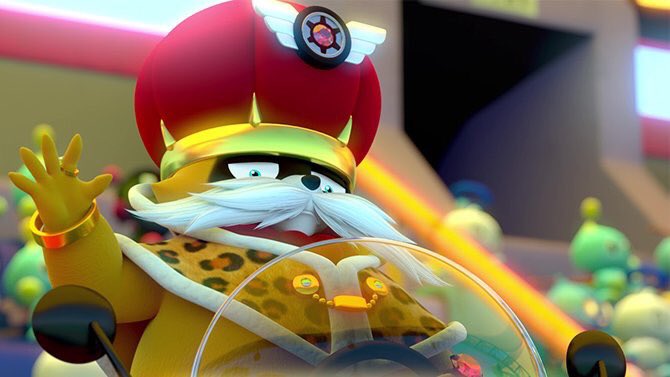 So the plots mystery is why it’s at #3, so what unexpected things will happen? Who knows. But I’m worried about cutscenes (outside of the CGI intro sequence from the trailers) looking like this & un-animated like in Free Riders or Rivals 2.

But they may be fully animated for all we know, kind of like in Forces.

Quick note, the entire OST leaked while writing this, which really helped out.

There are remixes of current level tracks & character themes in the form of ultimates. Like Vela Nova for Blaze, Dreams of an Absolution for Silver, Reach for the Stars for Sonic, etc.

Each track is given it’s own unique tone, from hyperly energetic tunes to kind of spooky like Haunted Tower’s. Some are even calmer, which I’m guessing are part of cutscenes.

But it’s the variety of the music is what’s amazing. One thing I’ve learned with this series, is no matter the game. They all have spectacular music. And TSR is no exception.

Now if your curious about the main theme, Green Light Ride. Well there’s a remix for it, which I like a Lot better than the main version. You can slightly hear it in the above video.

So we’ve got 15-Sonic characters across 5-teams of 3, with each their own story in Adventure mode. 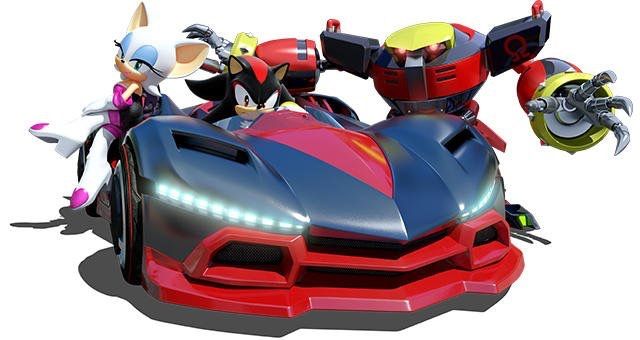 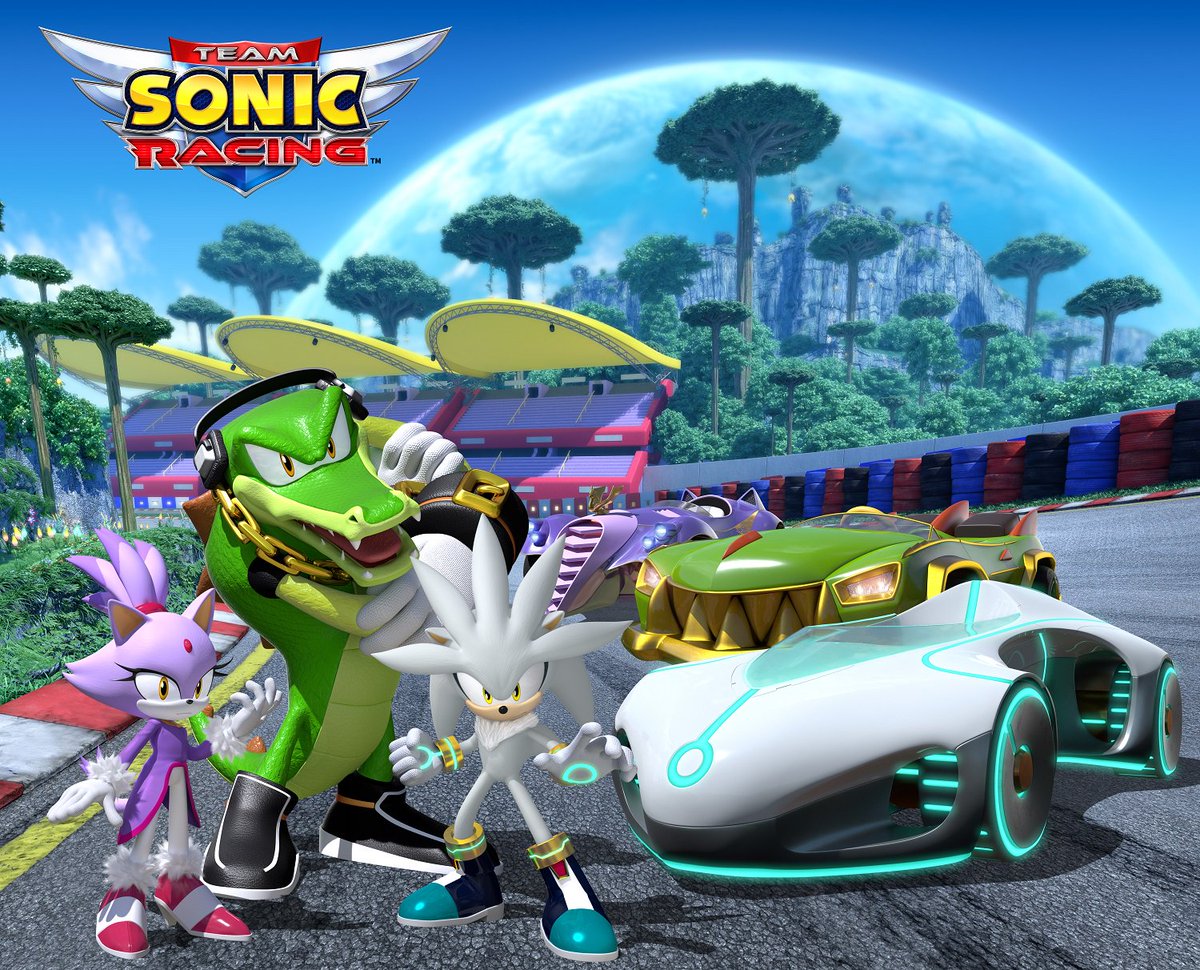 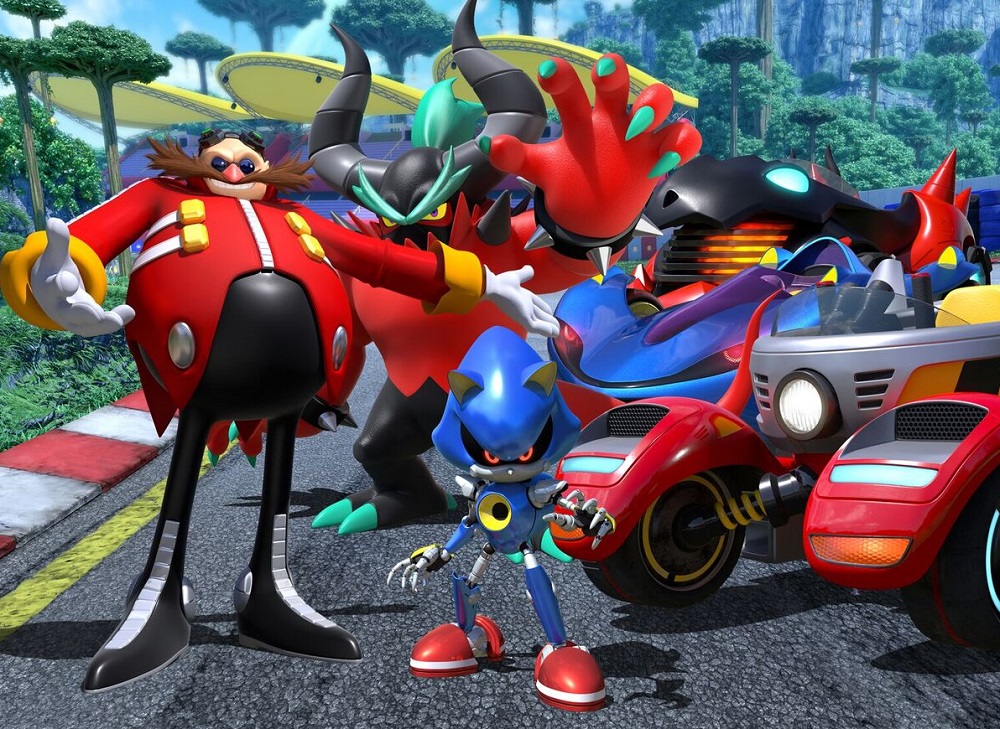 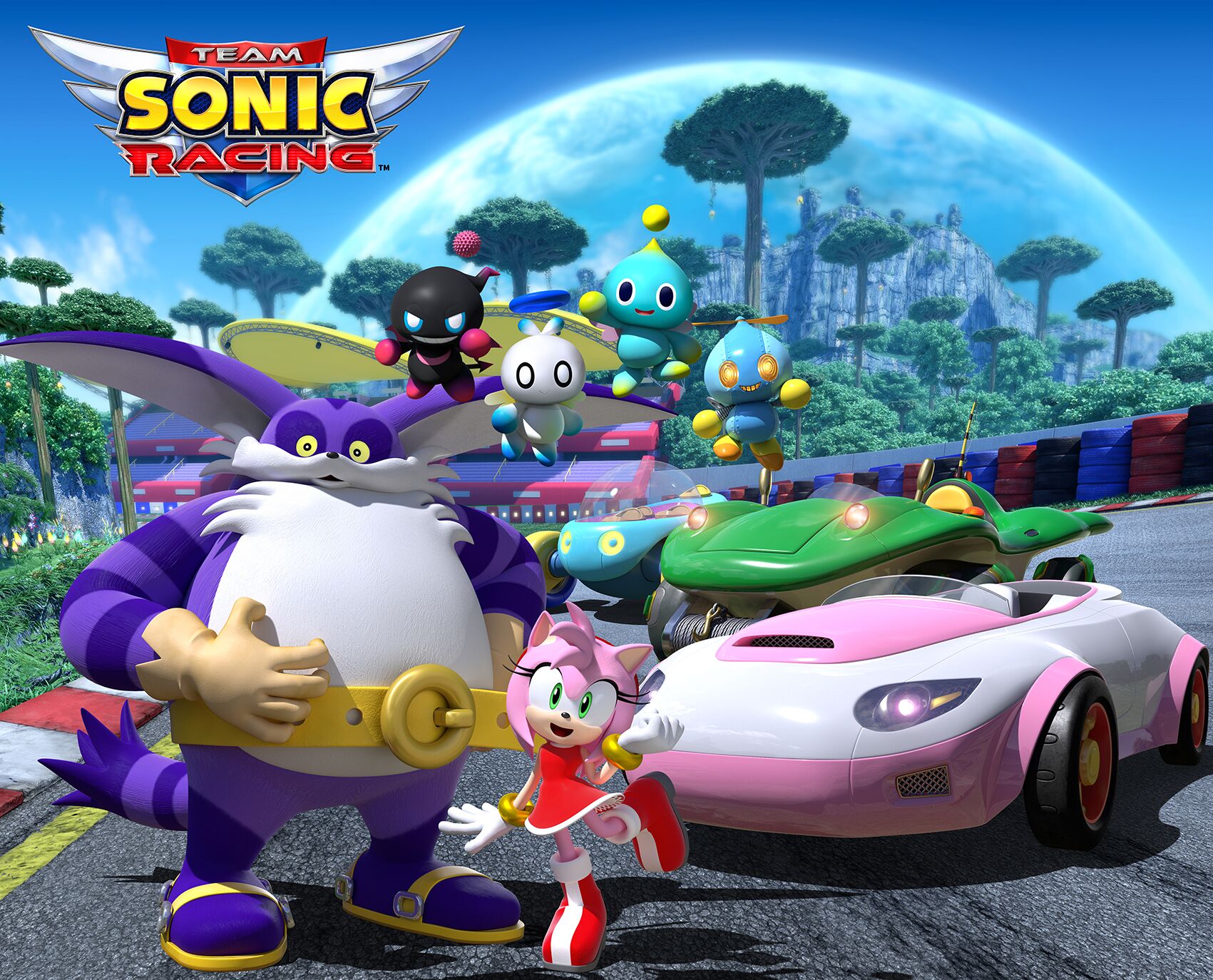 Now I can see myself using the vast majority of this roster.

As for Infinite, so far nothing about him yet even after getting those hints in the trailer. But his return is still likely, if not then I could probably see him as a DLC racer.

Anyways, guys that’s what I’m excited for in TSR. What are you excited to see in TSR next week? Be sure to let me know in the comments below.