With Team Sonic Racing due for release next month, here are the Top 5 Tracks I can’t wait to play. So without further ado, let’s get started.

Now there isn’t much footage for this track, outside of a few tiny clips in the trailers. But this track makes the Top 5 at #5. Because of all the unique elements combined; the lave theme, lava giant, crystal & ice. All make for a great track. This track I believe is one of the few to not be based on an existing Sonic level. 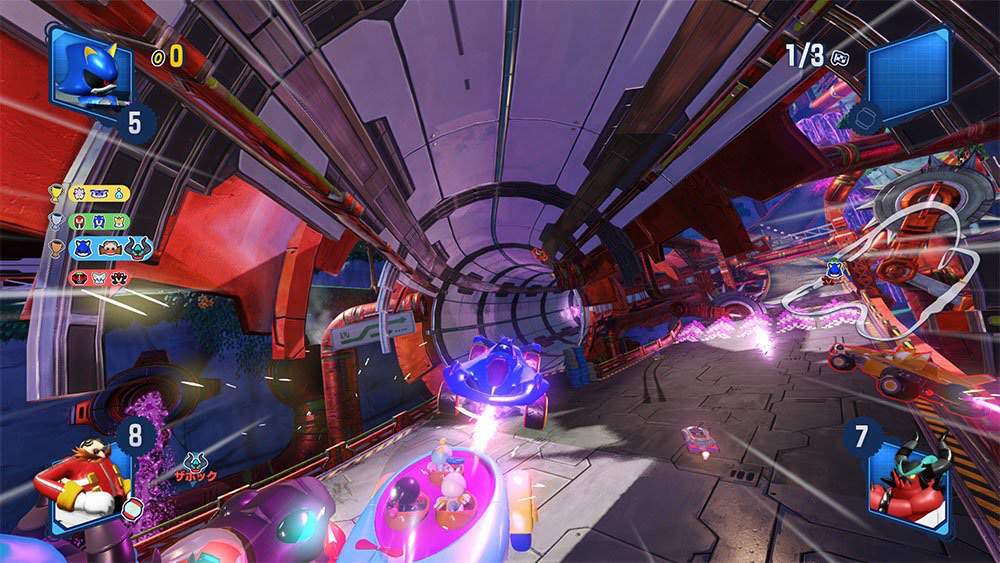 A Sonic Colors based track that takes place in the Wisp Factory from the same stage. Now any chance to replay any of Sonic Colors levels outside of the Wii or the Nintendo platform like Sonic Generations. Or in this case Team Sonic Racing, is great news to me. However it also comes with the stages hazards included like a broken road and giant saw blades. Which were already a problem for me in Generations. But still I’m going to enjoy this track, maybe. 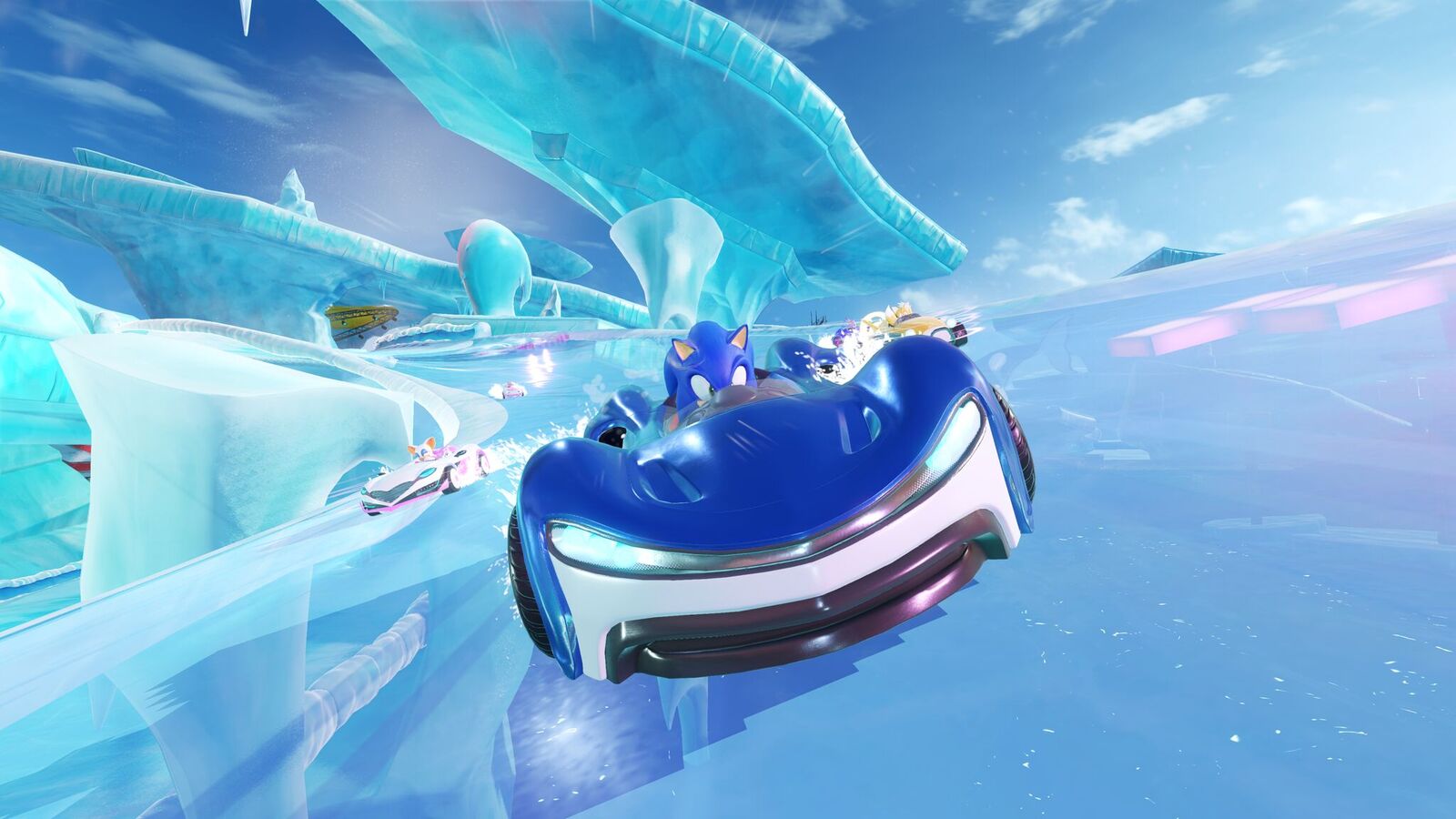 Now if you already seen my Top 5 Nitro Kart tracks in CTR:NF article or video then you’ll know that ice levels are a favorite of mine. And Ice Mountain is no exception. Of course I’m going to have trouble with this one when using speed type characters like Sonic, Shadow, Blaze or Metal Sonic as this track is for more technique & power type characters. But I’m still going to use speed based characters anyways.

Now this track is partially based around Unleashed’s Cool Edge stage, it een features a remix of that stages music. Set to the tune of Sonic Colors’ Reach For The Stars.

But the snowy/icy conditions and different layouts make this track one of the best ones. 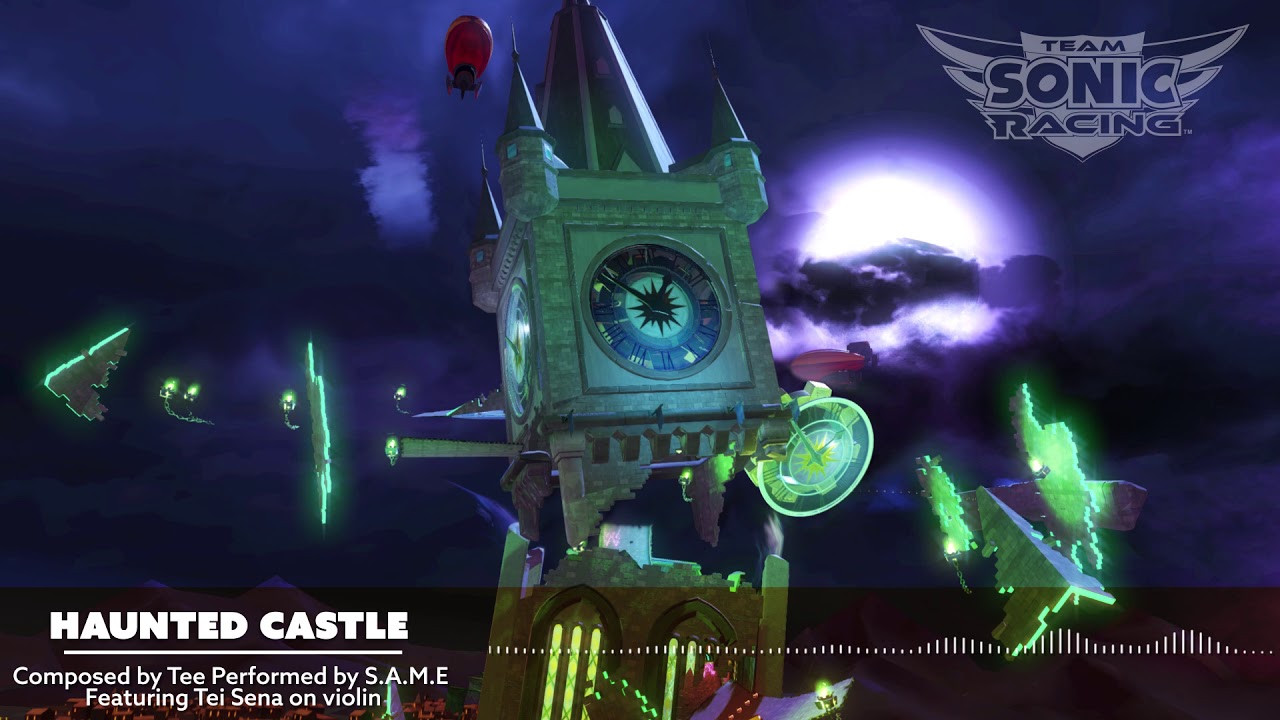 Yet another Unleashed track based on the Night Werehog stage Rooftop Run. But I’m not entirely sure why it’s in the current state, which I guess adds onto the mystery of it. I’m fully aware that Haunted is in the title.

But looking at the screenshot strangely reminds me of the Time Eater. Not sure why. Either way, this mystery alone makes it my 2nd favorite in the game. And it won’t be much longer until the mystery is solved.

But this next track may or may not have as much mystery behind it. 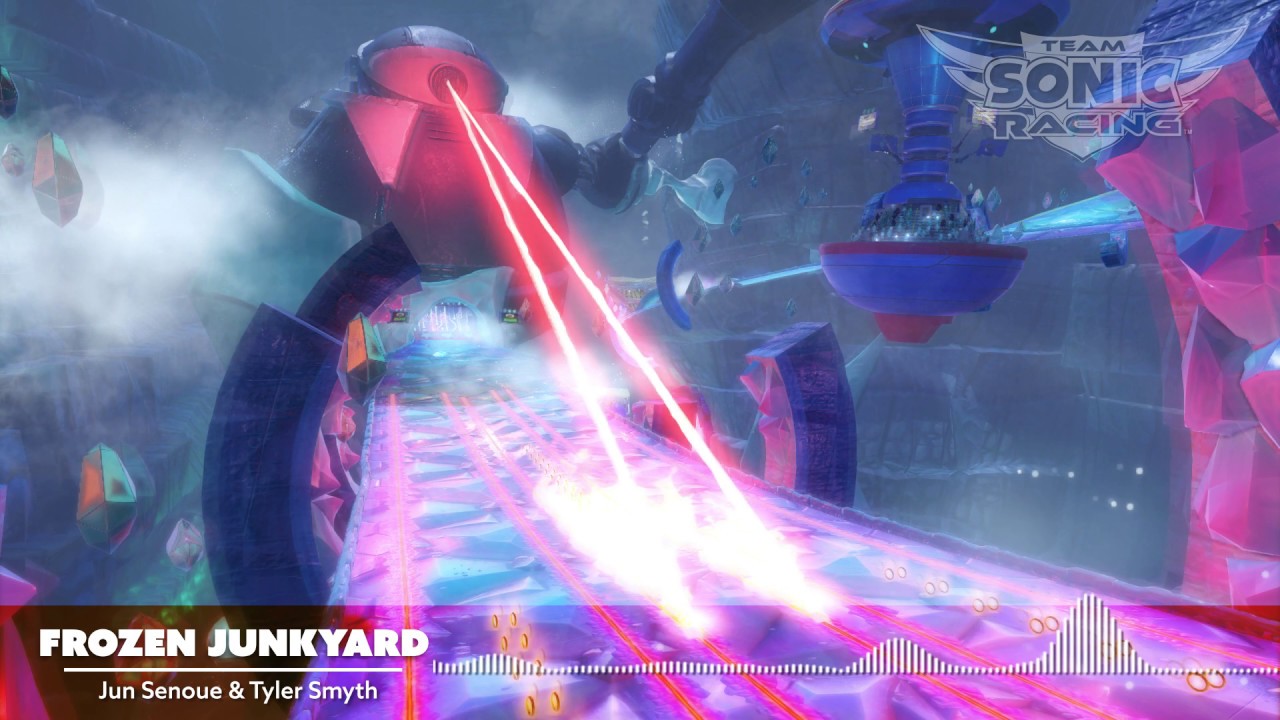 A Forces themed track, an easy way to tell is the number of Death Egg Robot Sentinels. Now not much footage is shown for this track, just like Haunted Castle. So it might have some mystery to it. Maybe even a certain other character in Sonic Forces which has been hinted at in a few trailers already.

Anyways this track shifts from a purely icy track to the inside of these Death Egg Robots, which is a nice twist that was added. For this reason alone makes it my #1 track in TSR. Even if Infinite has nothing to do with this track, it’ll still be my favorite.

Anyways, What do you guys think about this? Which tracks do you look forward to playing the most? Be sure to let me know in the comments below.