So I’m a little late on this but we’ve got a new trailer for Team Sonic Racing and a new Ratchet & Clank game rumor? Let’s take a look.

So 1st off we got a look into the (I would assume) the opening intro to Team Sonic Racing with various scenes done in Marza’s high quality CGI. But wait what’s this? 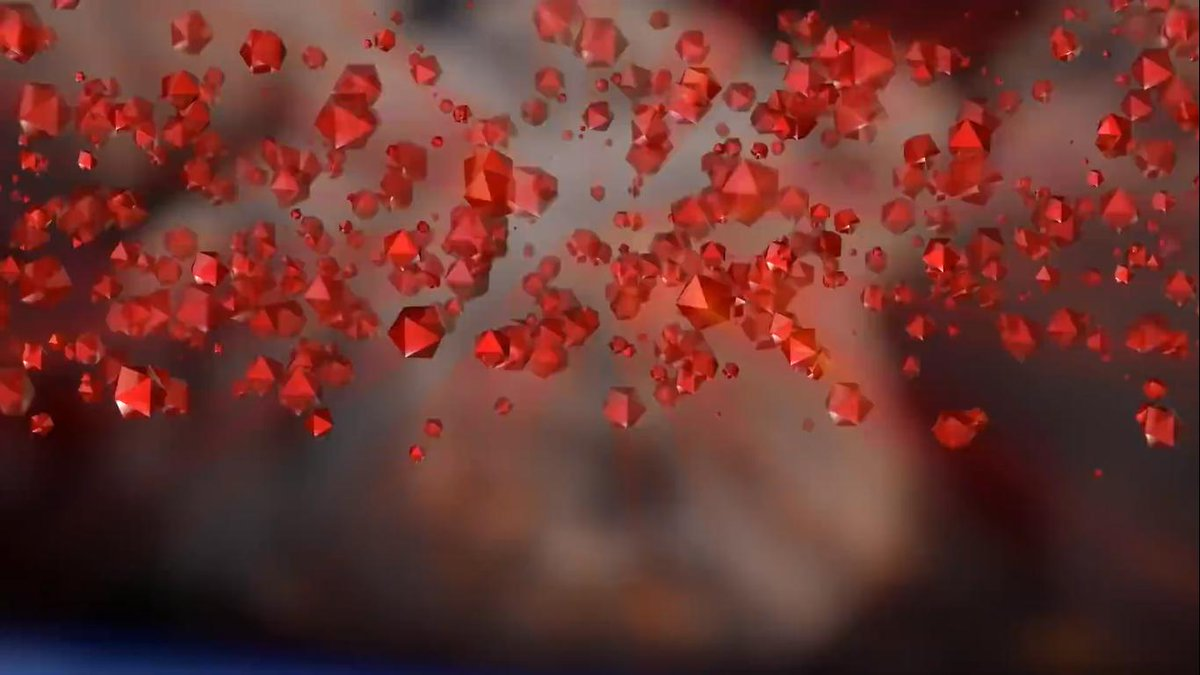 Another sign of Infinite returning? Quite possibly, as this seems to add onto some other potential teases. But I do wonder why their ruby shaped instead of the cubed shape from Forces.

Anyways, the trailer gave us another quick look into the customization and other levels which we’ve seen before. Except new areas now.

But TSR isn’t the only racing game to get a new trailer. As CTR:NF has released a brand new trailer showcasing new Electron skins based on Electron Avenue from CNK. Again the skins only apply to Crash, Coco & Cortex. Keep in mind that these are pre-order only for the PS4, Xbox One & Nintendo Switch. And they look absolutely great. Even adding new character podium animations (which is the 1st time we’ve seen those), with Coco’s animation being the most expressive of them.

Now onto another recent subject which could be big news for the PS4 if true.

They've done such a nice job cultivating second party relationships (there's a fairly substantial PS4 exclusive yet to be announced from second party) that it's unclear if they feel they need to.

All we know is expansion hasn't been part of their strategy. Maybe that'll change.

According to the above Tweet by Colin Moriarty (who was in charge of IGN’s Playstation division during his time there) last month. There’s another PS4 exclusive yet to be revealed that’s being developed by a 2nd party studio.

Well at 1st I instantly thought of Sanzaru Games (Sly Cooper) & Insomniac Games (Ratchet & Clank). Which are both 2nd party studios. Now I couldn’t get very far with this, until a few days ago during the most recent episode of the CLS Knockback podcast.

Colin mentioned (at around the 1:14:14-1:14:50 points) that we have not seen the last of Ratchet & Clank on the PS4. Now if true (and likely is since he has sources close to Sony) then this is big news not just for the PS4. But for Insomniac’s lombax/robot duo.

In addition to this, Insomniac Games posted this video onto their YouTube Channel with Brian Allgeier. And in the video we can see Ratchet & Clank at various points (PS4, the art book and a R&C 2 Ratchet model/render).

I’m not sure if this video has anything to do with  another R&C game, but it was posted 11-days after Colin’s Tweet teasing a new PS4 exclusive. And then this new R&C tease on the podcast was roughly a week after Insomniac posted the above video with Brian Allgeier. Which is all within a month’s time.

Now hopefully it’ll be a continuation of Into The Nexus’ ending. Some are hoping for a Re-Imagining sequel, but I’ve heard mixed things about it from fans. But from what I can tell it looks great. But if Insomniac wants to continue the Re-Imagining series, then the best idea would be to finish the main series (not likely) before expanding on the Re-Imagining. Maybe accompany a TV show with those installments.

We’ll just have to wait and see on the new R&C game, which could be soon. Which I’ll be sure to cover any Ratchet & Clank news as it happens.

Anyways, What do you guys think about this? Be sure to let me know in the comments below.