The Sonic SXSW Panel has begun and there have been plenty of reveals around mainly Team Sonic Racing.

Can Crash Team Racing Nitro Fueled even compete in the customization department? TSR has everything customizable; colors, sounds, everything. And we also got a look a few more tracks including Bingo Party and it’s OST. An album for the game will be released as well ( a cover art was revealed too). 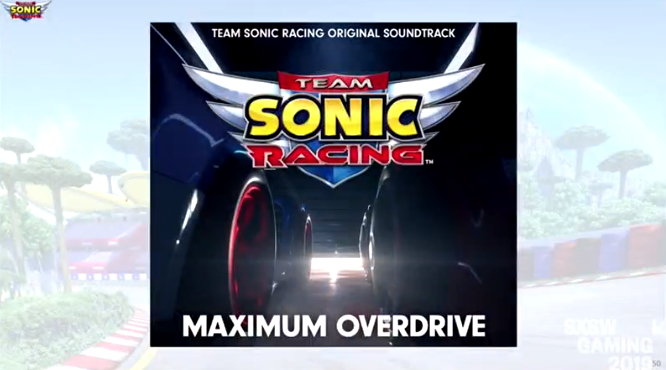 The series won’t have any dialogue, but will be considered later on. 2nd part coming next month. 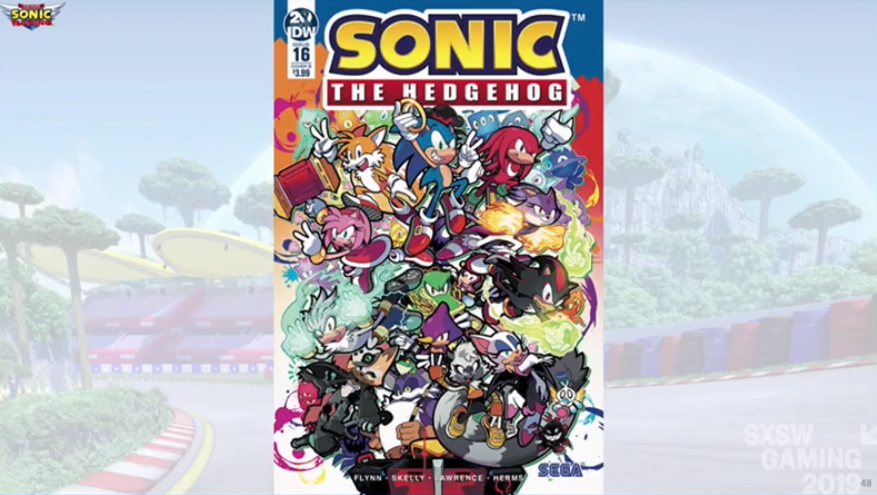 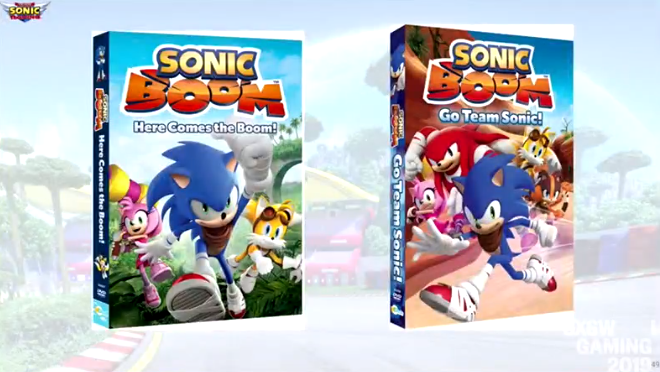 So they went all out with this Sonic panel. Covering every area of the Sonic series except the Sonic Movie. But at least we got all this other Sonic stuff in return.

Also Takashi Lizuka confirmed that the next Major Sonic game is in production, but there was nothing to show at today’s panel. So I guess it’ll be coming in the next year or so. We’ll have to wait and see, but I think E3 2019 would be too soon.

Anyways, What do you guys think about all this? Be sure to let me know what you think in the comments below.