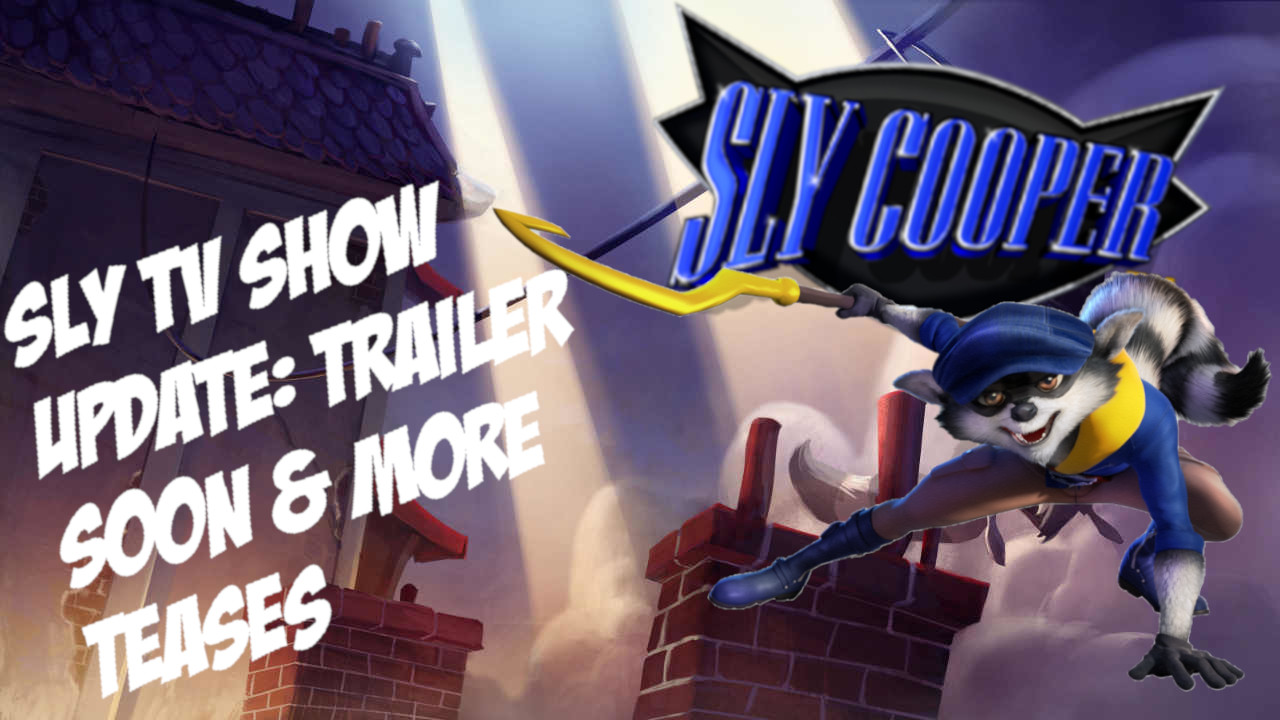 So more Sly Cooper teases have started to show up. Again from Technicolor Animation & Shawn Layden.

So the above channel trailer is for Technicolor Animation Production’s YouTube Channel. The trailer was teased yesterday when the channel started becoming a Lot more active, with the whole thing getting released this morning.

And with it includes Sonic Boom Seasons 1 & 2, no confirmation of a Season 3 yet. And Sly Cooper at the end under Coming Soon. This time around the logo’s animation from the movie trailers has changed including a new light effect.

On top of this Technicolor left a tease in the comments section of this trailer in response to YouTuber ComputerCatGaming’s comment. Saying “Soon Soon ;)”.

So this is a big indicator that a trailer will arrive soon. Now I’m not sure when though. It could be the 6th-anniversary of Sly 4 on February 5th for all we know.

Then Shawn Layden Tweeted a response over on Twitter to a trivia question by The Safe House. Which adds onto the Sly Cooper teases.

Because the building looks a Lot like a building that’s straight from a Sly Cooper game and/or the Movie trailer. So I’d just keep looking for a trailer very soon, because the teases seem to be increasing by the day. And if it does I can almost guarantee it’ll be on Technicolor Animation’s YouTube Channel. Of course also on the Playstation’s social medias and the channel it’ll premiere on.

Anyways, What do you guys think about all this? Do you think a trailer will release soon? Be sure to let me know what you think in the comments below.