So the Jak & Daxter PS2 Classics Collection that just got released for PS4 recently is getting the physical game treatment. Naughty Dog, Sony and Limited Run Games have joined together to bring one of the best video game franchises and including them in some great collectors editions.

A decorative 3″ metal orb (which is unique to the 1st game, every game after will feature a different item)

A USB drive that’s shaped like a PS2 memory card

Design Archive (which is included for each game, each one is “a hardback foil-stamped book containing images from Naughty Dog’s original Jak & Daxter production binders. These binders dive into the world and characters in a depth fans have never seen before and offer a glimpse into how the games were formed.”)

Now here’s the interesting part that I’ll discuss more later on in the article. Fans who order all 4-games (it doesn’t matter if it’s standard or collectors edition) will receive a mock Jak 4 case. Here’s the quote from the article at Playstation Blog.

“Fans who purchase all four games (either Standard Edition or Collector’s Edition) will earn a free bonus item that I’m truly ecstatic about — a mock case for the game that never was — Jak 4! To be clear, Jak 4 is not a real game, as much as that pains me, and this case isn’t a promise that Jak 4 ever will exist. We’re including this case as part of these releases because our main goal here is to preserve and celebrate the history and legacy of the Jak series — even the parts of that history that never came to be!” 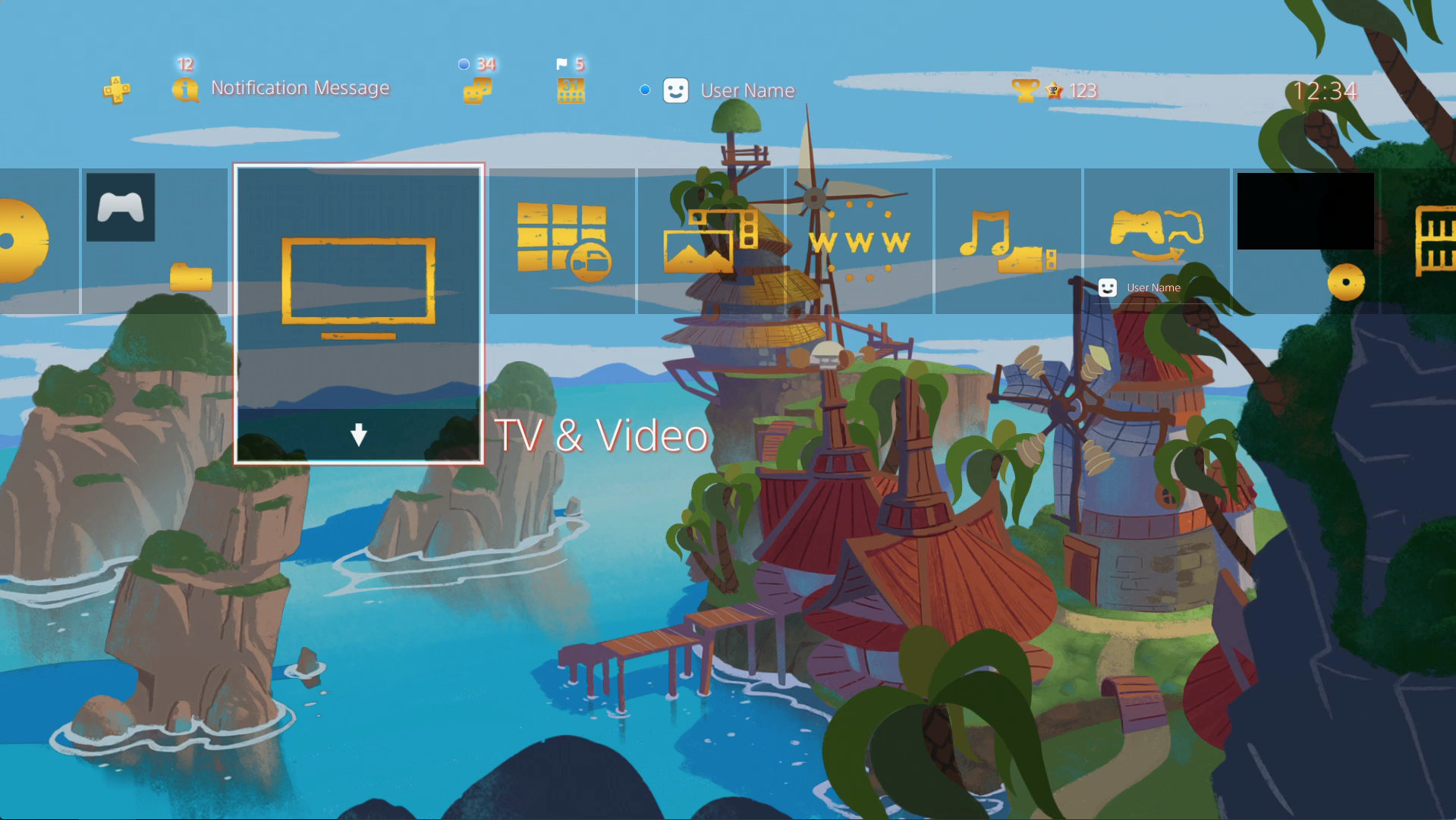 Now guess there is another them you can get too, also for PS4 in celebration of the physical releases. As well as Jak & Daxter Stickers for Apple Devices which are now available on the App Store. 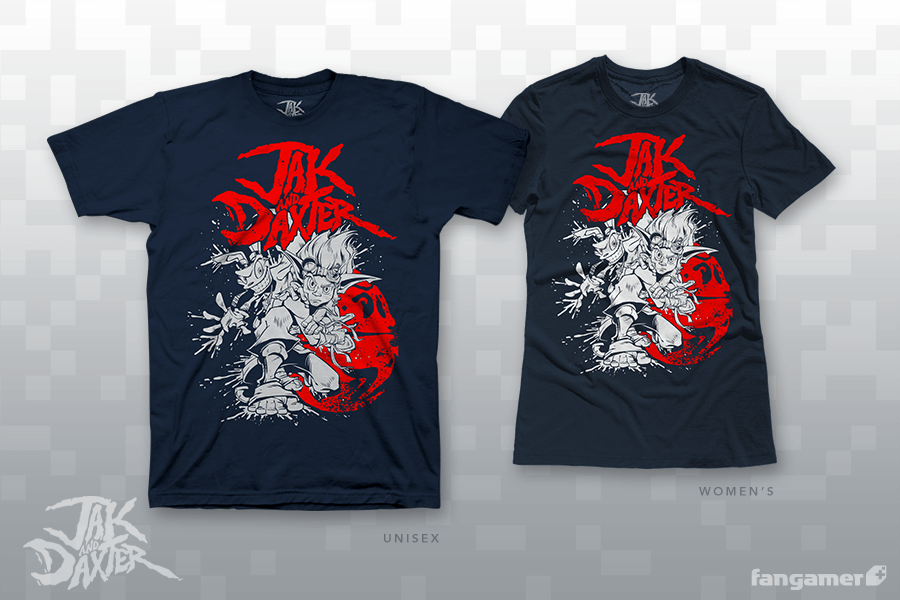 Fangamer is even releasng a retro tee shirt (above image) for Jak & Daxter The Precursor Legacy, created by created by Nina Matsumoto.

Now Jak II, Jak 3 & Jak X: Combat Racing are all expected to release by June 2019 (but actual release date may be sooner). And all purchases are expected to be fulfilled by June 30th, 2019.

Okay now, what does all of this mean for the future of the Jak & Daxter series (Jak 4). Since early 2017, Playstation announced that the Jak & Daxter Trilogy, plus Jak X: Combat Racing. Would all be joining the PS2 Classics on PS4 ports lineup, digitally. Then later that year on August 22, 2017 Jak & Daxter The Precursor Legacy was released with Naughty Dog’s latest game Uncharted: The Lost Legacy. Then on December 6th, the Jak II, Jak 3 & Jak X: Combat Racing ports were released on PS4.

Plus Sony even allowed Rainmaker to make a film for the series, after Sly Cooper’s release. Of course that’s probably not happening now after Ratchet & Clank’s box office performance, which is why Sly Cooper became a TV Show.

And here we are 1-year later and Sony, Naughty Dog and Limited Run Games decide to start the physical releases of the 4-games. Which’ll run into mid-2019. So why all this sudden increase in interest for the Jak & Daxter franchise within the last year or so (reminds me of the Sly Collection on PS3 was a sign for Sly 4’s release, plus it had an in-game teaser)? This tells me that they may have something planned for series and I mean more than just ports.

I’m talking about a brand new game that everyone has waited years for, Jak 4. Now Jak 4 was mentioned in the article. But only as a mock case for a game that never happened, that Naughty Dog stopped development for to work on other projects. Plus it comes with a PS4 theme code, which the theme is Jak 4 concept art. So is Jak 4 happening? I’m not sure. But why even mention it or make a mock case for it?

Another thing to note is that Sony recently opened another game studio (in San Diego) within the past year, which is working closely with Naughty Dog. So I’m not sure if a new Jak & Daxter game is being made because of this particular reason. As any game coming from that studio could literally be anything other than Jak & Daxter.

Now some believe that Sony is working on a new Jak game and plan to launch it for the PS5 as a launch title in 2021. Which would be the series 20th anniversary. Because like Activision did for Spyro with the Reignited Trilogy, which launched about 2-months after it’s 20th anniversary. Other game companies follow this pattern with anniversary titles as well including;

Spyro: The Legend of Spyro: Dawn of the Dragon being the series’ 15th anniversary title, while Reignited Trilogy marked it’s 20th.

That’s to name just a few though as there are probably more. So as for a new Jak game I’ll say this. That a new game may be on the way, after seeing all this going on since early 2017, possibly into 2016 with the planned film. There’s just too much evidence for there not to be another game or a series revival coming.

Anyways, what do you guys think about all this? Do you think the Jak & Daxter franchise is getting a new game or revival? Let me know what you think in the comments below.