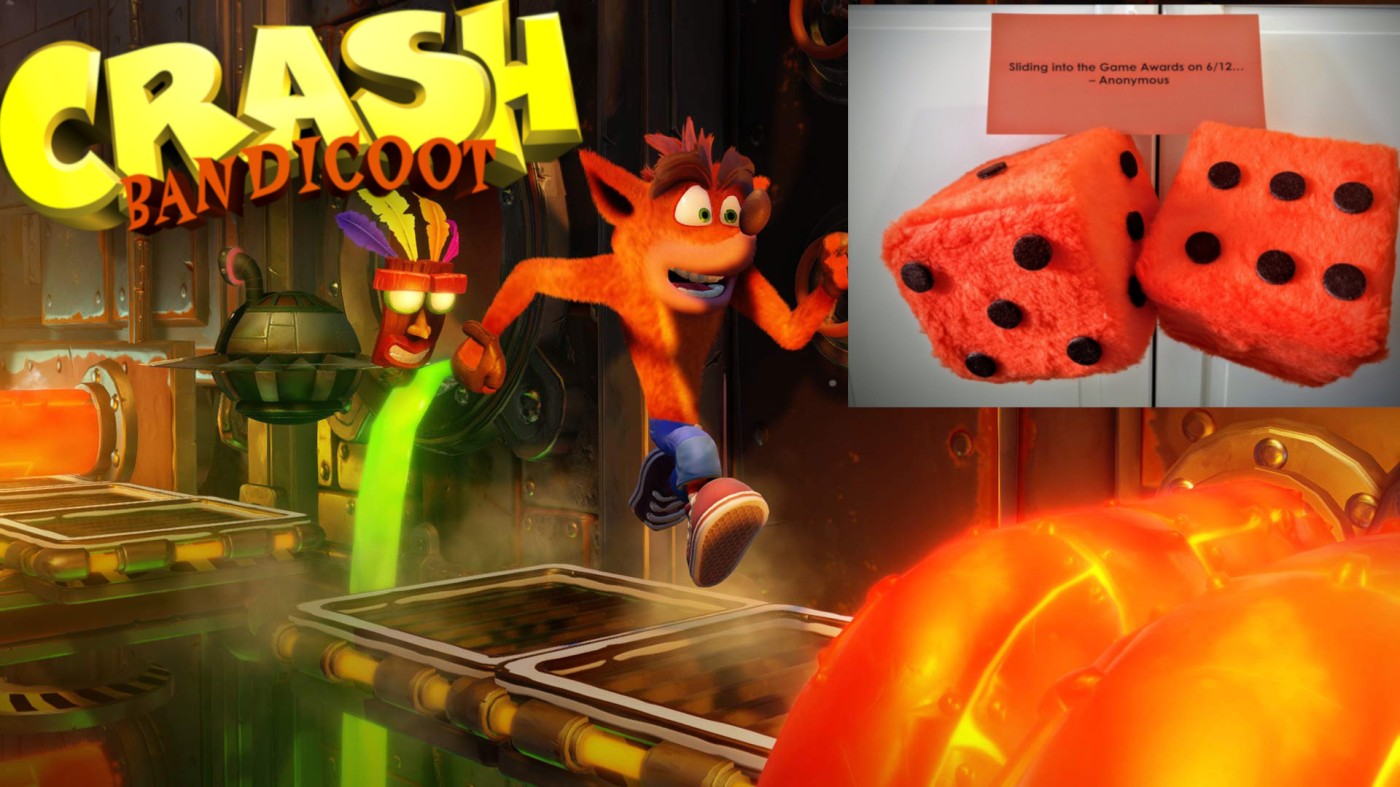 Update: More orange fuzzy dice are popping up, including IGN (which is where the 1st purple egg popped up for Spyro). IGN also makes note in their article about the number of dots on both dice, adds up to June, 21st (6/21) as the release date for the next Crash game.

I too have received these fuzzy orange dice in the mail teasing a #TheGameAwards announcement… pic.twitter.com/oLgD5wcRIF 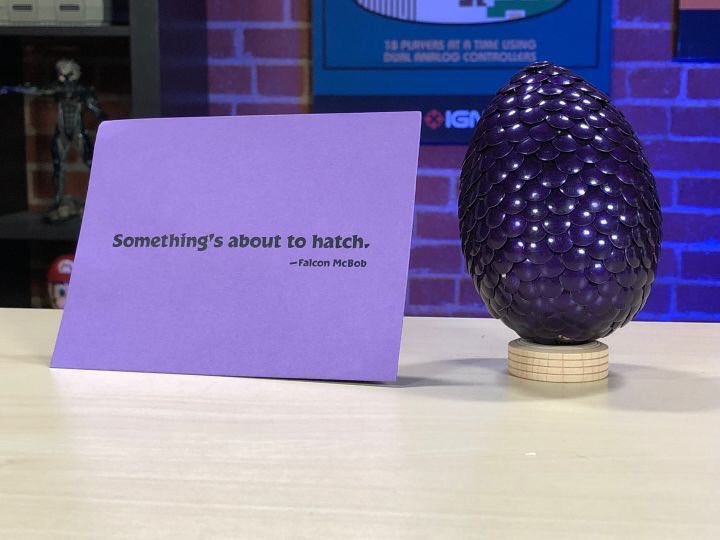 Well it’s happening again, but this time it’s Crash instead of Spyro. Like Spyro (which Activision sent out purple eggs before it’s announce), Crash is getting the same treatment in the form of Christmas cookies and orange fuzzy dice. Which you can see in the Tweets below.

Of course these are just some of the Tweets featuring Crash’s version of Spyro’s teasing campaign. Which once again you can’t have orange without purple. But onto the next subject, The Game Awards 2018.

In the Tweets featuring the orange fuzzy dice, there is a message (again just like Spyro’s) which says “Sliding into The Game Awards 6/12… – Anonymous”. Now this (including the cookies) all point to a new Crash Bandicoot game announcement. More specifically Crash Team Racing remastered, because fuzzy dice are usually associated as an interior car decoration.

Now unlike Spyro’s teasing, Crash’s has a date which is December 6th (this Thursday) during The Game Awards along with 10 other games. Now it is likely that this Crash game announcement will be the 2019 game I discussed in my previous article that GB Eye confirmed.

Anyways, what do you guys think about this? Do you think it’s a Crash Team Racing remaster or a new game? Let me know what you think in the comments below.