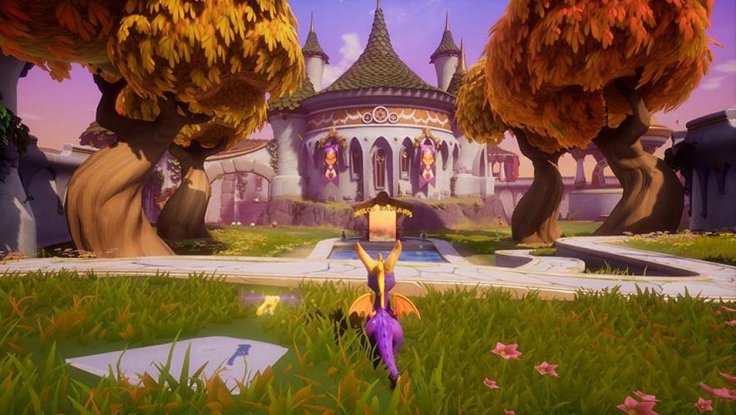 Okay so we’ve got some more Spyro Reignited screenshots from Ripto’s Rage and Year of the Dragon. These include Autumn Forest, Fireworks Factory & Bamboo Terrace.

Lets start off with Autumn Forest from Spyro 2 Ripto’s Rage. As you can see the Ripto flag art is different than the art we seen with the cutscene that was released. Also we get to see the portal to Skelos Badlands. 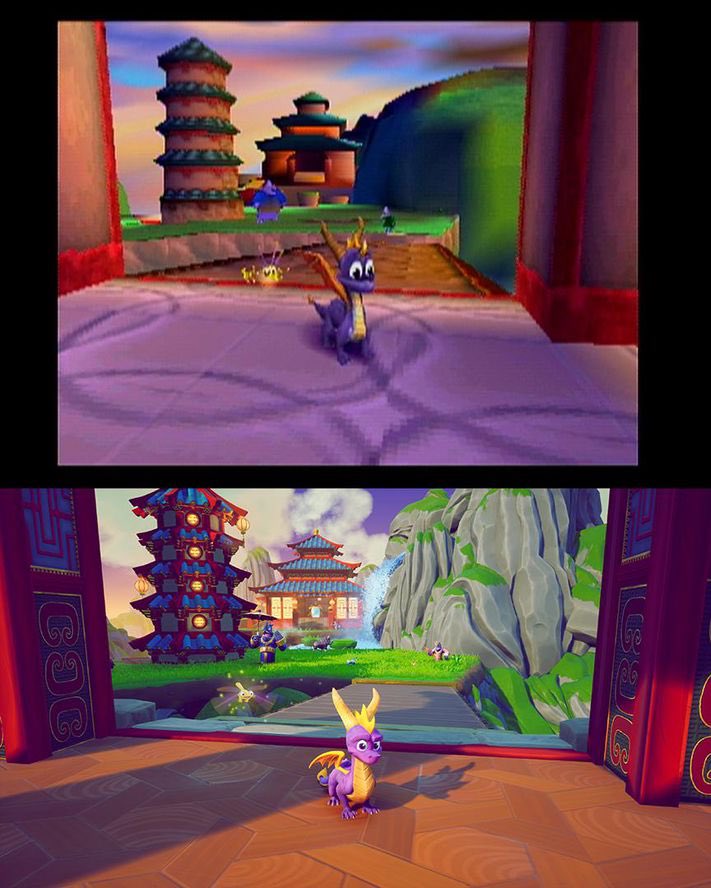 Now onto Bamboo Terrace which has some notable differences like the waterfall being able to be seen at this location when it wasn’t visible in the original. Also the walls and floor for the emergency bridge have different designs than the originals. Also instead of a grassy looking hill, Toys For Bob went with a grassy, rocky mountain look instead.

Fireworks Factory, one of my top favorite levels in Year of the Dragon looks incredible in the Reignited Trilogy. A noticeable difference in this version is that there are a Lot more lamps present. As well as bubbling lava, magma cracking nearby rocks, even a volcano in the background which was not present in the original.

Okay now that we got all the Spyro Reignited screenshots out of the way, now it’s time for me to start on the new teasers for Skylanders Academy season 3. 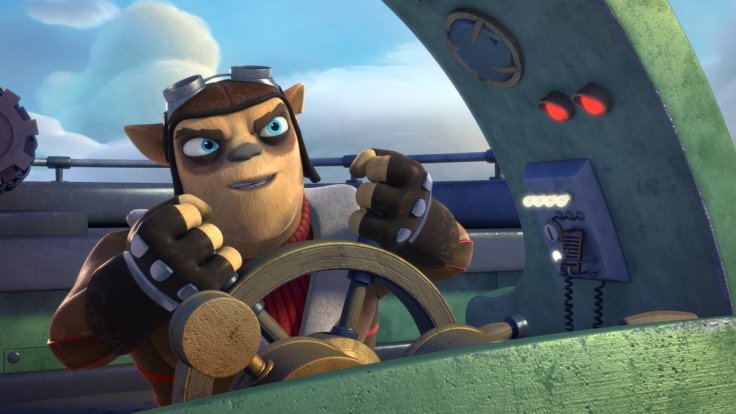 The first new teaser includes Flynn, one of the most popular characters in the Skylanders games. As you can see in the teaser, he’s piloting his ship, but this teaser doesn’t show much of anything else. And neither does this next teaser that features the Doom Raiders 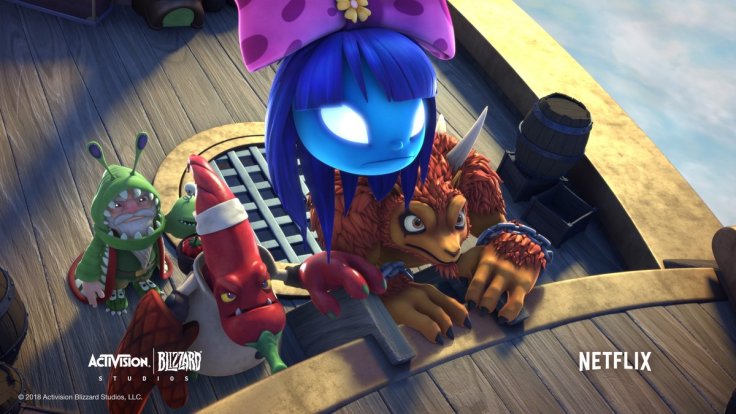 Again not very much to go by, except the fact that they appear to be on a ship. More likely their on Kaos’ ship as the Collider interview with the new showrunners revealed. That the Doom Raiders are part of Kaos’ crew after Kaos takes the role of a pirate captain. I’m assuming this takes place about half-way through the season. Now whether or not Golden Queen is part of Kaos’ crew remains to be seen, but it’s not likely since the events of season 2.