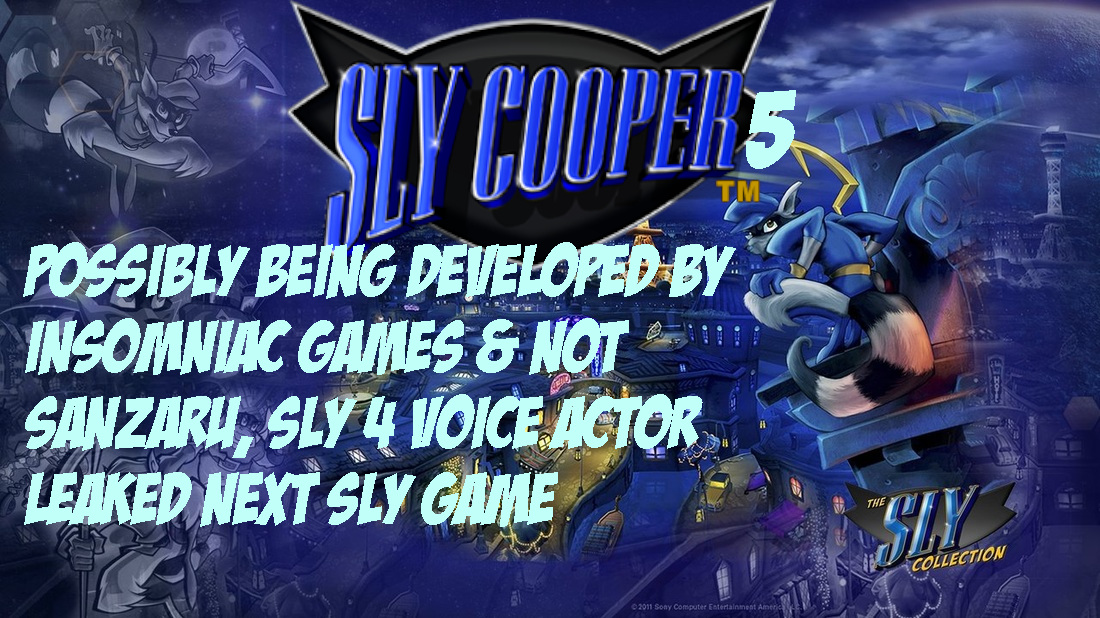 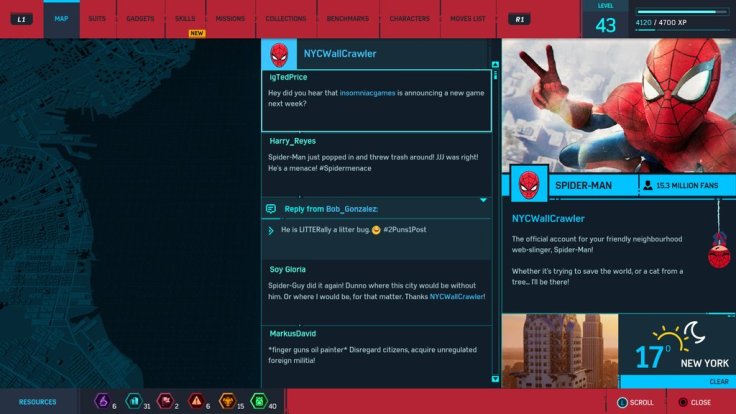 Update: The Sly Cooper portion of this article was debunked, so therefore Sly Cooper is Not being made by Insomniac Games. So it seems Sanzaru Games is still behind Sly 5 or the next Sly game when it happens. But so far the in-game Spider-Man PS4 in-game social media easter egg/hint hasn’t been debunked and still waiting until next month for confirmation of Insomniac possible new game. For more information check out YouTuber VTNVIVI’s video that was posted yesterday covering this, which I will post as part of this update. Thanks goes to VTNVIVI for the below video.

I generally don’t like to cover rumors as they could possibly lead to nothing. Anyways it could be possible that the next game in the series could be developed by Insomniac Games according to a leak by one of Sly 4’s voice actors. Also there’s a teaser for a new Insomniac Games title in Spider-Man PS4, possibly being announced next week. Or it could be announced in October during Paris Games Week as Spider-Man PS4 takes place in October. In the fictional social media account in the game, you can see the user igTedPrice which is a reference to Insomniac Games CEO Ted Price. 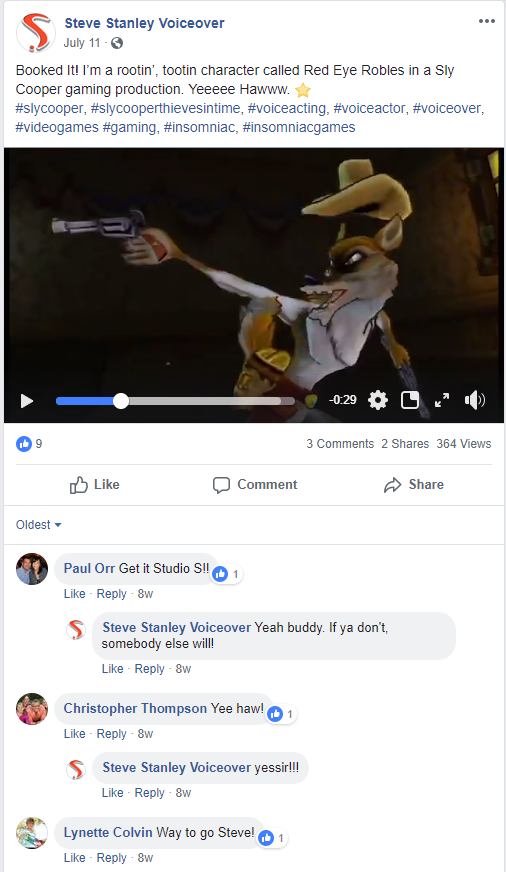 Anyways, what do you guys think about all this? Would you want to see Insomniac Games make the next game? Let me know what you guys think in the comments below.