Okay so my estimated release date for Skylanders Academy was off by about 14-days and will release on Netflix on September 28th. But with this news we got two new screenshots from Season 3. The first one appears to be right at the start of the season where Season 2 left off. 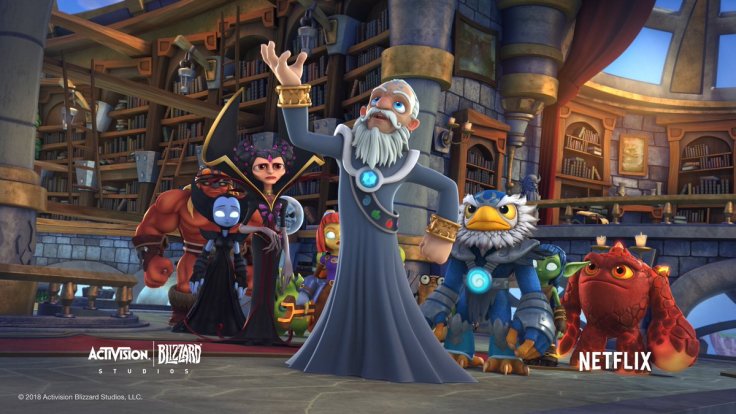 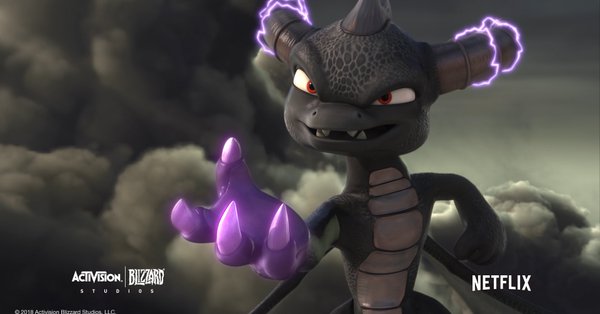 Also there was an interview on Collider with the series’ new showrunners after Eric Rogers left after Season 2 finished. They discussed various points of Season 3, but I’ll just discuss the biggest parts of that interview (which I’ll leave the link to the interview below) or at least sum them up.

So as many of you know that Crash appeared in the series’ first season. Well Crash is back in Season 3, but he’ll have a new voice (Rhys Darby) since Roger’s left the show which meant him not doing Crash. Also Crash is being brought back in a way that a lot of fans will appreciate. But what will this way be? Well they did say there will be more sci-fi elements this time around. Possibly Dr. Neo Cortex sending Crash through a Warp gate? Maybe, but they said that fans will not be disappointed in the direction they took Crash.

Anyways there’s more to talk about like the introduction of Flynn from the games. You heard right, Flynn will be in Skylanders Academy Season 3. I knew it was bound to happen eventually, especially since he got cut from Season 2. Now introducing Flynn is a great move just simply because he’s hilarious and he’s one of the most popular characters in the series.

Now other characters are confirmed to return including Cynder (obviously), Sprocket and others. As well as some new characters that weren’t confirmed.

Another note is about Dark Spyro, which is a major point in this season. Dark Spyro is sent to the Academy while undercover for Strycore to retrieve an artifact.

Plus the new season is heavily an over-arcing story throughout. Anyways guys here’s the link to the interview so you can see what else is in store with this new  season.

So you guys will want to stay tuned to the official Skylanders Twitter account as there will be lots more news coming throughout the next month.

I also wanted to point out that since the date was announced, that means the official trailer should release on either September 11th or 12th going by how Netflix trailers releasing at around 16 to 17 days before a seasons premiere including Skylanders Academy.