Okay guys, we may have not gotten clarification on whether or not Spyro Reignited 2 & 3 need to be downloaded. Well actually we did from an Activision Support before trying to reverse what they said a few minutes before. They said their may be a day one patch. Anyways that’s Not what todays article is about. Todays article is centered around the newly released screenshots for Spyro 3 Year of the Dragon, the 3rd game in Reignited Trilogy. So the first one is of Sunny Villa, which is above. It looks great, very detailed, but still resembles and feels like the original. We got a closer look at the basket in this screenshot, of course we’ve already seen these in the previous gameplays, but I thought I’d bring it up. Anyways the main building in the back is a lot more detailed with windows, extra frame-work. Even the environment feels more alive with extra details spread throughout with the mountains in the back and the newly added wooden boards behind the building. Now this is just from the skateboard area of Sunny Villa.

Now onto Cloud Spires also from the first Homeworld in the game. Now this is clearly the start of the level, as given away by the location of everything in the screenshot. Mostly what we can clearly tell is the ledge design features what appear to be Heiroglyphs compared to the original. The 2nd noticeable thing is the winged Rhynoc, with all-new details added onto the characters design like the spikes on the shoulder armor. Plus we got a whirlwind to the left.

In addition to Year of the Dragon, we also got some screenshots from Scorch in Spyro 2 and Dark Passage from Spyro 1. 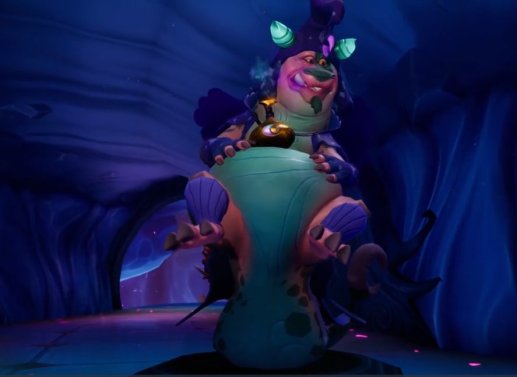 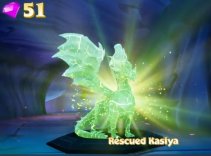 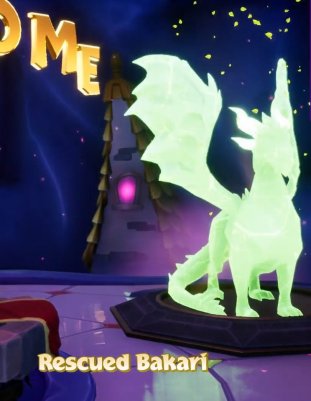 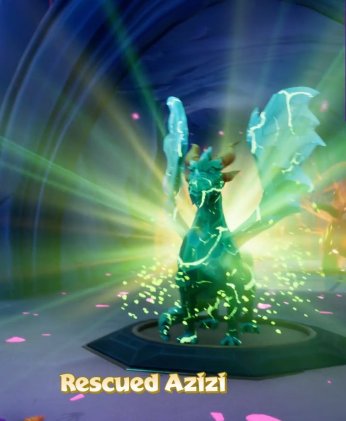 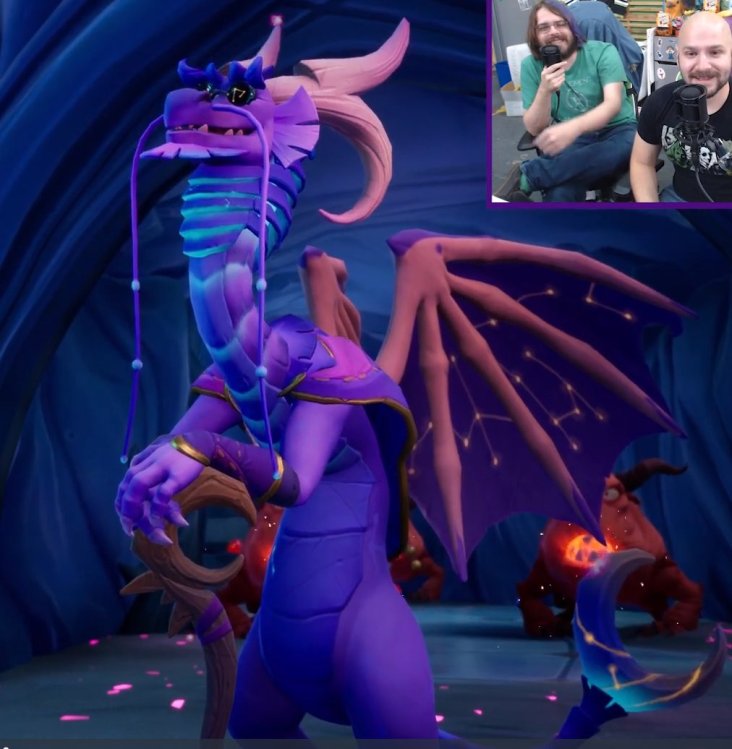 Now the full gameplay of Dark Passage will be posted tomorrow, so be on the look out for that.

So what do you guys think about this? Let me know in the comments below.