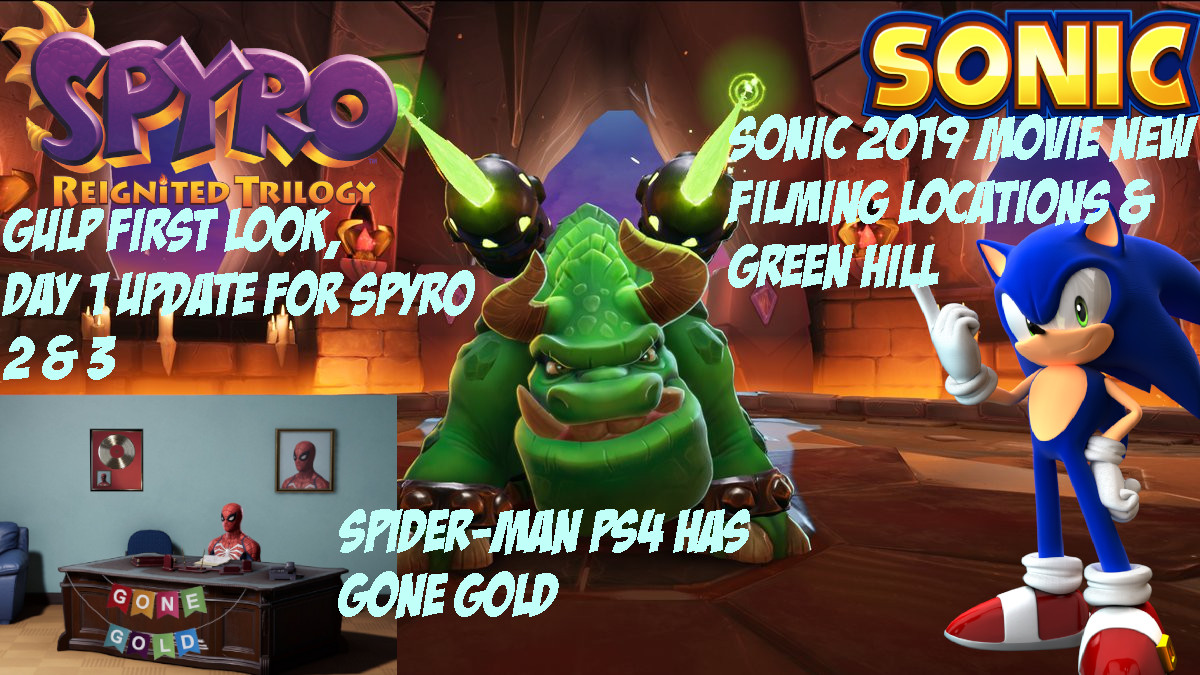 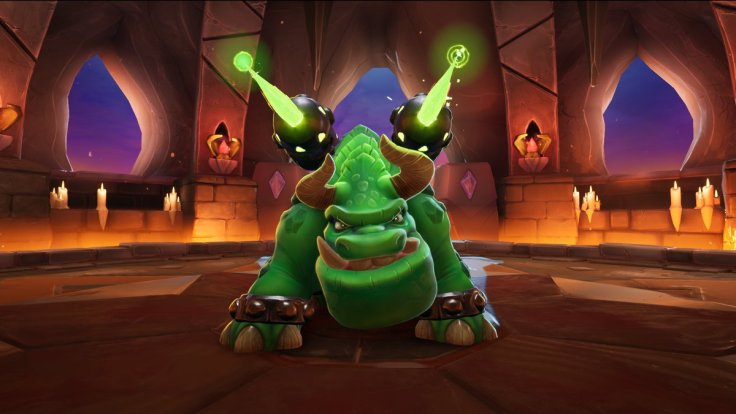 Okay everyone we got our first look at Gulp, one of Ripto’s minions in Spyro 2: Ripto’s Rage. The way Toys For Bob has been redesigning characters and worlds in the Reignited Trilogy is amazing. First we got Moneybags yesterday and now Gulp today. May I say Gulp looks really good and his design, as well as the other character designs are great.

Now I want to update you guys on that Spyro 2 & 3 as downloads situation. Game Informer reached out to Activision about the whole arrangement with only one game on the disc. Basically Activision’s response was that they are on the disc, it’s just that they will need a day one update to unlock them. Why they need an update, I don’t know. The only thing I can think of is there are surprises that they don’t want revealed before launch day, if anyone manages to get the game early. Therefore early reviewers will only have the 1st game to review, then on launch day an update is needed to unlock Spyro 2: Ripto’s Rage & Spyro Year of the Dragon. 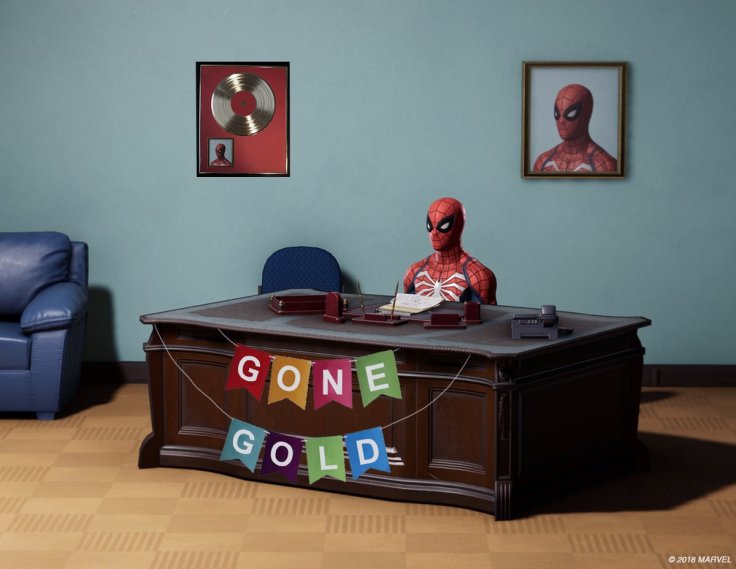 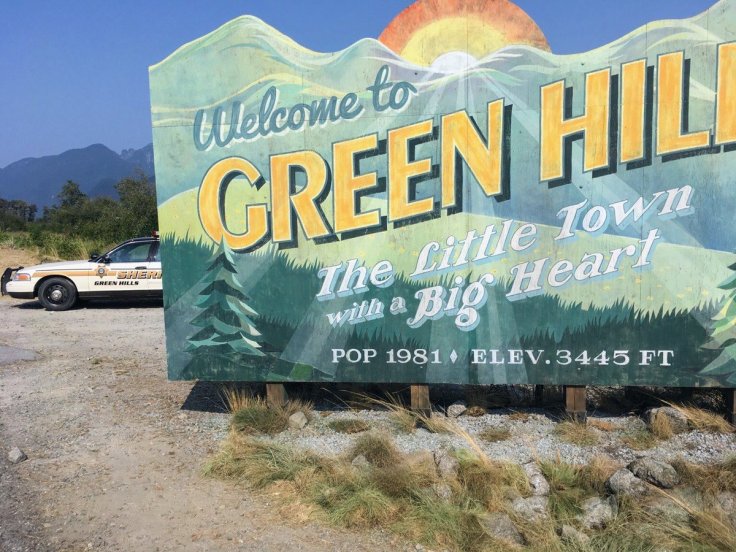 According to the above image from Twitter, this is what the town in the Sonic film will be called, Green Hill. I wasn’t expecting a very popular level from the Sonic games would be the name of a town that doesn’t look like Green Hill. Also reports are coming in about other filming locations including other spots in British Columbia and New York City. Now I could see New York City being Station Square in the film. Now a release date for a trailer is still unknown, but it’s likely it could release with Paramount’s Bumblebee movie in December. 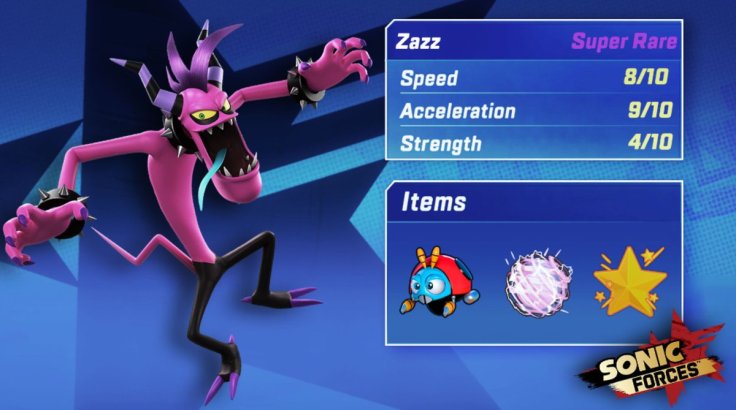 So what do you guys think about all this? Let me know in the comments below.