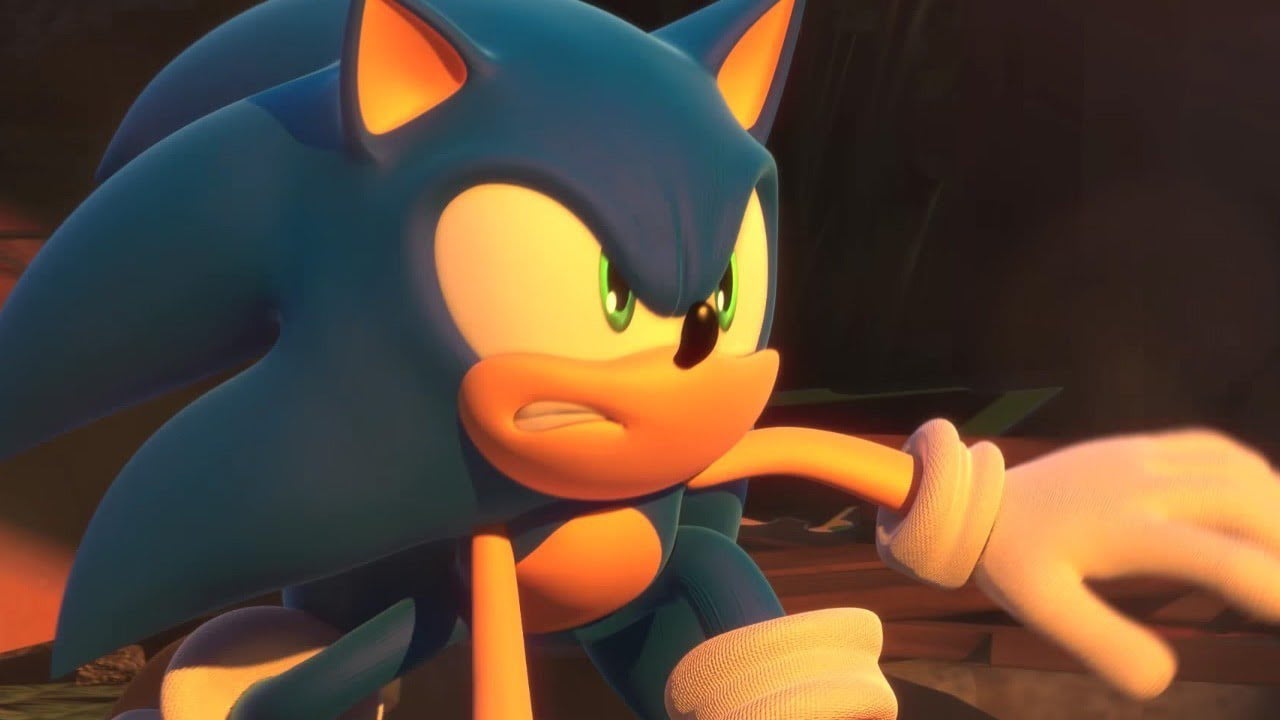 Now as many of you know by now, that Jim Carry has been officially casted as Dr. Eggman in the upcoming Sonic The Hedgehog Movie, which releases next year. Yes you heard right, Egman will not be getting his voice (Mike Pollock) from the games or TV Series (Sonic X & Sonic Boom). Now a lot of people’s opinions are kind of mixed when hearing this. Some want Eggman to the full CGI with Mike Pollock as his voice actor. Some like what their hearing about the film.

Now as far as Carrey goes, (now I’ve only seen a few of his films like Mr. Popper’s Penguins, Horton Hears a Who and the 2000 Grinch movie, well some of that one) he could capture Eggman’s personality from the games. However, he doesn’t exactly look like Eggman. As many of you know that Eggman is a round shaped character, now I don’t know how they’ll pull that off unless Eggman is partially animated using motion-capture. But as I’ve said before it’s still not confirmed on how Eggman will be in the film.

Another thing people have been pointing out is that, whenever there is an article about the Sonic film. They always refer to Eggman as Robotnik, which was his original name before the Adventure series. Now with filming starting later this month, it is likely to assume that more cast members will be added to the roster for the film. I mean within the past month or so we’ve already found out a number of things concerning the film. So the news is picking up the closer we get to filming time and I suspect a lot more will come after filming finishes in October. 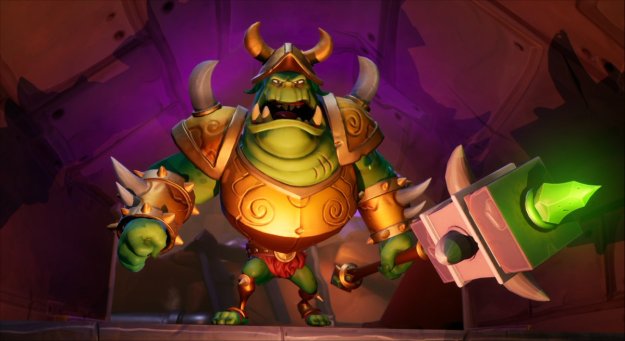 Now onto the other bit of news that just came out concerning the Spyro Reignited Trilogy. In the above screenshot we have our first full in-game look at Gnasty Gnorc. He looks more vicious, terrifying and, well, Gnasty then he’s ever been. Now honestly I prefer this design over what we seen in Spyro A Hero’s Tail in which he looks a lot more goofy and non-threatening, like in the below image. 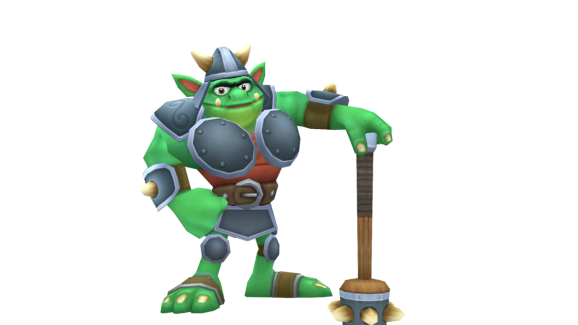 So it is a much needed improvement over both the original and A Hero’s Tail. Now it’s hard to tell if the Reignited screenshot is from the intro cutscene or the final boss battle is hard to pinpoint at this time. But one thing’s for certain is that this could be an indicator that the only footage or screenshots from this point on will be from Spyro 2:Ripto’s Rage and Spyro: Year of the Dragon. Now you may wonder why I say that. Is because it makes sense to include the final boss as the final piece of footage/screenshot, before moving onto the next game in the trilogy. It’s kind of like what happened with Crash, I think they showed a bunch of footage from the first Crash, then moved onto Crash 2 and then showed Crash 3. All this happened between PSX 2016 and E3 2017, so it’s likely to be the same with Spyro. It’s like what they say, what happens to Crash happens to Spyro or you can’t have Orange without Purple.

So we’ll just have to see when they’ll show another trailer and gameplay from the other two Spyro games. It’s likely to be at SDCC 2018 (there was a Crash panel last year, where Stormy Ascent was announced and released) later this month or Gamescom 2018, which starts next month.

And don’t forget to have a happy 4th of July and I’ll see you guys next time.

That’s about all I got for now, so stay tuned for more video gaming news coming at the speed of sound. Don’t forget to Like, Comment, Subscribe, Share or Follow for more videos and articles, as I’ve got more on the way. Until then you can catch me over at these places