Team Sonic Racing just got it’s E3 2018 trailer, it features a lot of CGI by Marza Animation Planet. Now there’s even a new song by Crush 40 called Green Light Track that is featured in the trailer. Even Rooftop Run from Sonic Unleashed is a confirmed track as well as a better look at the team gameplay mechanic. Now we didn’t get any new characters shown in this trailer, all we see is Team Sonic and Team Dark.

So it’s been a while since I did an article about Sonic Boom, so without further ado let’s get started on this section.

Okay now this image started showing up on on Technicolor Animation Productions Social Media accounts including Twitter and YouTube. It features Sonic Boom, Sly Cooper & The Murray. Now to me it’s a confirmation of Sonic Boom Season 3 and hopefully news on the Sly Cooper TV Series. They switched these over on back May 31st or June 1st, what caught my attention as well as the Sly Cooper communities’ is that they did this really close to E3 2018. Suggesting that something for both shows will be at E3 2018, now I’m not going into the Sly TV show as I already did that in my previous post. I mean why include Sonic Boom if the show is not going to continue? Now as many of you already know, that we had that 4th wall break at the end of Sonic Boom Season 2 like Season 1, suggesting a 3rd season is in the works. However if said season is in the works than they would need to have a new creative team, as the series’ writers have since departed from the show after season two wrapped up. Now Bill Freiberger (Head-Writer, co-executive producer for season 1 and executive producer for season 2), has confirmed during a Sonic Revolution livestream that he and other writers, Sam Freiberger, Alan Denton and Greg Haun also confirmed that they were no longer involved. Since then Freberger has clarified that even though their not currently working on the show, that it doesn’t mean they won’t work on a future season. He also went on to say, that Sega only really knows the future for the series (this is I think the 2nd time he said that, last time he said Sega will announce season 3 plans when they want to). Now we got Aaron Webber (Sonic Social Media), getting cryptic about the show as his response about season 3 was “No Comment”. 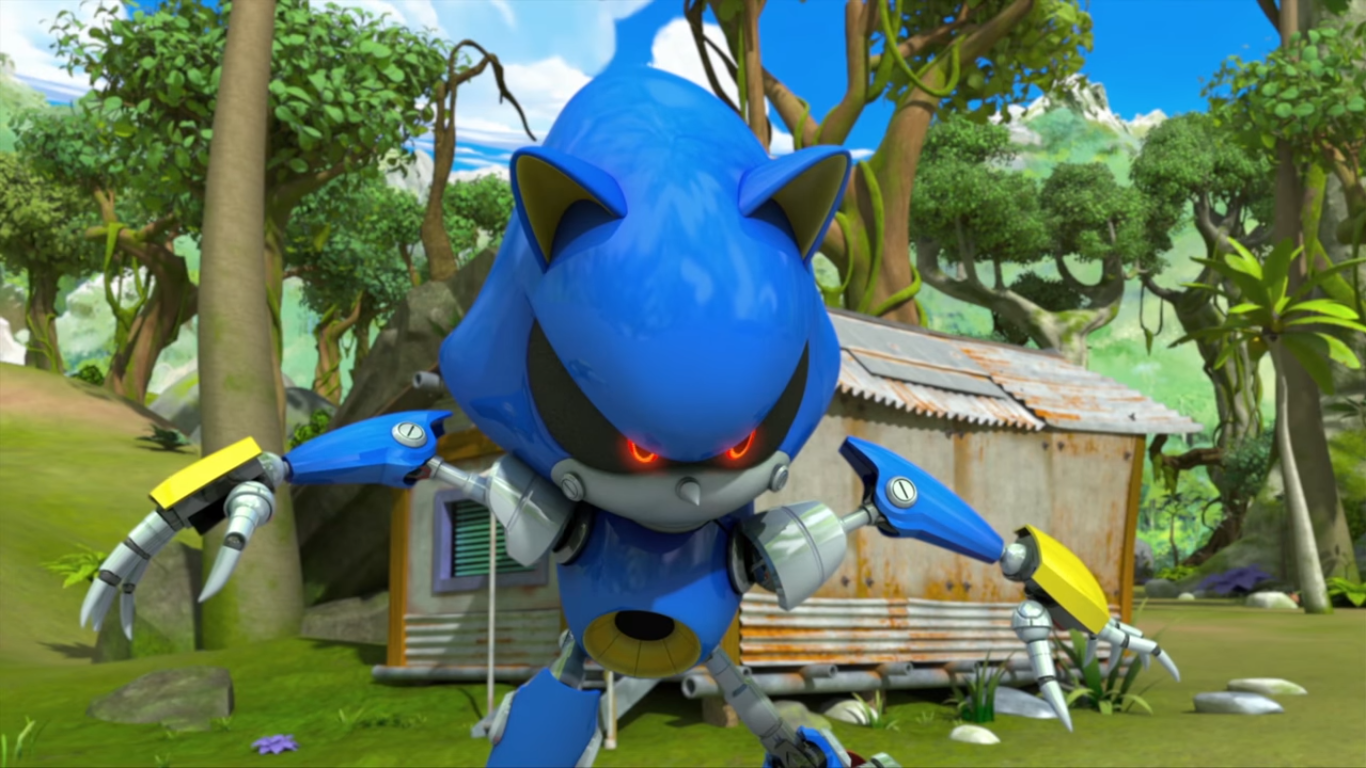 Now really this cryptic stuff is getting really old at this point, why can’t we just get a break and get straight info without a string of teasers? Our biggest chance at Sonic Boom season 3 getting announced could be at E3 2018, after all before season one aired a trailer for the series was featured at E3 2014 alongside the Ratchet & Clank Movie Trailer. But we might not be so lucky as Sega is currently focused on it’s remaining two parts for Sonic Mania Adventures. Maybe later in the year we might see something after Sonic Mania Adventures finishes with it’s 5th and final part in late July (conveniently the series finale releases around the start date for filming with the Sonic The Hedgehog Movie releasing next year), so maybe August -October we might hear something or we’ll have to wait until next year if it ain’t cancelled.

But we got one more tease at a season three, according to storyboard artist Clemence Liberge back in December of 2016 he replied to a question on Facebook saying “Yes, we know that there will be a third season ^^ but we do not know more”.  That is when you translate the response from French to English. But a third season is on the way, when it will air is anyone’s guess, my guess is either this fall after Mania Adventures finishes or next Fall. Now if a new writing team is involved what will happen to the show? Will we get another Team Sonic like Blaze? Another Team Eggman Member like Rouge? Will the series have a slightly darker tone with an over-arcing plot throughout the season? Will Infinite be introduced in a series finale style TV film? The answers to all these and more will have to wait to be announced. 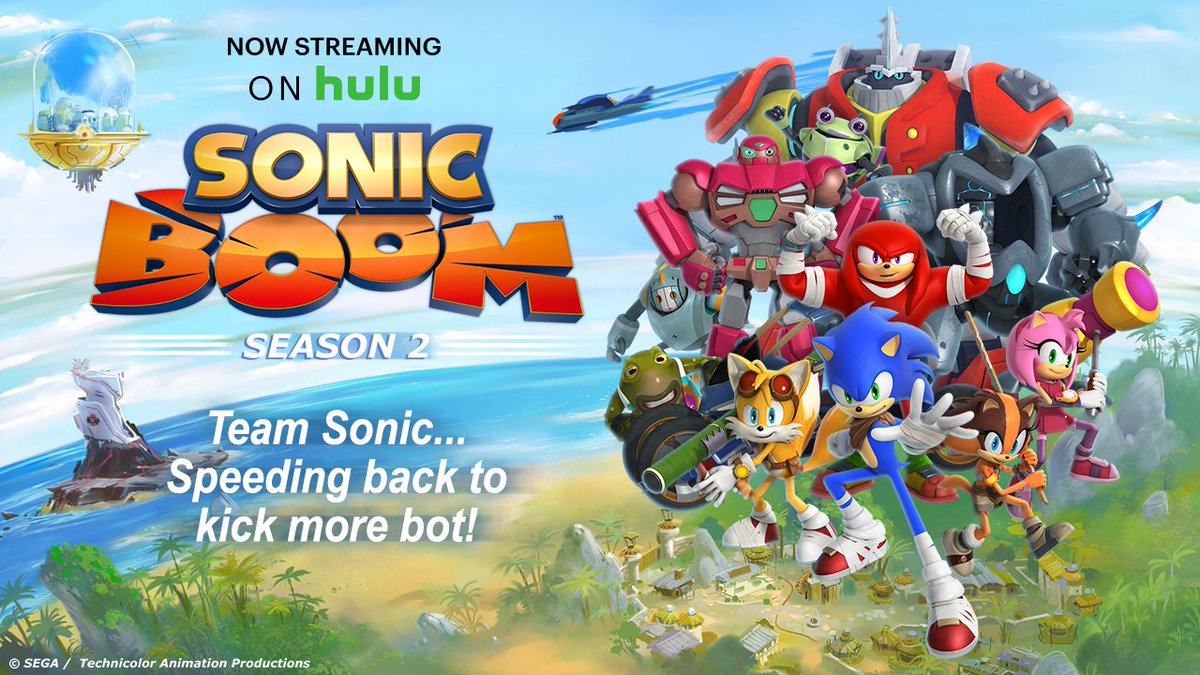 Anyways guys that’s all I got for now, be sure to stay tuned as I’ve got more video gaming news coming to you at the speed of sound. Once again this has been Blueknight, in the meantime you can catch me over at these places

By becoming a patron and contributing as much as $1 per month you can help this site become a next level source for video gaming news.