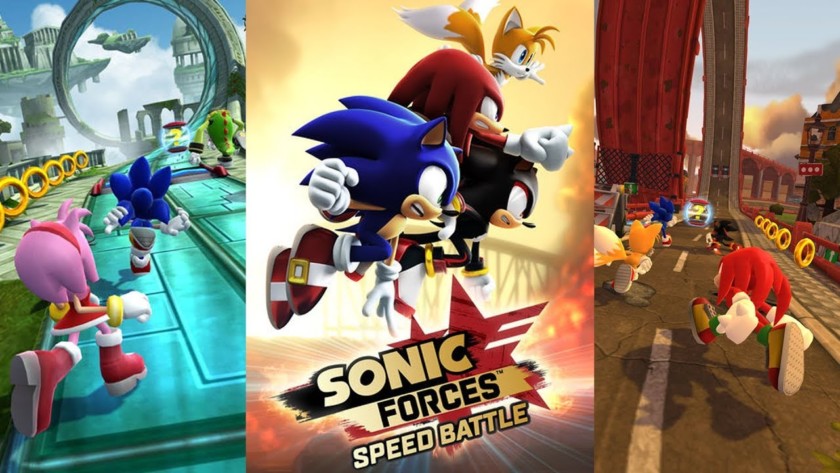 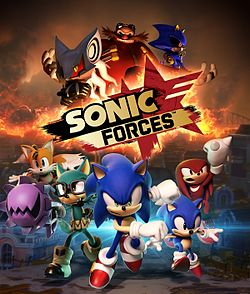 Lego Dimensions, a game that was originally planned to run for about three years, is now coming to a close on it’s second year. The cancellation announcement came after Lego and Traveller’s Tales couldn’t continue the project anymore, due to reasons like it being too expensive because of the use of actual Lego pieces and figures. So, the game has come to the same fate of Disney Infinity, which Avalanche and Disney also cancelled due to the process of toys-to-life becoming very expensive. Expansion Packs for year three were planned for 2018, however since the series was cancelled those packs and therefore the story will never finish or release. Such packs included Vortech as the final pack to end the series with, year three was also supposed to finish the story that started with year one in 2015. Even though the game is cancelled there will still be support for packs, figures and DLC through the respective systems marketplace. Lego and Traveller’s Tales have started reviving their original game formula, with individual games like Lego Marvel 2, Lego Ninjago Movie Video Game and Lego Worlds. They however might finish Lego Dimensions’ story in a separate game similar to their other Lego video games featuring characters from Lego Dimension, but minus the physical toys. Activision on the other hand is, for the first time in 6-years, not releasing a Skylanders game in 2017, instead they will be releasing new expansion level packs for Skylanders Imaginators in 2017 along with the popular Skylanders Academy which currently has 2-seasons with season three planned for a Fall 2018 release. 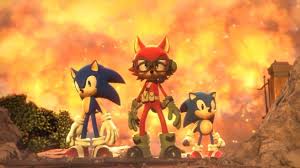 Sonic Forces is only 9-10 days away from release, so that means early copies will become available and streams/walkthroughs will appear on YouTube before release on November 7th. That is what’s known as a broken street date, when something releases days or even weeks before it’s supposed to, which isn’t the first time for a Sonic game, others included Sonic Generations, Lost World even the newly released Sonic Mania. Anyways, the reason why that was brought up was because someone over at Twitter, which was reported by TSSZ news apparently found an early copy of the game on the Nintendo Switch.

Anyways, onto the Sonic Forces news and announcements, some are official and some from unofficial streams. First up is the new ost for an Episode Shadow DLC stage in Sonic Forces, which includes a remix of White Jungle from Sonic Adventure 2, another remix from Sonic Adventure 2 is “Supporting Me”, which plays during Shadow’s Green Hill stage. A leaked cutscene which is only like 30-seconds long featuring Sonic confronting the fake Shadow, while the real Shadow shows up and defeats the faker. Also according to a stream on YouTube, which has since been removed, features numerous bosses, some like Zavok and Metal Sonic, don’t seem to be real at all since they all appear to be glitchy and dissappear (like fake Shadow) after being defeated. Other news includes characters that will Not be appearing in the game, according to a recent Twitch stream Sega has said that characters like Blaze, Cream and Big and maybe some others will not be in the game.

That’s all for now, be sure to check back for more Sonic news and updates at the speed of sound, also more news covering other media types. New videos will uploaded to my (New 2018) Youtube channel, BlueKnight V2.0, soon. Be sure to catch the newest episode of Sonic Boom “Eggman Family Vacation” which airs tonight at 6:00 PM on Boomerang.