After three long years of waiting for news on the Sly Cooper Movie, I am glad to say that finally news on the movie is arriving next month, which is June. Thanks to a video posted by the Youtube Channel VTNVIVI posted earlier this week, in the video he shows tweets from the CEO of Blockade Entertainment, the tweets concern the Sly Cooper movie. In the tweets it is said the movie ( I’m guessing in the form of a trailer with updated character designs and voices) will not be shown at E3 2017, by the way he worded his tweet, we could see the news before E3 or any time in June because he said, within the month. The movie I suspect is still coming to theaters. Now this news could be, like I said earlier an updated trailer, release date, distribution company or voice actors could be possible. A tie-in TV Series based on the Sly Cooper Series taking place after the movie could also be possible, but be aware as VTNVIVI explains in the video above that a rumor on Deviant Art (anyone can post anything there and can be fake) about the movie being cancelled and a TV series being made instead, is uncredible because the user doesn’t have any sources to back up the info. Our (New as of 2018) Youtube Channel BlueKnight 2.0 has more up to date news and will have new videos up soon. As a big fan of the series I will try to keep up to date on the latest Sly Cooper news as they develop.

On the topic of upcoming video game movies there is the Jak & Daxter movie which is also being made by Rainmaker Entertainment, the movie is currently in Development. Sonic The Hedgehog 2018 Movie is being made as a joint venture between Sega, Sony Pictures Animation, Marza Animation Planet and Original Film. The film is expected to be a CG/Live-Action Hybrid, according to what I heard Sony will be handle filming the city portions of the movie, while Marza Animation Planet will handle the animation as they have done with the games since Sonic 2006. The film will be the first in a series of Sonic The Hedgehog films by Sony. And for fans of the series that are afraid of the movie being like Alvin, Garfield and Smurfs which almost ruined the franchises, they said that they don’t have to worry. Characters will also have slight redesigns but nothing extreme and will not be based on Sonic Boom, on another note Sonic Boom might even get TV movies according to Sega. A trailer for Sonic The Hedgehog 2018 may be released during E3 2017. The Angry Birds Movie is also getting a sequal which is set to premiere on September 20th, 2019 (the same year as The Spongebob movie 3).

Remember to check back here soon and to our (again, new as of 2018) Youtube Channel, BlueKnight 2.0, and catch the latest in Sonic and other media news. Don’t forget to catch the Final part of the first four-part episode of Sonic Boom this Saturday May 27th on Boomerang at 6:00 PM. 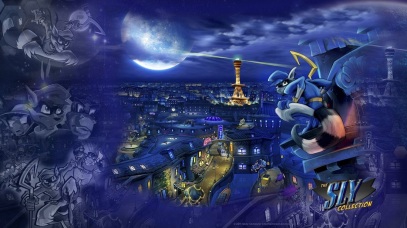 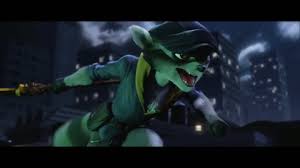 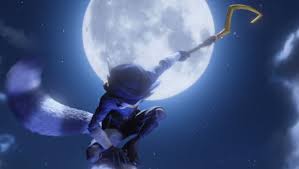 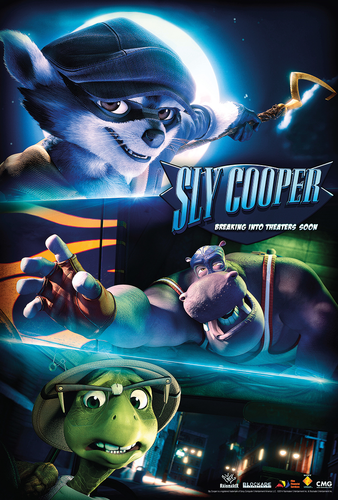 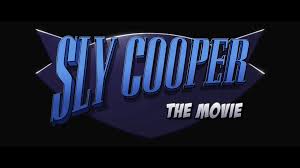 The Sonic Movie Characters May Have Redesigns “But Nothing Extreme”