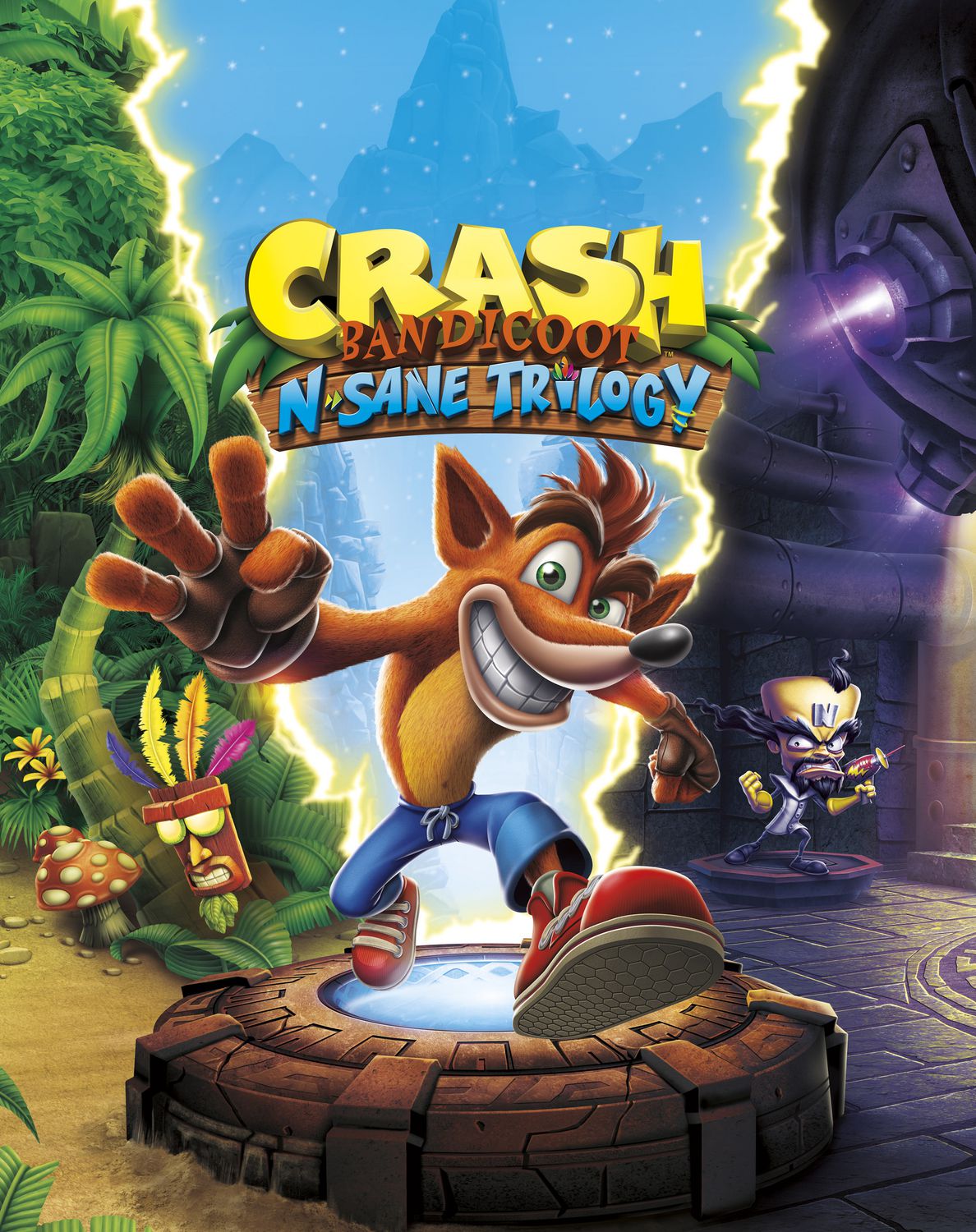 Crash Bandicoot: N-Sane Trilogy releases in almost a month on June 30th, 2017 and while we are still waiting for the release I’m going to show some new screenshots and final box art, I can only do one gameplay video (I figured out how to do more than one video after this was posted) so if you want to see more gameplay and comparisons I recommend heading over to VTNVIVI Youtube channel (link at bottom under gallery). Recently the Playstation and Activision have uploaded gameplay and comparisons from levels including; Wumpa Island, Un-Bearable, Cortex Power, Heavy Machinery, Hang Eight and Sewer or Later all of which have updated graphic, audio, and music from the originals. The game follows a similar strategy to 2016’s Ratchet and Clank, also released on PS4 (the movie was pretty good in my opinion, although I think the film could of had Ratchet blasting more robots), such as altered story, remade levels, and new features not used in the originals.

As usual check back regularly and don’t forget check out and subscribe to our (New as of 2018) Youtube Channel, Blueknight V2.0, to catch the latest in Sonic The Hedgehog news and other media. Also remember to catch the newest episode of Sonic Boom “Robots From The Sky Part 2″ which airs this Saturday at 6:00 PM on Boomerang. 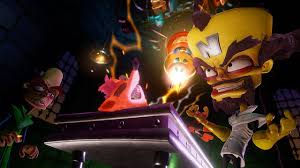 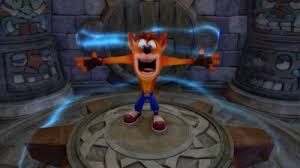 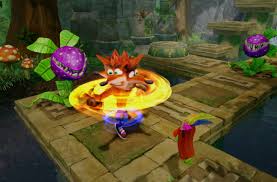 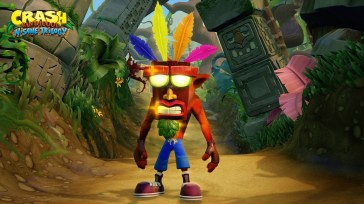 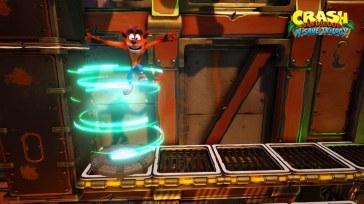 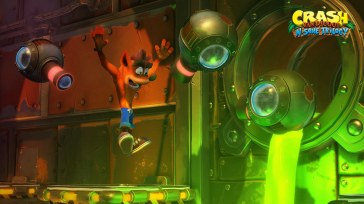 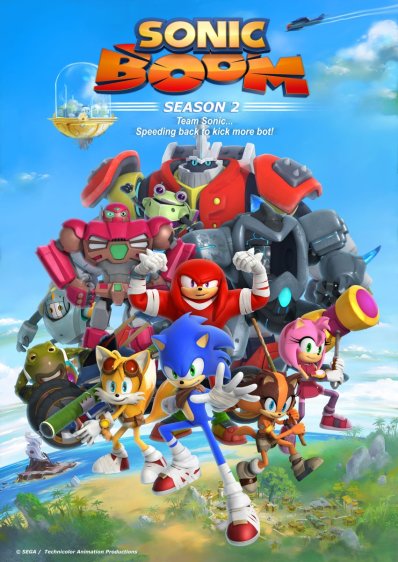