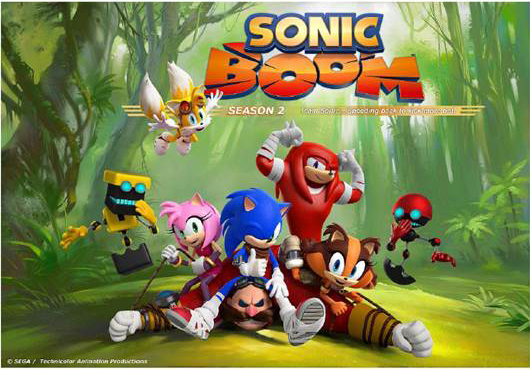 Sega and Cartoon Network are airing the first multi-part episode of Sonic Boom “Robots From The Sky Part 1″ airs on Boomerang tonight at 6:00 PM. New screenshots were released via Sega through Twitter. The screenshots will be shown below, TSSZ and Sonic Stadium did give the Quadrilogy of episodes a very positive review. 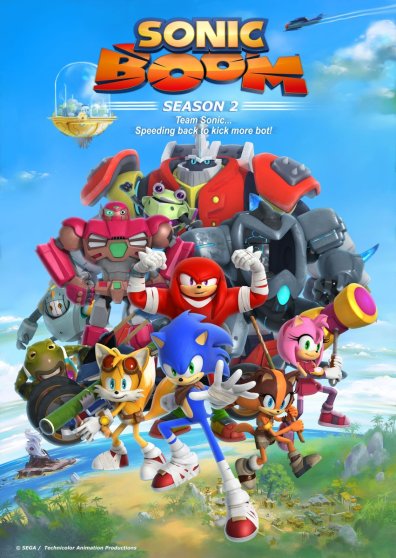 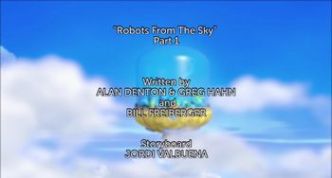 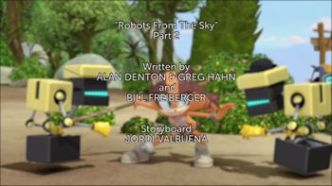 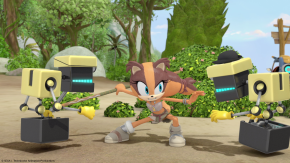 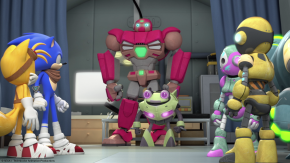 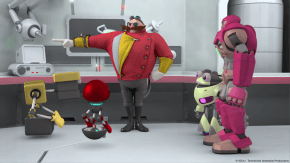